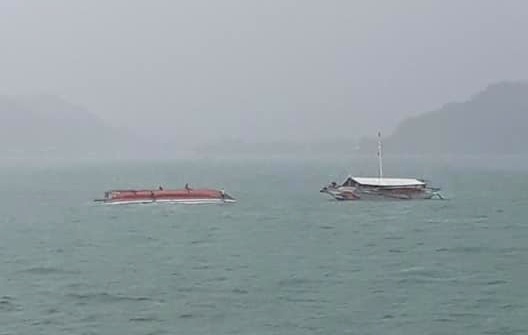 JUST IN: Two passenger pump boats have capsized between Iloilo and Guimaras strait on Saturday, August 3.

In the initial reports, Motorbancas Keziah 2 and Chi-Chi were plying Parola and Jordan wharves when they were suddenly hit by a squall, or a sudden and forceful gust of wind.

Based on the manifests, there are 43 passengers on Chi-chi motorbanca and 4 crews in Keziah 2.

In a radio interview over RMN Iloilo, Guimaras Governor Samuel Gumarin confirmed that there 3 deaths, all women, and 2 in critical condition in Buenavista Hospital.

Another casualty was reported in Iloilo Doctors Hospital, and another in critical condition. 24 survivors were accounted in City Mall clinic.

This is a developing story. Photo by EL John Guileño CanJa. 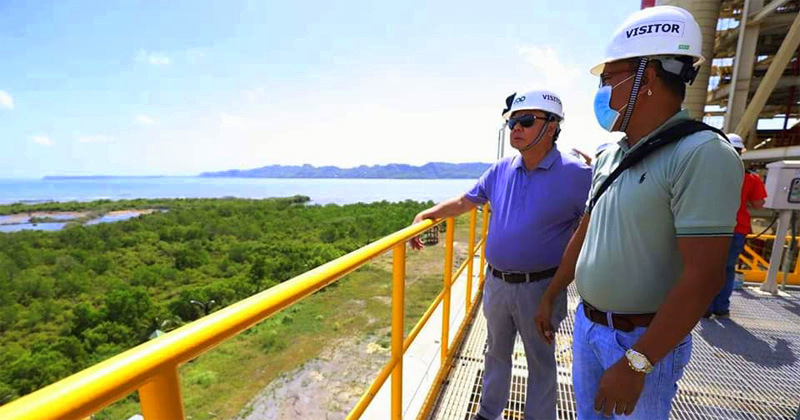 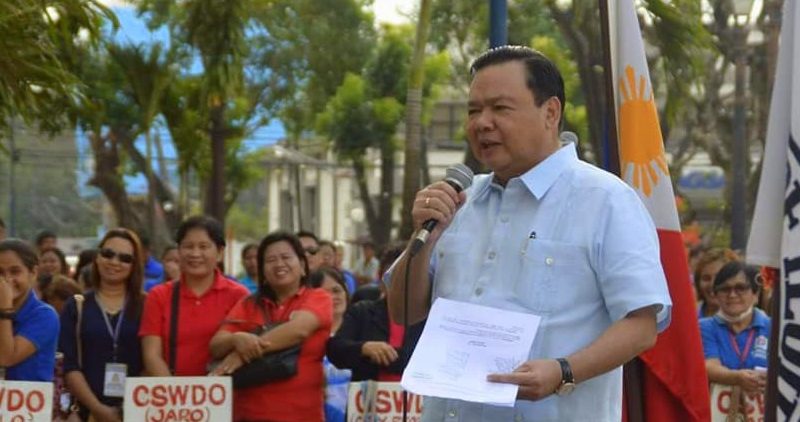 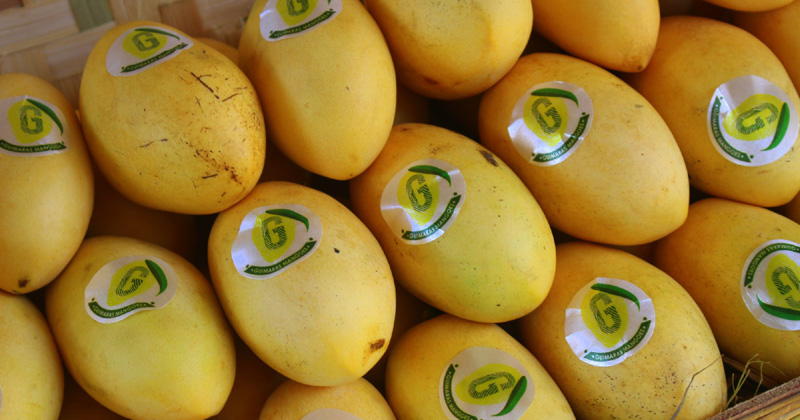 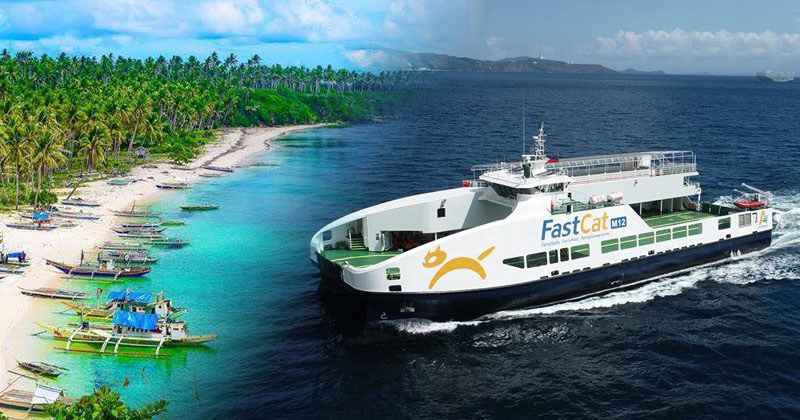