Iloilo City government has awarded home lots at Hopeville Subdivision in Sambag, Jaro to some 31 families who were evicted from a private property. 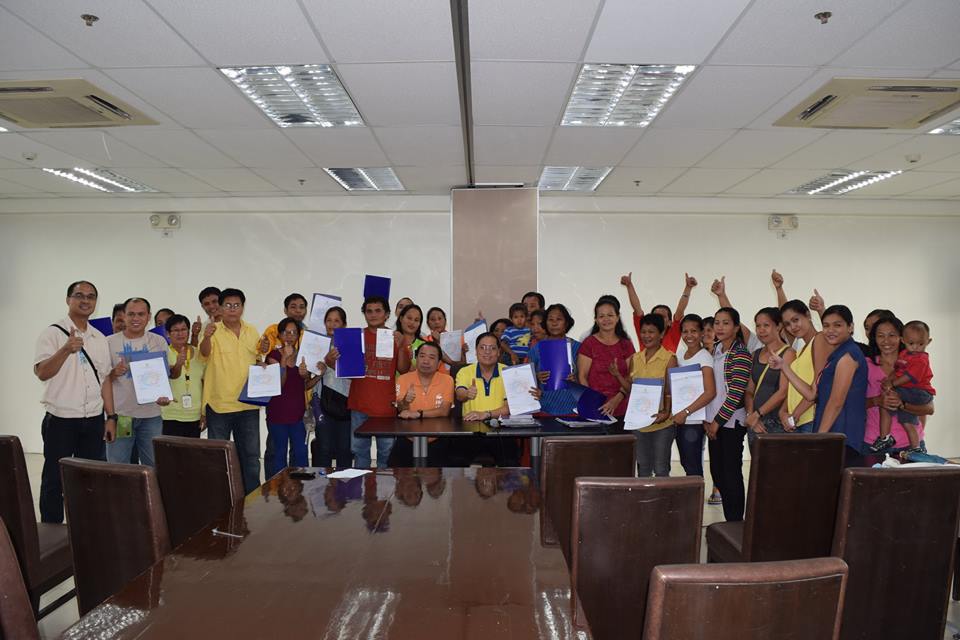 The recipients of lot awards were previously squatting in a private lot owned by Clousanty Holdings Inc. in Brgy. Bolilao, Mandurriao.

“City Hall’s socialized housing program are called subdivisions because we are building not just houses but also dignity,” stressed Mabilog.

Aside from lot, Mabilog also gave assistance for civil works to fill up the flooded ares.

He further guaranteed that by next week their houses will be energized and that their sons and daughters can now study under the electric light. [via Iloilo City Gov’t Facebook]