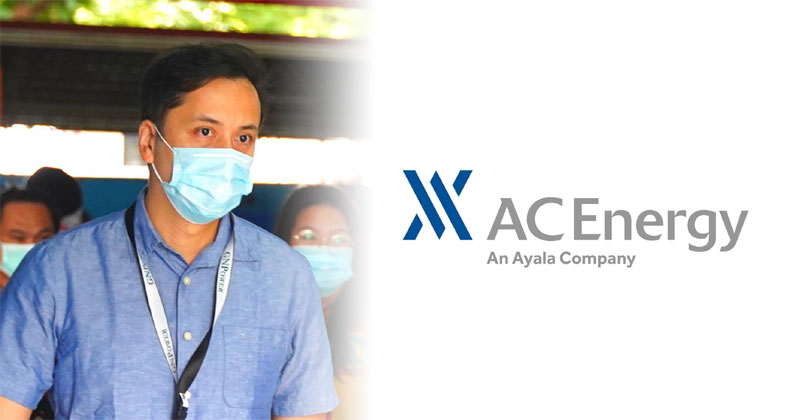 The Ayala group has truly empowered their leaders to take initiative and make an impact in everything they do, even in difficult times of crisis and disasters. Gabby Mejia of AC Energy Philippines radiated those values in spearheading the company’s response to the recent oil spill in Iloilo City.

He was at home in the afternoon of July 3 when one of their plants, Power Barge 102 in Iloilo City, had an unfortunate accident that led to the explosion of its fuel tank, spilling over 250,000 liters of oil in Iloilo Strait.

“I didn’t know it happened like that, I thought it was only a leak in the tank. Then it was already in the news, and DOE (Department of Energy) was contacting me. So by then, I realized it was a big incident,” Mejia related.

Mindful of the hassles of traveling while the country is under quarantine due to pandemic, Mejia felt that he needed to be in the ‘ground zero’ to lead the efforts of the company from the start of the response all the way to the endpoint.

“We were able to quickly get permits from DOE, CAAP, and the Mayor for us to immediately fly in on Monday (July 6). I was here the whole time, July 6 to 23,” said Mejia.

Even before he arrived, his proactive style had rubbed off on his team on the ground as they took initiative to handle the situation immediately and efficiently. With the help of the Philippine Coast Guard and so many volunteers, they were able to contain the oil spill around 10 PM on the same day of the explosion.

Mejia started going around the affected communities shortly after landing in Iloilo. He visited affected families, barangay officials, local government units, and other stakeholders in Iloilo and Guimaras, apologizing for their mistakes and owning up to their responsibilities. He assured everyone that the company will be doing everything they can to support the affected families and clean up the environment.

He was very hands-on in managing the company’s response to oil spill, personally talking to affected families and local officials. “I don’t have a middle-man, I go straight to talk to them,” he quipped. And the local leaders laud him for that.

“Mayor Golez [of Dumangas] told me that the difference between the MT Solar 1 [oil spill] in 2006 and now is that the owners immediately came here and apologize and see what can be done. Unlike in Solar’s case where it took a long time for them to visit the affected communities; and it was just the insurer who appeared to pay for the damages. That’s why they were furious then, and it has gotten out of hand,” Mejia shared.

Of all of the ramifications of this oil spill incident, Mejia said that the most challenging situation was when he accompanied Mayor Jerry P. Treñas in a visit to evacuees in Bo. Obrero schools on July 9. The Mayor was not pleased that the families were just sleeping on the floors, and Mejia was very stressed because they had trouble finding folding beds for 325 families or over a thousand people right away.

“Yun ang grabe, ang mapagalitan ni Mayor. I was so stressed because he will be visiting again tomorrow and I won’t be able to provide what he wanted,” he narrated.

Mejia immediately ordered the transfer of the evacuees to hotels in Iloilo City, and that includes the posh Courtyard by Marriott, which earned cheers from the affected families and the public.

When some evacuees got fever probably due to not being accustomed to hotel ambiance, he ordered that 238 of them be swabbed and tested for COVID-19, with all expenses paid by the company.

Then, AC Energy and the rest of Ayala group provided more support to affected families such as food packs and face masks when they were finally cleared to go back to their homes and reintegrated into the community.

Seeing the quick response and commitment of AC Energy under Mejia in providing for the affected communities, Treñas changed his tone and decided that the City Government won’t file charges anymore against the company.

“They were taking very well of our evacuees. I was surprised that they brought the residents to the hotels after they had a hard time looking for beds. You ask me, yes I am satisfied with what they are doing,” Treñas said in a press briefing.

“I’m contented with the overall response of AC Energy. Our City Legal Office thru Atty. Cuñada is already talking to them on how they can further help our citizens,” he added.

AC Energy had the same quick response and initiative in Guimaras where they tapped their subsidiary Guimaras Wind to lead the coastal cleanup and community support. They collaborated with the local government units and the community, tapping hundreds of volunteers for a fast action that mitigated the spread of the bunker oil.

“In less than a month, we’ve already cleared 23 out of 36 affected coastal barangays in the province. And we won’t stop there. We will still have a coastal plan,” said Mejia.

Mejia said that the coastal plan to be headed by Dr. Rex Sadaba of UP Visayas will make sure that the coastline is clean and well-maintained.

“The coastal plan will give us a standard called SCAT (Shoreline Cleanup Assessment Technique) on how to clean the coastline using global standards. They will clean it according to standards, and then there will be monitoring and sampling. It will be a continuous process until such time that it will pass the standards,” he explained.

Aside from the coastal plan, Mejia said that there will be fisheries assessment, claims for the livelihood loss and disturbance compensation, and in Iloilo City villages, an enhanced Corporate Social Responsibility (CSR) program to be approved by the Iloilo City Government.

“Mayor would like to concentrate on four areas: health, education, livelihood and disaster resilience. These will be applied in host barangays, namely, Bo. Obrero, Mansaya, and Loboc,” said Mejia. “Eversince, we’ve been helping these host communities but that’s this time it will be ‘enhanced’ CSR because it is more than the budget that we had. It will have a stamp of approval from the City Hall, via a resolution from the Sangguniang Panlungsod.”

Mejia also shared that AC Energy plans to do away with coal power and focus on the renewable energy. “We have a 10-year plan that by 2030 we will no longer be using coal. Yun yung commitment ng AC Energy, that we won’t anymore be using coal. But it cannot be sudden, the country still needs cheaper power. If you go to solar and wind only, it’s not cheap. That’s why we need baseload power from coal,” he explained.

Through his words and demeanor, one can tell that Mejia is a leader who really loves working with people. He easily spots the good qualities of others and quick to appreciate them.

He has high praise for the fast and well-coordinated efforts of teams from the City Hall which boded well with AC Energy’s response. “I can name one, Donna Magno of CDRRMO. Grabe siya. And then sa City Health, Dr. Gregorios, hindi na yata natutulog. And they have good relationship with Mayor Treñas,” Mejia said.

“With this strong collaboration among the various stakeholders, we are confident that we will be able to achieve our common objective restore normalcy in the lives of everyone,” he added.

When Mejia discussed what had happened and the steps AC Energy had taken and will still do in the clean-up, rehabilitation, dispensing of claims, and others, he showed a vast knowledge of the facts as if he had experienced the same crisis several times already.

But it’s his first time to handle such a major accident, and he’s enjoying it!

“I don’t know, I enjoyed it. Parang nagtataka ako na it was so stressful and of course I don’t want it to happen again but if it will happen again…I enjoyed it. It was my first time being in a media roundtable discussion, and I enjoyed that also. They kept throwing questions at me, there’s one or two who were persistent, but I enjoyed it,” he enthused.

Being under the Ayala group for almost three decades, Mejia is confident that the overall oil spill response of AC Energy under his leadership has shown the core values of the holding company.

“Well, AC Energy is an Ayala company. What does Ayala stand for, it basically stands for environment, people. In essence, those are the values of Ayala. So, since AC Energy is 100 percent owned by Ayala, basically the values are the same,” he emphasized.

“So because of this oil spill, the reputation of the company in caring for the environment was somehow tarnished. But I’d like to believe that because of what we’ve been doing, slowly, that is being repaired,” he added. 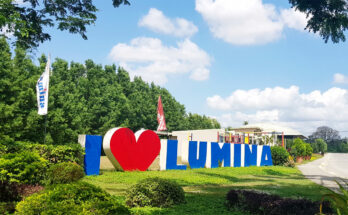 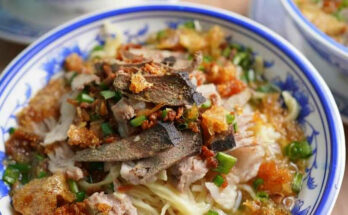 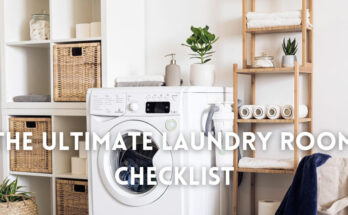