Iloilo City Government is hopeful that the Commission on Higher Education (CHED) will give a green light for the proposed offering of the Bachelor of Science in Criminology degree at the Iloilo City Community College (ICCC). 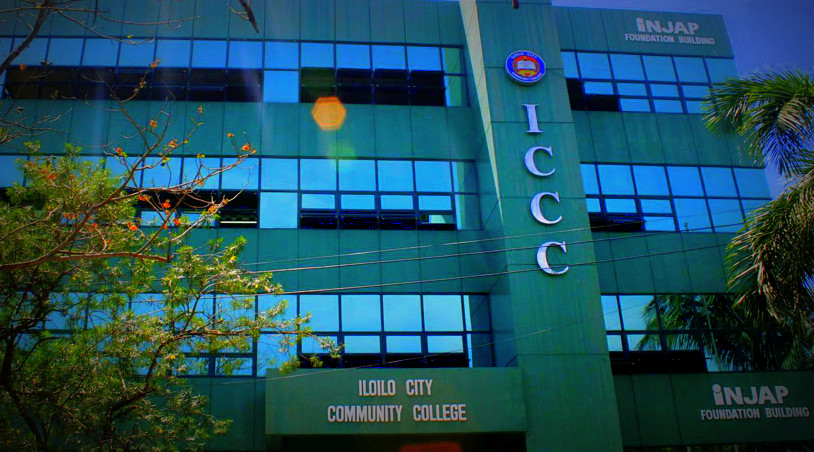 Mayor Jed Patrick Mabilog said that many indigent students would like to take up Criminology, currently only available in private higher education institutions in the city.

“We also would like to contribute in the peace and order program of our government by producing good Criminology graduates,” he said.

The plan to offer the said program is also upon the recommendation of the city government department heads, ICCC management, Philippine National Police (PNP) and one official of CHED.

Documents relative to the plan are now being prepared to be submitted to the Commission. Mabilog said that they still have enough time as they intend to offer the new course starting next school year.

ICCC was formally launched on June 14, 2012. The establishment of its four-story building was financed by Ilonggo philanthropist and “Mang Inasal” founder Edgar “Injap” Sia.

Mathilde Octavio, ICCC administrator, said that tuition fee costs only PHP100 per unit. Down payment is at PHP1,000 but initial payment lower than the said amount is also accepted.

Meantime, the city government also plans to avail of the free tuition program for state universities and colleges (SUCs).

“We are hoping to avail of the free tuition that is provided by national government to SUCs, since ICCC is already CHED-recognized,” Mabilog said.

Mabilog said that they have written CHED on the possibility that ICCC could also benefit from the program. [By Perla G. Lena/PNA]