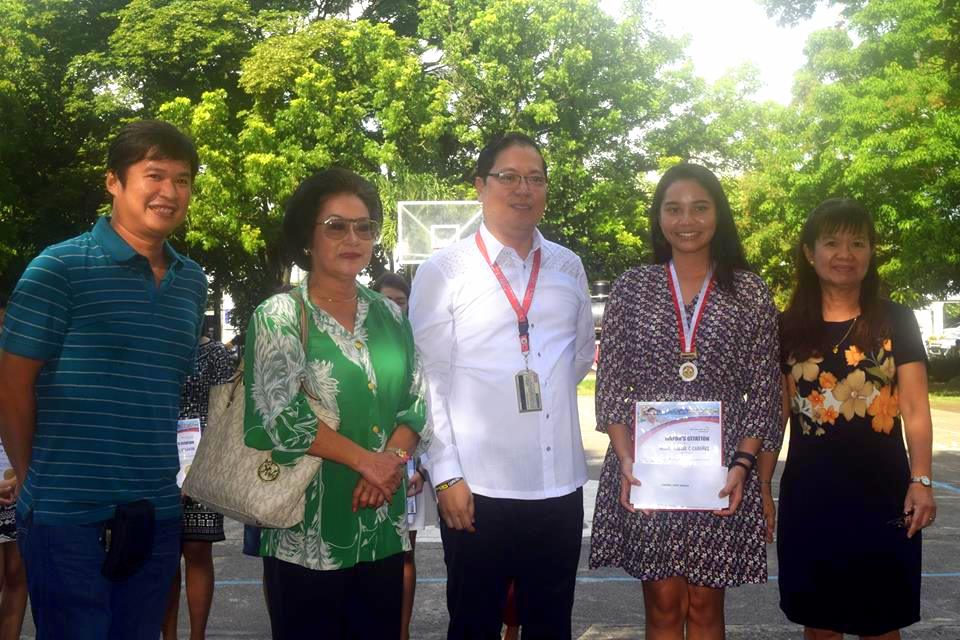 “We are really proud of you because you once again brought pride and honor to the city of Iloilo,” said Mayor Jed Patrick Mabilog.

Mabilog gave Mayor’s Citation, medal and P5,000 cash to Marie Angelie Cardente Cabañez who topped the board examination with a score of 86.20.

“I take this opportunity to thank the city of Iloilo for this honor,” said Cabañez.

“All I can say is that we have to trust God in everything that you do and I did not do it on my own but through Him and also to the people who have supported me and my batchmates,” she added.

Dr. Rosana Grace Belo-Delariarte, Dean of WVSU College of Nursing also received the Mayor’s Citation, on behalf of WVSU, for being an impressive academic institution having been named as one of the top performing schools in the country in the June NLE. [via Iloilo City PIO] 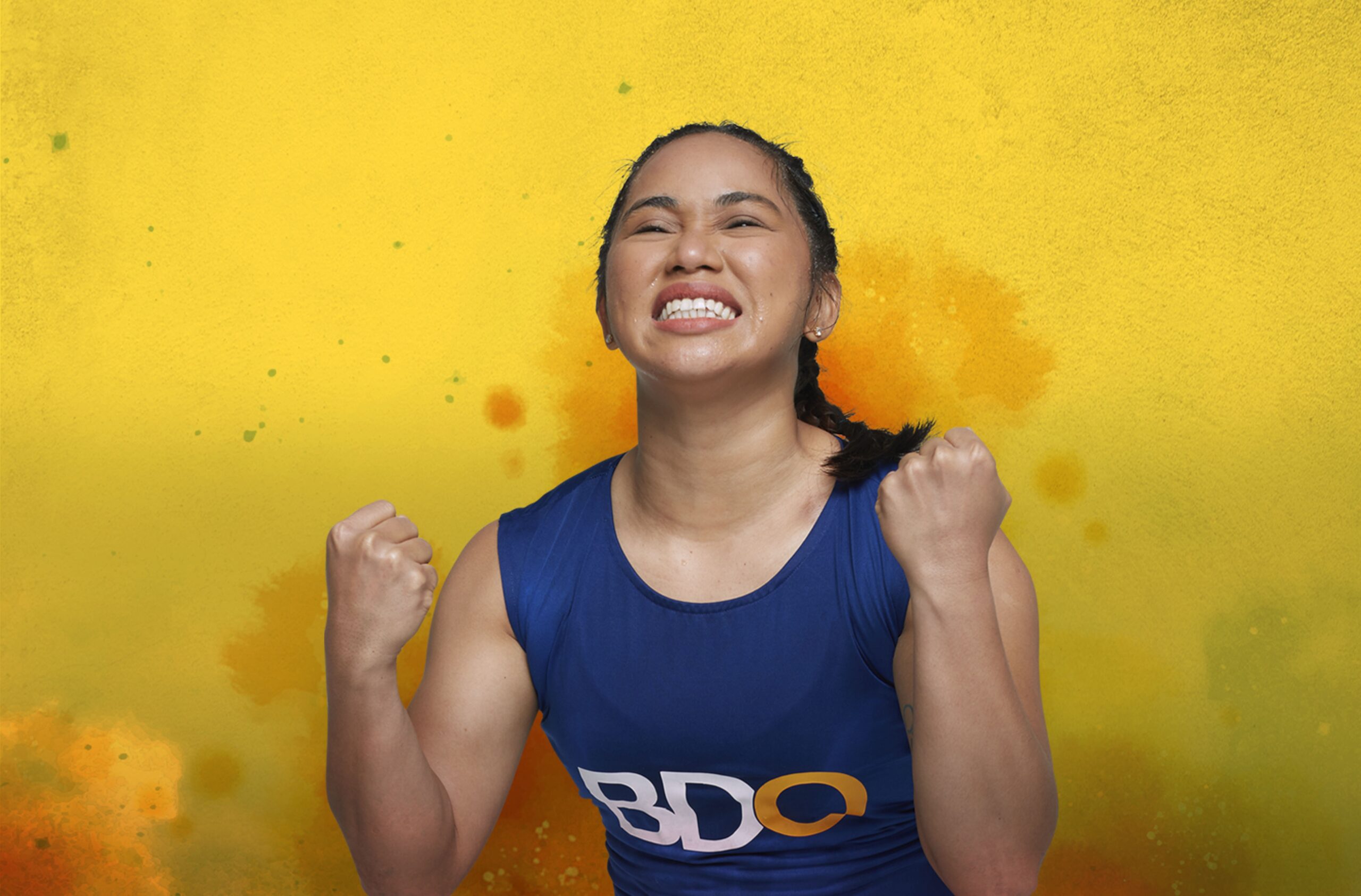 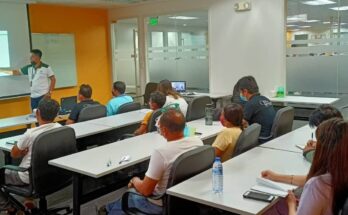