Ilonggo cosplayers will once again strut their wares in the much-anticipated CosplayFest 2015 on August 30 at SM City Iloilo. 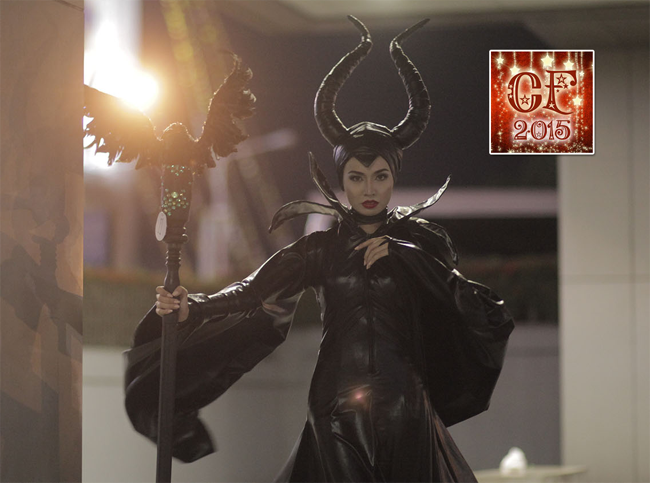 Cosplayfest is an annual cosplay event that showcases the artistry of Ilonggo cosplayers, showing costumes of their own intricate designs based on popular manga, anime, comics, movies and other mediums.

A part of Iloilo City Charter Day 2015 celebration, the event which will be at includes live entertainment, recreational activities, and the Cosplay Hero contest, pitting the best cosplayers in Iloilo.

International guest Cosplayers Jesuke Jes of Singapore, JiakiDarkness and YukiGodbless of Thailand will grace the event, and ticket holders.

The highlight of the event is the Cosplay Hero competition in which the best cosplayers in Iloilo will try to impress the judges and wow the crowd in their costumes and portrayal of their favorite anime, manga or movie characters.

See more details of the event in their official site here.

Surely, CosplayFest 2015 will once again be an exciting and fun-filled event in Iloilo City.