Iloilo Governor Arthur Defensor Sr. was awarded the Hall of Fame award during the 2016 Gawad Parangal for Excellence in Social Service by the Department of Social Welfare and Development (DSWD). 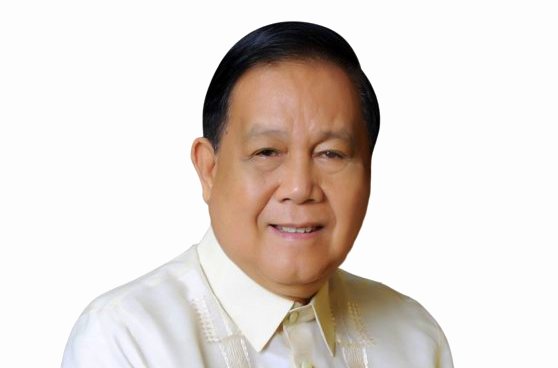 The chief executive received the award during the 20th Association of Local Social Welfare and Development Officers of the Philippines (ALWSDOPI) National Convention and General Assembly at SMX Convention Center, Bacolod City on Wednesday.

ALWSDOPI national president Neneth Q. Pador said she was thrilled when she learned that Defensor was chosen for the third time.

“I am really happy for the governor. I know in my heart he deserves the award,” said Pador, also the Provincial Social Welfare and Development Officer of the Province of Iloilo.

Defensor, who started his career in politics at the age of 26, said public service is more like a vocation to him because being in an elective position gives him the best opportunity to serve people who have less in life.

Iloilo is an agricultural province and a home to 1,805,576 Filipinos as of 2010 Census. Based on the Philippine Statistics Authority, a total of 102,924 poor families are below poverty.

To address the development gaps in his province, Defensor has initiated numerous policy reforms to minimize, if not totally eradicate, corruption in the bidding process and developed pro-poor projects and programs in health, agriculture, disaster preparedness, among others.

From the provision of aid to people in crisis situation, to scholarship programs to persons with disabilities and poor yet intellectual and talented students, to the transformation of province-run hospitals into “hospitals for the poor,” Defensor has achieved a milestone in fulfilling the basic rights of the Ilonggos to health and education.

He also established the P2.7-million Iloilo Provincial Development Center for Women and Children in Cabatuan town to provide residential care, custody and restorative services to women and children who are victims of abuse.

It is under his leadership that the privileges of persons with disabilities and senior citizens are enforced in the province in compliance to Magna Carta for Disabled Persons, and Republic Acts 9994 and 10645.

He is also in the forefront of disaster relief, search and rescue and post-disaster rehabilitation, especially when super typhoon Yolanda devastated the coastal towns in northern Iloilo on November 8, 2013. [via PNA]