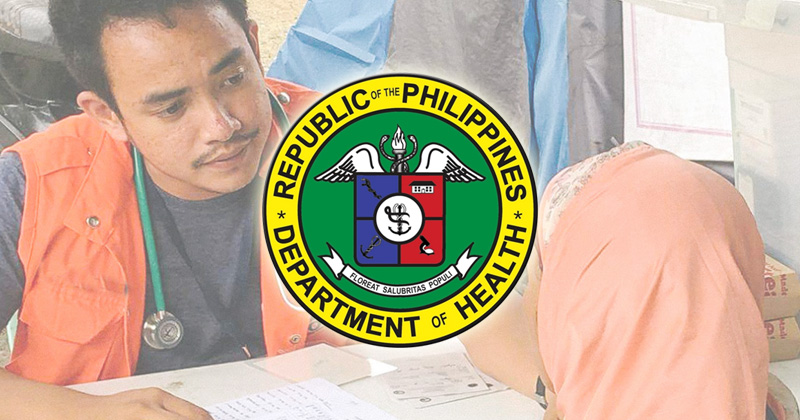 A group of government physicians under the ‘Doctors to the Barrios’ (DTTB) program of Department of Health expressed their dismay on the directive to transfer rural health physicians in Region 6 and 7 to take care of Coronavirus Disease 2019 (COVID-19) patients in private hospitals in Cebu City.

Undersecretary Abdullah Dumama Jr., head of Field Implementation and Coordination Team (FICT) for Visayas and Mindanao, directed the DOH Regional Offices 6 and 7 to send Medical Teams as an augmentation to human resources for health in Cebu, which is now the epicenter of COVID-19.

In compliance, Western Visayas Director Marlyn Convocar said that they will pull out 40 doctors under the DTTB and Post Residency Deployment Program (PRDP) and send them in four batches of 10 to Cebu beginning June 30.

The doctors will be on duty in Cebu for two weeks and will undergo another two weeks of quarantine before going home in their respective places of assignment in the region.

In a position paper posted in the DTTB Facebook page, Batches 36-ALAB and 37-MANDALA of the program said that they strongly desist the “abrupt exploitative order” to transfer their fellow rural health doctors for COVID-19 response in Cebu City.

They cited the following reasons:
(1) the involved doctors have not been suitably informed through writing
(2) no proper consultation with the stakeholders was done prior to this directive
(3) detailed guidelines and protocols to protect the doctors in this temporary reassignment are not provided, and
(4) it contradicts the thrust of the DTTB Program.

Here’s the full text of their statement:

Doctors to the Barrios strongly call to desist the abrupt exploitative order to transfer DTTBs from their assigned municipalities in Region VI And VII to private hospitals in Cebu City. #OneDTTB

On June 26, 2020, Rural Health Physicians assigned in Region VI and Region VII were informed that they will be pulled out of their respective municipalities to report for duty in unspecified private hospitals in Cebu City as part of the COVID-19 response. Doctors to the Barrios (DTTBs) from Region VI are to report from June 30 to September 5, 2020 while DTTBs from Region VII are expected to report from June 26 to July 30, 2020. This order for DTTBs in Region VI and VII was only supported by a request letter addressed to the Undersecretary of Health for Field Implementation and Coordination Team (FICT) for Visayas and Mindanao and an unsigned advanced copy of an Office Order, respectively.

We, the Doctors to the Barrios Batches 36-ALAB and 37-MANDALA strongly condemn this directive because: (1) the involved doctors have not been suitably informed through writing, (2) no proper consultation with the stakeholders was done prior to this directive, (3) detailed guidelines and protocols to protect the doctors in this temporary reassignment are not provided, and (4) it contradicts the thrust of the DTTB Program.

The absence of proper communication, justifying the temporary reassignment of rural health physicians serving in Geographically Isolated and Disadvantaged Areas (GIDAs) to serve in private hospitals in Cebu City is a clear violation of the Magna Carta of Public Health Workers. This reassignment shall be made, ultimately, in the interest of public service. According to Republic Act 7305, also known as the Magna Carta of Public Health Workers, Sec. 6. Transfer or Geographical Reassignment of Public health Workers:
“(c) a public health worker shall NOT be transferred and or reassigned, except when made in the interest of public service, in which case, the employee concerned shall be informed of the reasons therefore in writing.”

As this reassignment also involves the Doctors to the Barrios and the Local Government Units that they serve, bound by a Memorandum of Agreement, it is only appropriate to conduct proper consultation with all stakeholders prior to this directive. The DTTBs and the local chief executives should have been represented in decision-making involving this temporary reassignment. Failing to do so makes such directives exploitative for doctors and inconsiderate for the communities that they serve. There is complete disregard to the concerns of the doctors and the local chief executives.

And in the absence of such consultation, the Department of Health fails to provide clear protocols to safeguard and protect the Doctors to the Barrios who will temporarily render service in private hospitals. No clear information regarding the DTTB’s safety, protection, lodging, insurance, and specific duties have been provided. The likelihood that the services rendered by public servants will be abused by private institutions increases because of the lack of clear guidelines for their protection. No proof of agreement between private institutions and the DOH were made available for discussion among all parties involved.

Lastly, lest we forget, the Doctors to the Barrios Program of the Department of Health was created in 1993, primarily, to address the need for doctors in the rural communities, especially in Geographically Isolated and Disadvantaged Areas. Removing a DTTB from a municipality, albeit temporarily, will deprive healthcare to thousands of Filipinos in already marginalized communities. If we further clip the already short human resources for health in GIDAs, we perpetuate the existing inequities in access to healthcare that the DTTB program wishes to address.

In the fight against this pandemic, the DTTBs believe that we are in a strategic position in this battle – in the frontlines in the communities. Due to the return of locally stranded individuals and overseas Filipino workers, cases of COVID-19 are on the rise not just in cities but also in municipalities. Other health concerns remain and health programs continue to be implemented. If the goal of this reassignment is to address the overwhelmed capacity of private hospitals in Cebu City, the DTTBs are in a position to help decongest hospitals by providing primary care in our communities. We are your gatekeepers in the barrios. Our duty here is crucial if we, as a nation, truly intend to Heal As One. Let us not allow the disadvantaged communities to suffer from the loss of their rural health physicians at a time when they are needed the most.

The Department of Health must uphold equity and stay true to the thrust of Universal Health Care. These orders were done abruptly and haphazardly, at the expense of the Doctors to the Barrios and the communities that they serve.

We, the currently deployed Doctors to The Barrios Batches 36-ALAB and 37-MANDALA, are calling on to the Department of Health to rethink this directive. We demand the DOH Regional Offices in Region VI & VII to hold an inclusive dialogue with our Rural Health Physicians and their affected Municipalities.

The Department of Health must uphold its mandate of serving the Filipino people, especially the poor and the marginalized in the peripheries of society, with justice. We hope that DOH will consider this before it is too late, before the apathy and lack of accountability by their leadership completely smother the flames of passion & service of an entire generation of doctors. We call on the DOH to form real partnerships with all its human resources for health so that we can begin to work together towards ending this terrible pandemic. We began this fight in the communities and we will continue to do so faithfully for as long as we can and as best as we can because that is who we are. – Doctors to the Barrios 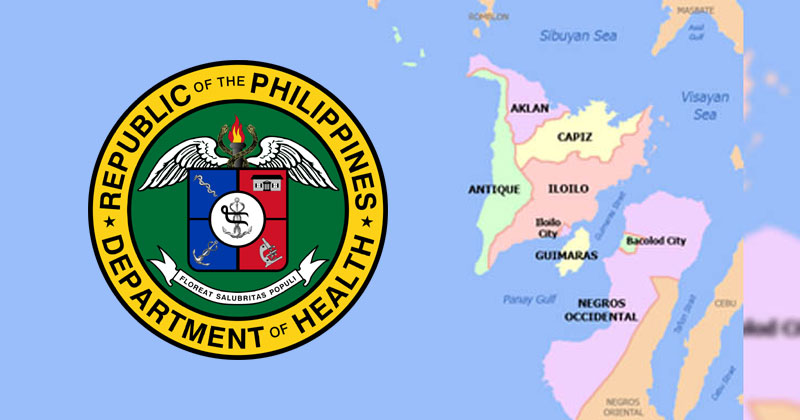 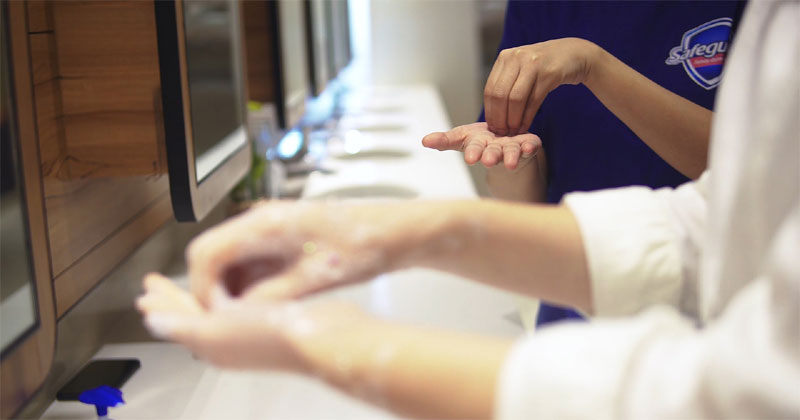