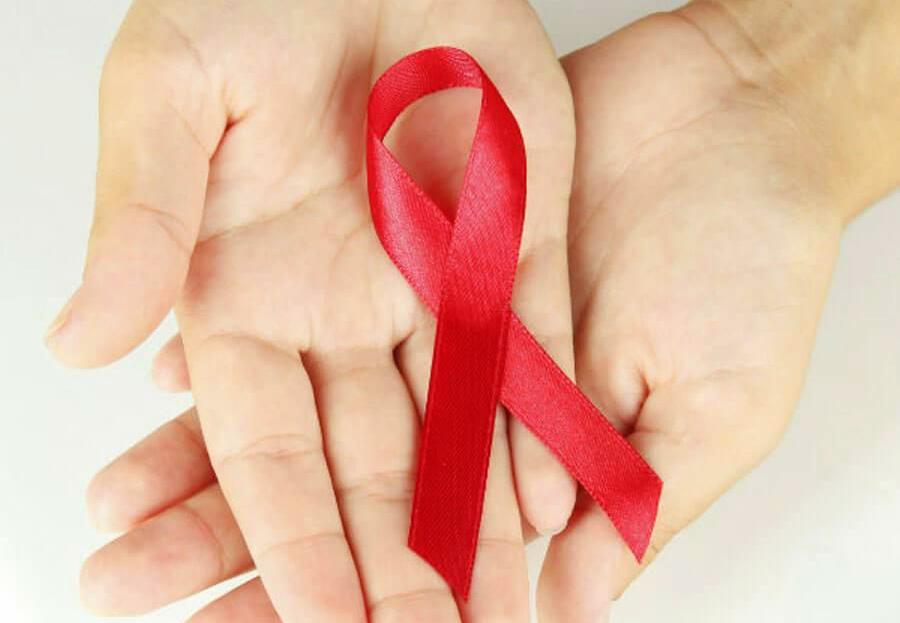 There are a total of 3,175 cases of Human Immunodeficiency Virus – Acquired Immunodeficiency Syndrome (HIV-AIDS) in Western Visayas, with one person in every 9 hours diagnosed this February 2019.

Department of Health-Center for Health Development in Region 6 (DOH-CHD6) said that the figure is based on their cumulative data from January 1986 to February 2019.

Majority of those infected are male at 2,993.

Again, Iloilo City had the most number of deaths with 40, followed by Iloilo province with 3, Bacolod City with 37, Negros Occidental at 27, Aklan with 19, and Antique, Capiz and Guimaras with eight each.

Western Visayas is no. 5 among regions in the country with most cases of HIV/AIDS.

IATF: Iloilo City to remain under GCQ until June 15 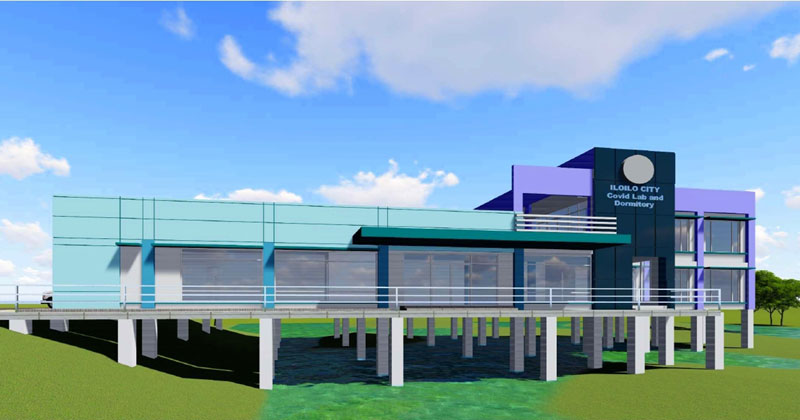 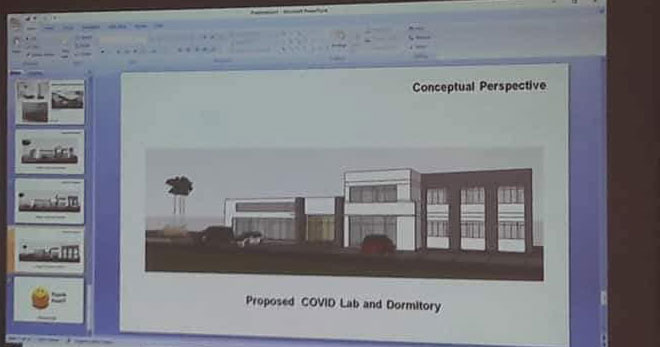