Iloilo Convention Center, main venue of 2015 APEC ministerial meetings in Iloilo, is set to be completed in March 2015 according to Department of Public Works and Highways (DPWH). 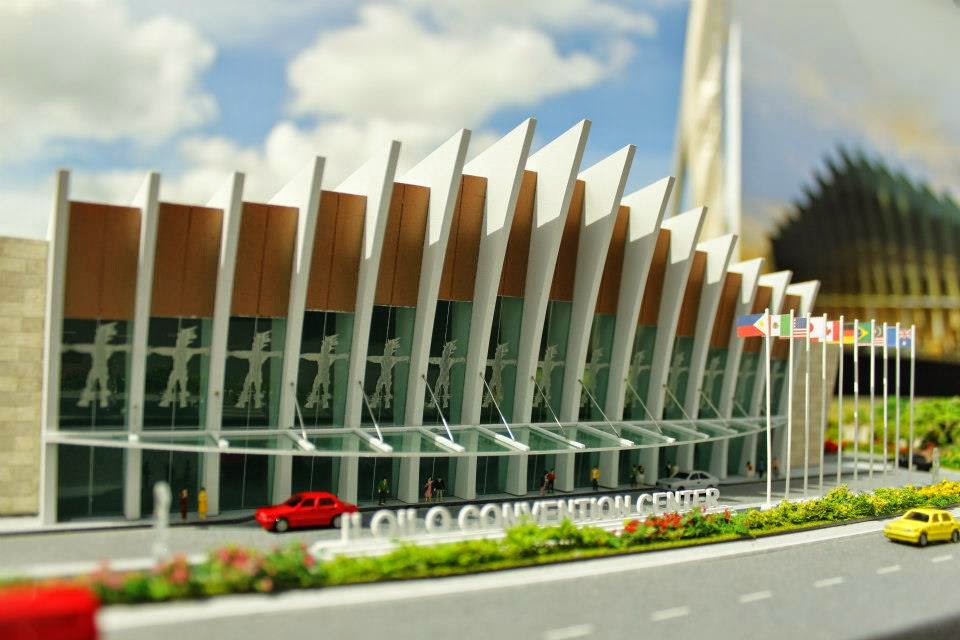 The Iloilo Convention Center is a P700-million hub laid out in 1.7 hectare of Megaworld’s Iloilo Business Park township in Mandurriao district. It will be a two-storey building with a total floor area of 6,400 square meters, with 3,700-seat capacity main hall and 500-seat function rooms.

The state-of-the-art Convention Center was funded from the pork barrel of Ilonggo Senate President Franklin Drilon, the Department of Tourism (DOT) and the Tourism Infrastructure and Enterprise Zone Authority (TIEZA).

The target completion date gives enough time for the Iloilo’s hosting of APEC SME Ministerial Meeting on September 21-25, 2015 and Food Security Week tentatively on September 28 to October 6, 2015. With Reports from TheDailyGuardian.