The Iloilo City Government in partnership with the Department of Social Welfare and Development (DSWD)-6 will release the P4,500 social pension each to 771 indigent senior citizens on January 23. 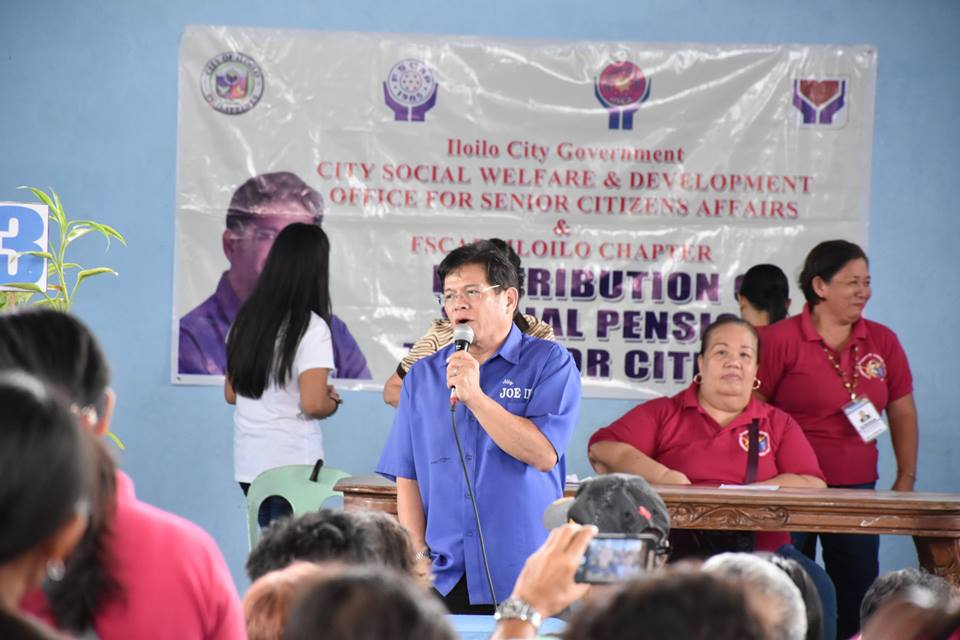 The total amount of P3,469,500 is allotted for the second to fourth quarter social pensions last year. The seniors are given P1,500 per quarter.

The previous release was given by the City Government. The latest payout will be provided by the DSWD.

“If there are still indigent senior citizens who have not availed of the social pension and have no support from their children, I encourage them to apply for record purposes, assessment and validation at CSWDO for them to become beneficiaries,” said Espinosa.

“DSWD regional director Rebecca Geamala promised that she is willing to give more support to Iloilo City Government for the benefit of senior citizens,” he added. (Iloilo City PIO)