The Iloilo City Government, through the Public Safety and Transportation Management Office (PSTMO), warned the public to avoid giving alms to Badjaos roaming in the metropolis. 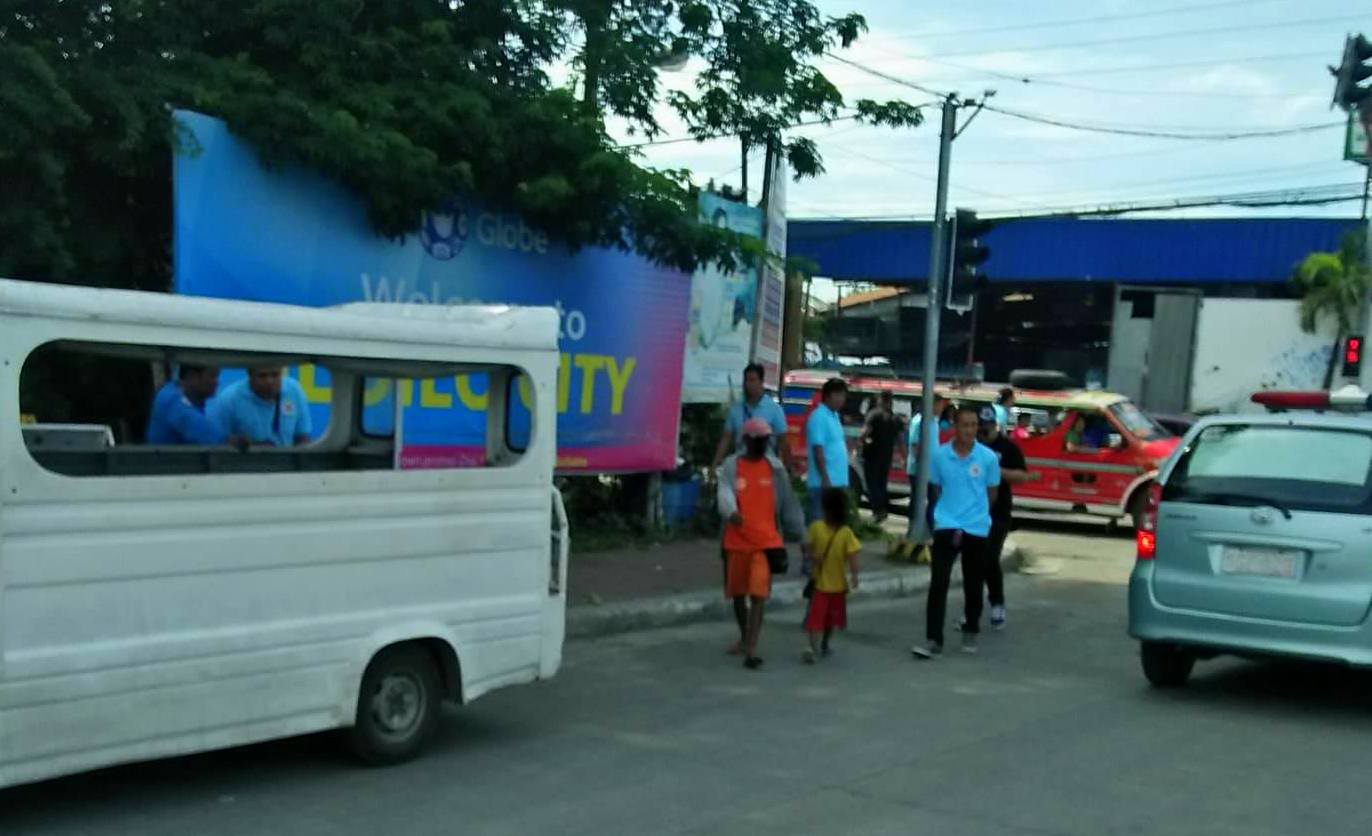 PSTMO head Jeck Conlu asked the public not to give alms to Badjaos to discourage them from begging and staying here.

The warning of Conlu followed after the PSTMO caught 13 Badjaos roaming around the city last week.

Last year, the City Government sent 68 Badjaos back to Mindanao, but some of them went back.

Conlu said the Badjaos prefer to stay here because they are given food and money.

“To our jeepney passengers, let us not encourage them to stay by giving money. There is a national law that prohibits us to give alms to those who are begging on the streets,” Conlu said.

Presidential Decree 1563 Establishing an Integrated System for the Control and Eradication of Mendicancy was issued in 1978 by then President Ferdinand Marcos.

Mendicant refers to someone “who has no visible and legal means of support, or lawful employment and who is physically able to work but neglects to apply himself to some lawful calling and instead uses begging as a means of living.”

Conlu said some Badjaos were riding on jeepneys while some were knocking on the windows of private cars to beg for money.

Those who were taken into custody during PSTMO’s operation were turned-over to the City Social Welfare and Development Office (CSWDO).

“The CSWDO also asked what they need and the City Government also provide them food and boat fare just to send them back to their place, but still, some of them return here because people do not abuse or deceive them,” Conlu said. (Merianne Grace Ereñeta/ Iloilo City PIO, Photos By PSTMO Iloilo City)