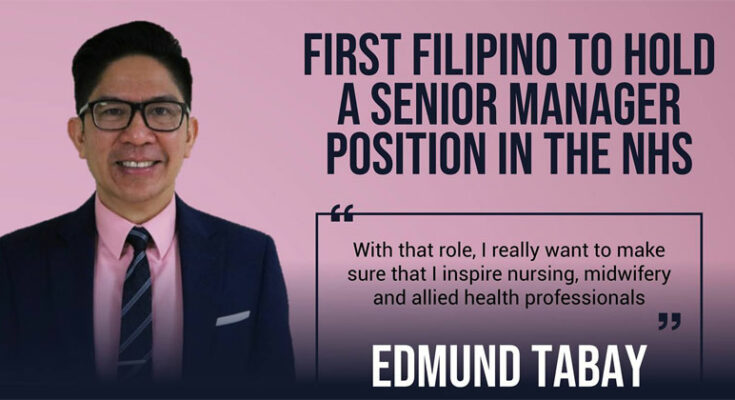 The highest-ranking Filipino nurse in the United Kingdom is an Ilonggo, and recently he was appointed in a ‘very senior manager’ position in the National Health Service of the European country.

Tabay is a native of Tubungan, Iloilo and earned his Bachelor of Science in Nursing at West Visayas State University (WVSU) in Lapaz, Iloilo City.

He said he wanted to be a role model for all nurses working in the NHS and social care but especially for those from his home country.

“With that role, I really want to make sure that I inspire nursing, midwifery and allied health professionals,” Tabay said of his senior manager position, in a report by Nursing Times.

“It is a very important thing for me, but for all Filipinos as well,” he said of the achievement, which is a first for the Filipino nursing community in the NHS UK.

Based on the March 2021 data, there are 35,679 Filipino nurses on the Nursing and Midwifery Council (NMC) register, the largest group of international nurses registered in the UK.

“I want people to be given the opportunity and to believe that, although we did not train in this country, we have those opportunities as well,” Tabay said.

He said there were “very difficult” times when he first moved to the UK in 2001 when he thought he “would not be given a chance”. He said what allowed him to drive forward were his ambition, self-belief, “passion for excellence” and support from peers.

“I know that there are so many talented Filipino nurses but it’s that opportunity and that encouragement and I think that’s very important,” added Tabay.

“I remember years ago when…I needed someone who I consider an ally to tell me that what I’m doing is excellent and actually who supported me in terms of… my career…We are extremely proud of our inclusive diverse workforce and very representative of the communities we serve.” (via Nursing Times | Photo by PNA) 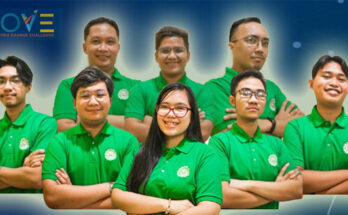 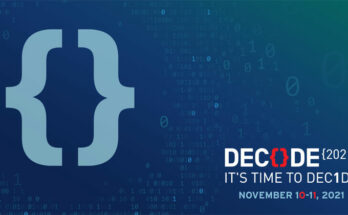 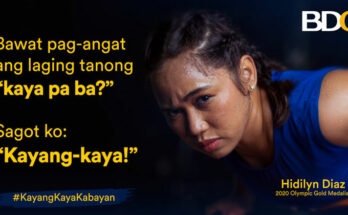 Hidilyn Diaz joins BDO as its champion for financial education