The Philippine Health Insurance Corporation (PhilHealth) will implement policies that will impact on premium payments of its members and availment of benefits starting January 1st next year. 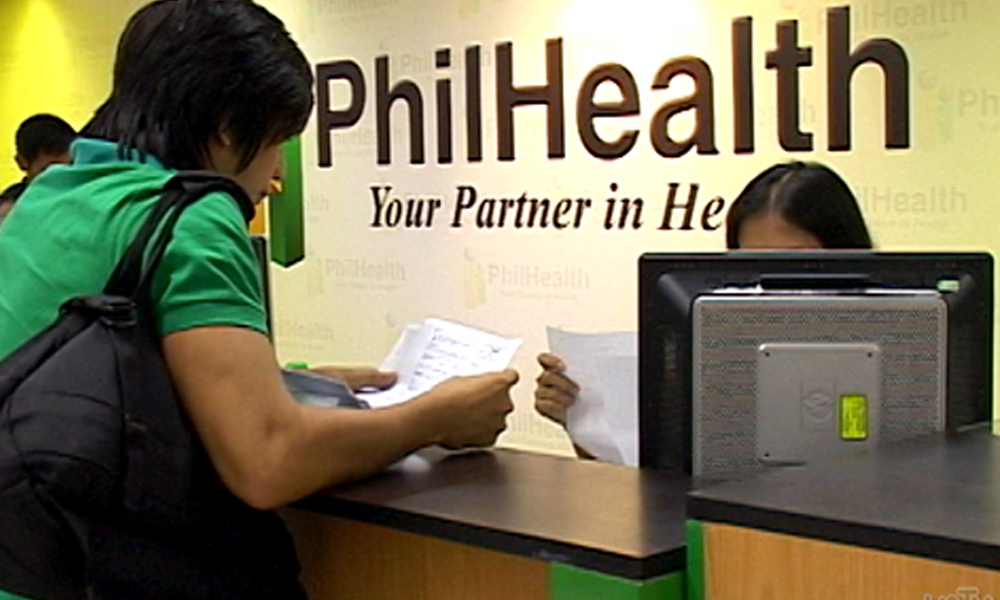 Klarissa N. Alkonga of the PhilHealth-6 public affairs office (PAO) on Monday said that from 2.5 percent, the premium payment will increase to 2.75 percent of the monthly basic salary of its members starting next year.

This covers members in the formal economy, government and private sectors, sea-based overseas Filipino workers and “kasambahay.” The premium payment of “kasambahay” will be shouldered by their employer but if the salary is PHP5,000 or higher, they have to pay their corresponding share.

PhilHealth likewise requires proof of sufficient regularity of premium payment for members from the formal and informal sectors whose membership has no validity period to avail of benefits.

Under Circular Number ‎2017-0021 of PhilHealth, members must have at least six months of contribution within the nine-month covered period and at least three months contributions within the immediate six months prior to the first day of confinement.

It was emphasized that PhilHealth has no policy on retro-payment for those who missed a month of their premium payment.

However, a three-month grace period is given for those who missed their payment for the previous quarter.

Nonetheless, members are encouraged to just be religious in paying their dues whether on a monthly, quarterly, semi-annual or on annual terms.

Meantime, as of September this year, 95.02 percent of the population of Western Visayas is covered by PhilHealth. This translates to 7,338,957 members and their dependents. The region has a population of 7,708,905. (By Perla Lena, PNA) 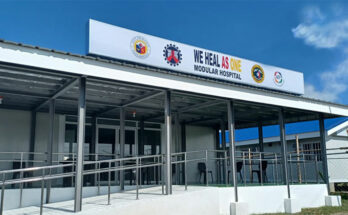