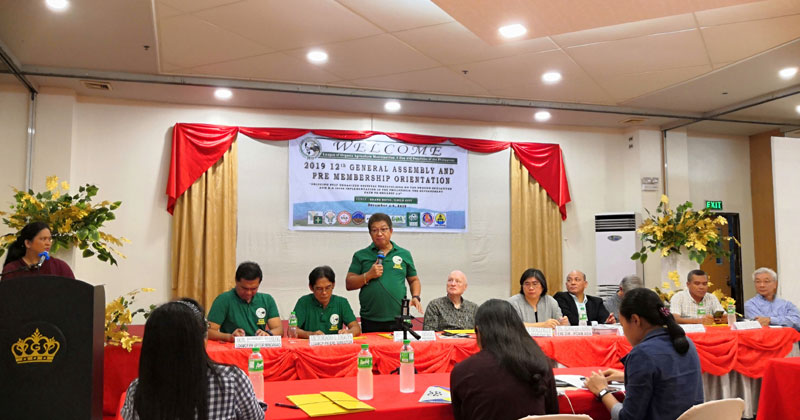 The League of Organic Agriculture Municipalities, Cities, and Provinces of the Philippines (LOAMCP-PH) will hold its 12th General Assembly bringing together local chief executives (LCEs) and local government unit (LGU) focal points on organic agriculture at the Iloilo Grand Hotel in Iloilo City on 4-5 December 2019.

With the theme “Bridging Self-Organized Societal Three-folding On-the-Ground Initiatives and R.A. 10068 Implementation in the Philippines: The Development Path to Organic 4.0,” the gathering is aimed at sharing initiatives and innovations of key stakeholders in organic agriculture development and explore the collaborative societal three-folding structure for the co-creation of true sustainable agriculture development.

A round-table discussion and dialogue with all participating stakeholders is also scheduled to happen on the second day of the event (5 December). 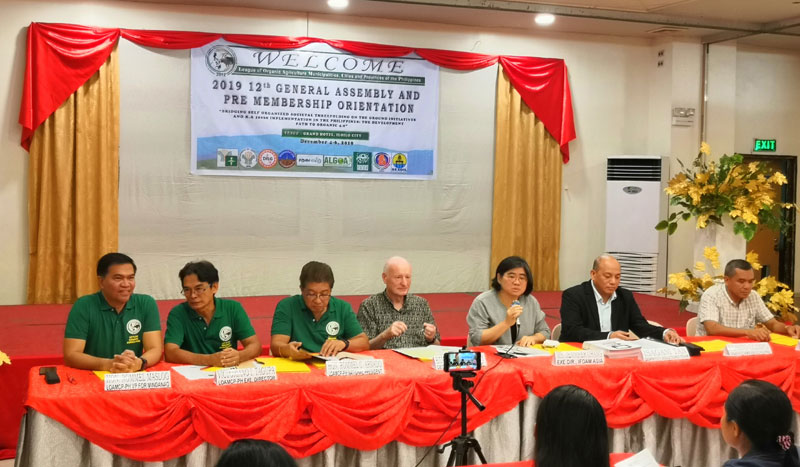 The 12th General Assembly is framed to facilitate the systematic conversation of key societal stakeholders from government, businesses and civil society organizations representing the societal three-folding.

Since its inception, the League has highlighted three best examples of government response in the United Nations’ calls on the implementation of sustainable development goals (SDGs) 2030. The Municipality of Dumingag in Zamboanga del Sur won the 2012 One World Award of the International Federation of Organic Agriculture Movements (IFOAM) – Organics International in Germany; the “From Arms to Farms” program of the Municipality of Kauswagan in Lanao del Norte won the 2016 International Peace and Development Initiatives of the United Cities and Local Governments in Bogota, Colombia.

Kauswagan was also an honorable mention and frontrunner of the 2018 Future Policy Award in Agroecology of the World Future Council, UN Food and Agriculture Organization (FAO) and IFOAM-Organics International.

As a result, Kauswagan’s 2010 poverty incidence (PI) of over 79% significantly dropped to around 9% in 2018 and served as the concrete municipal-wide impact reference to hit the target of significant PI reduction of the UN global goal under SDG #1.

“We in LOAMCP-PH are currently in full swing and we look forward to sharing best practices and imparting knowledge to more LGUs in the 12th general assembly so that we can push for more communities to discover the wonders of organic agriculture and how it can help us ensure that human life is sustained,” he added.

Since 2017, LOAMCP-PH had advocated for self-organized on-the-ground initiatives among its members as part of the 2022/2024 Strategic Development Pathways to achieve 1.2 million hectares of land in organic conversions by 2022 within the jurisdiction of 120 municipalities, cities and provinces with societal transformations impacts of poverty alleviation, freedom of hunger and sickness, climate change mitigations, and citizens decent quality of life by 2024.

For this General Assembly, LOAMCP-PH had invited international, national and local speakers from the IFOAM-Organics International and Asia, Regeneration International, national executive departments, civil society and farmers’ organizations to discuss and share initiatives on the solutions implementation of Organic Agriculture and Regenerative Agriculture and to achieve the Societal Threefolding Collective Action towards Breathing to the Future Development Path of Organic 4.0 to sustain our mother Earth’s climate, biodiversity and humanity.

LOAMCP-PH is a non-profit nongovernmental organization composed of local chief executives of municipalities, cities and provinces from Luzon, Visayas, and Mindanao that aims to promote sustainable organic agriculture development in the country. 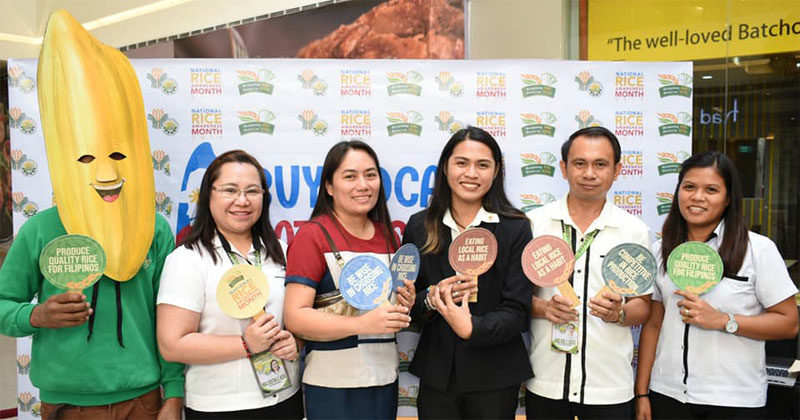 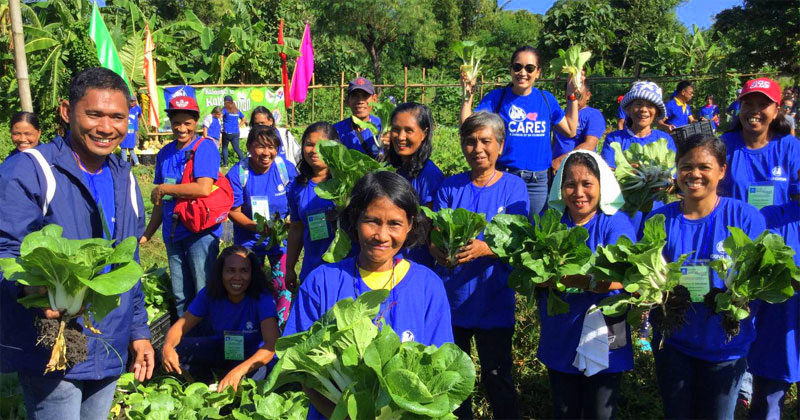 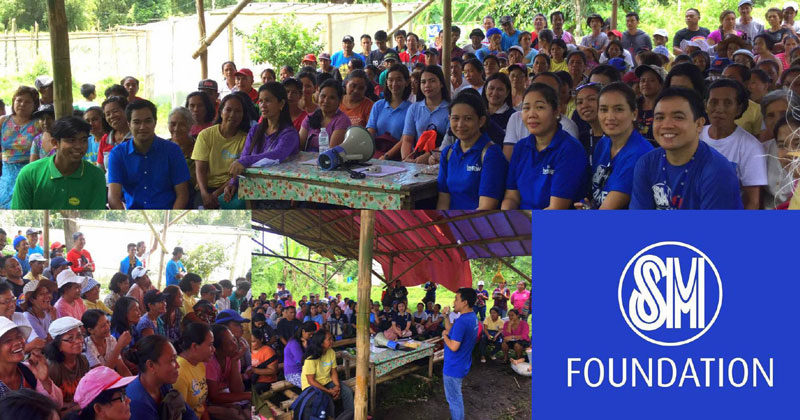