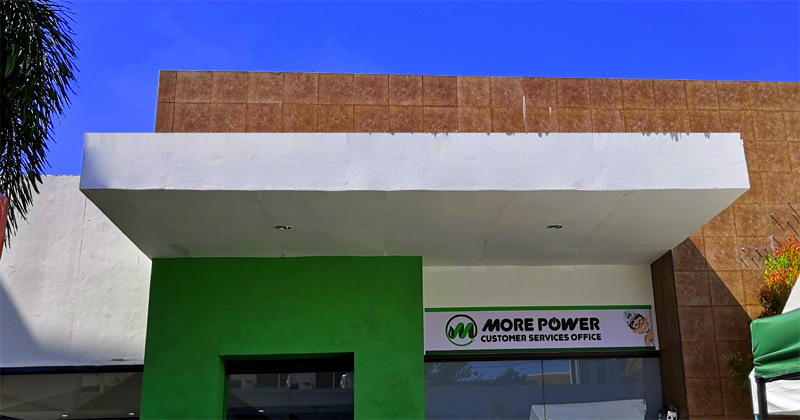 MORE Electric and Power Corporation, Iloilo City’s new power distribution facility, has opened its Customer Services Office to cater to new applications for electric meter and attend to concerns and other inquiries of consumers.

The Writ also gave control of properties used in the electric distribution services in Iloilo City such as electric meters, poles, transformers, transmission and distribution equipment composed of primary and secondary lines on the streets of Iloilo City, and service vehicles and equipment used directly in the distribution, maintenance, and troubleshooting.

“This is the start of opening ourselves to the consumers,” said Roel Castro, MORE Power President and Chief Operating Officer (COO), during the media briefing.

“We already got calls in our hotline. In our first 8 hours, we received 39 calls and we responded to all of them,” Castro added. 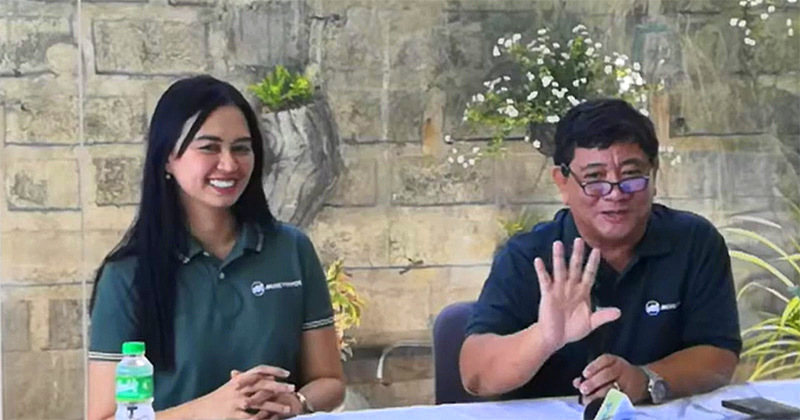 “There are already 130 payment centers all over the city, such as banks and remittance centers. We made sure that there will be a payment center in every district,” Castro said.

MORE has also commenced the cut-off reading of electric meters last February 29, which will be the ‘reckoning’ of their billing.

“Anything before the cut-off reading will still be with the former distribution utility (PECO), but after that, it’s already with MORE Power,” Castro said.

Castro also reported that there are over 3,000 meters which they found not working. They have started replacing these with new ones.

“We will change all of these meters because they’re just adding to the ‘system’s loss’…We will start doing the real maintenance of these facilities,” Castro vowed. 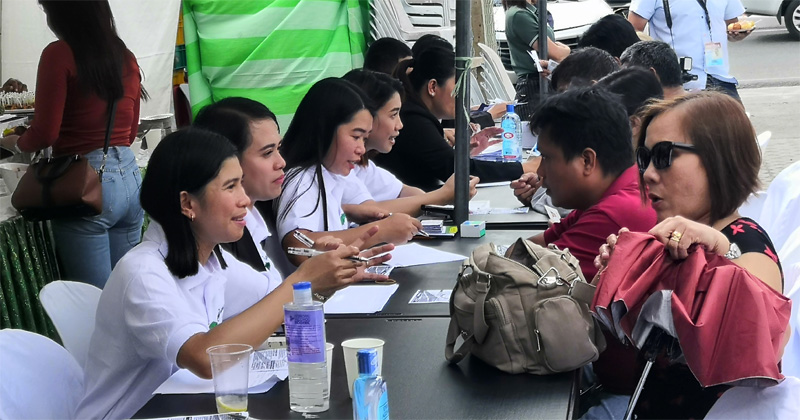