Qualimed Hospital in Iloilo marks its first year anniversary with an upgrade to a general hospital with 104 inpatient beds plus four ICU beds that can service all ages and genders. 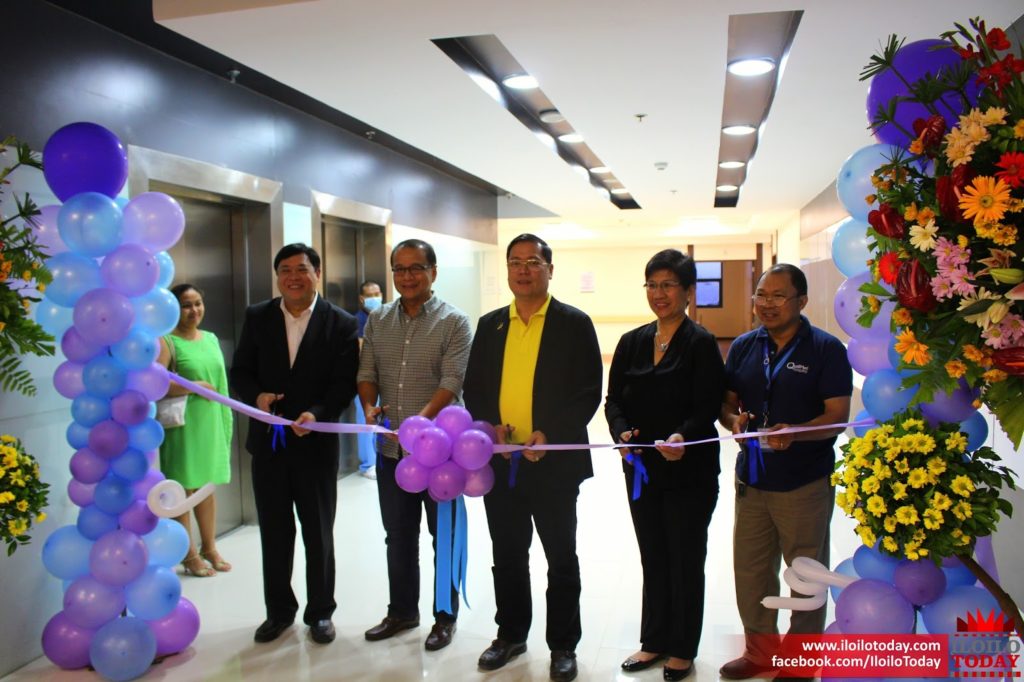 Last year, Qualimed opened as a specialty women’s and children’s hospital with 38 inpatient beds and specialty healthcare services for women and children.

Joseph ‘Bonnie’ Ladrido, COO for Qualimed Hospital Iloilo, says, “We are happy that we can now give more comprehensive services to our patients when it comes to healthcare. Also, the increase in our bed capacity also entails that we are able to employ more local professionals to complete the Qualimed Hospital team. This means more career opportunities for our Ilonggo constituents.”

Dr. Henry Tupas, President and CEO, adds, “This is the realization of our dream for Iloilo – to have a local hospital that can provide Alagang-Abot Kaya or quality care within reach to our townspeople. This is the labor of love by our Ilonggo doctors from Panay Medical Ventures, Inc. (PMVI), made possible through our partnership with the Qualimed Health Network. For us, this is not just about taking care of our fellow Ilonggos, but enhancing the quality of life in the communities that helped mold us into the progressive doctors that we are now.”

Cora Dizon, Vice President of Ayala Land, Inc. adds that they “give our all-out support to Qualimed Hospital in Iloilo for a steadfast and promising first year.” 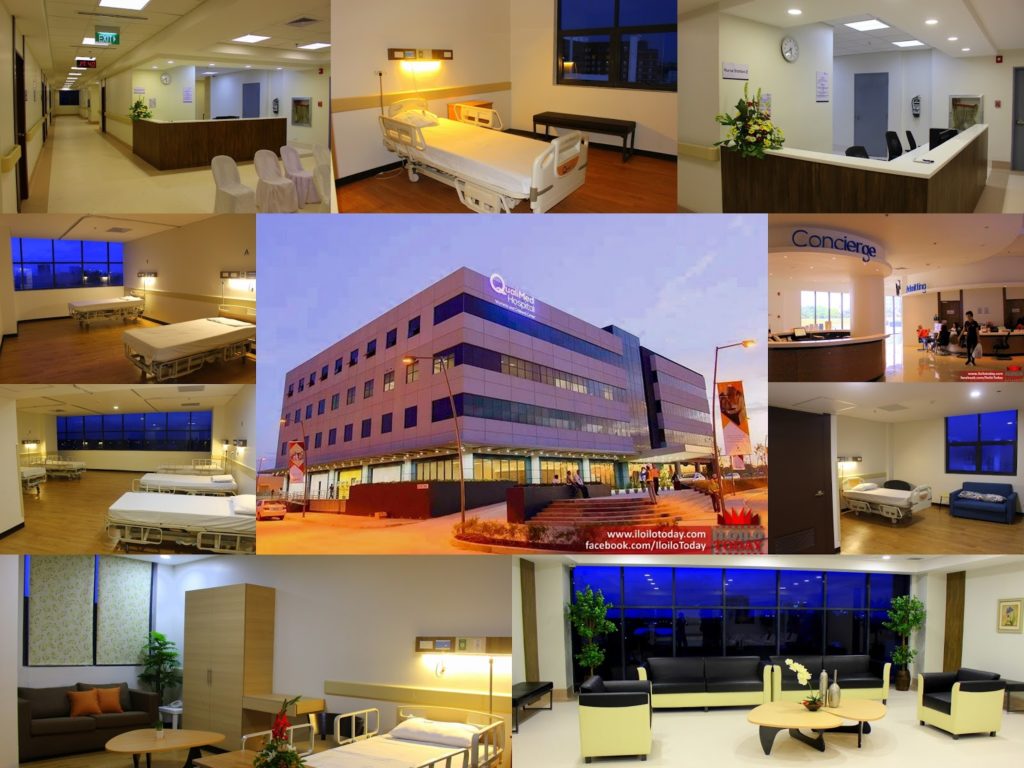 “Congratulations, and I’m really looking forward for a more productive partnership on health between the city government and Qualimed Hospital.”

Dr. Edwin Mercado, President and CEO of Qualimed Health Network, concludes, “In setting up Qualimed facilities in communities, our priority is to hire local professionals to create our team – local doctors, medical support, and back-office personnel – to establish a team that is more embedded into the community. This makes our operations more efficient, and builds mutual trust and support between Qualimed and the communities we are in. This is our way of empowering communities we serve.”

Qualimed Hospital is owned by PMVI and managed by Mercado General Hospital, Inc. It is part of the Qualimed Health Network – a chain of healthcare facilities operated and owned by the Mercado Group in partnership with Ayala Land.