An Ilonggo scholar of SM Foundation Inc. (SMFI) is paying his gratitude forward by inspiring others to never give up on their dreams.

Fritz Mendez, a graduate of University of San Agustin at the age of 23, took advantage of SM Foundation Scholarship grant to finish his course of Bachelor of Science in Accounting Technology in March 2014.

While the usual graduating age falls between 20 and 21 years old, Fritz was delayed for two years when he had to quit school twice when he was still in Pavia National High School. It was because his parents could not financially afford to let him finish his education. He had to help his mother sell foodstuff, among other things just to make ends meet.

Not until Fritz got a scholarship from SM Foundation.

Fritz was among the hopefuls who applied for SM scholarship about 9 years ago. He was among those passed the exam and the interview conducted by the foundation during its stop in Iloilo.

Fritz is the first degree holder in the family and ironically, being the youngest among his siblings, he was the one who persevered to finish his education in the hope to give his family a better life.

His hopes and dreams are now reality as Fritz is working as a bank teller of Banco de Oro (BDO) in SM City Iloilo, applying for the company right after his graduation. 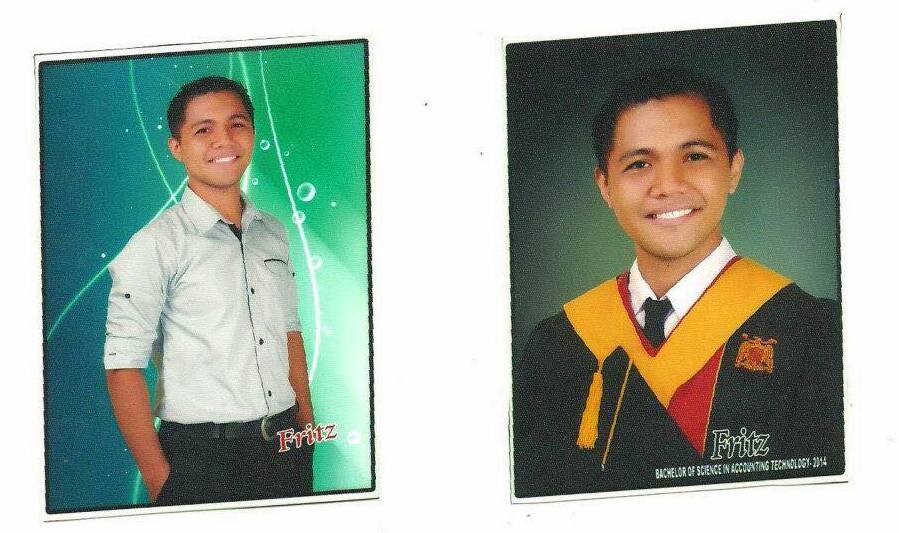 Fritz Mendez during his student days at the University of San Agustin.

Now, Fritz pays it forward not only to his mother, whom he credits his success, but also to the community by lending his time to inspire hopefuls, to never give up on their dreams, despite the difficulties they face.

Every time SM Foundation comes to Iloilo, he volunteers to join in going to far flung areas for the screening and he gladly shares his story for others. He even mentors current scholars to help them cope and maintain their scholarships.

Fritz, along with other SM scholars also help in their small way, in SM Foundation projects, by volunteering during relief operations during typhoons and other calamities.

Fritz gladly shares that he can now treat his mom to wherever she wants to eat and is able to provide for her and even extend assistance to his older siblings, who already have a family of their own.

Fritz emphasized that doing good deeds is his way of repaying the goodness extended to him by the Sy family. 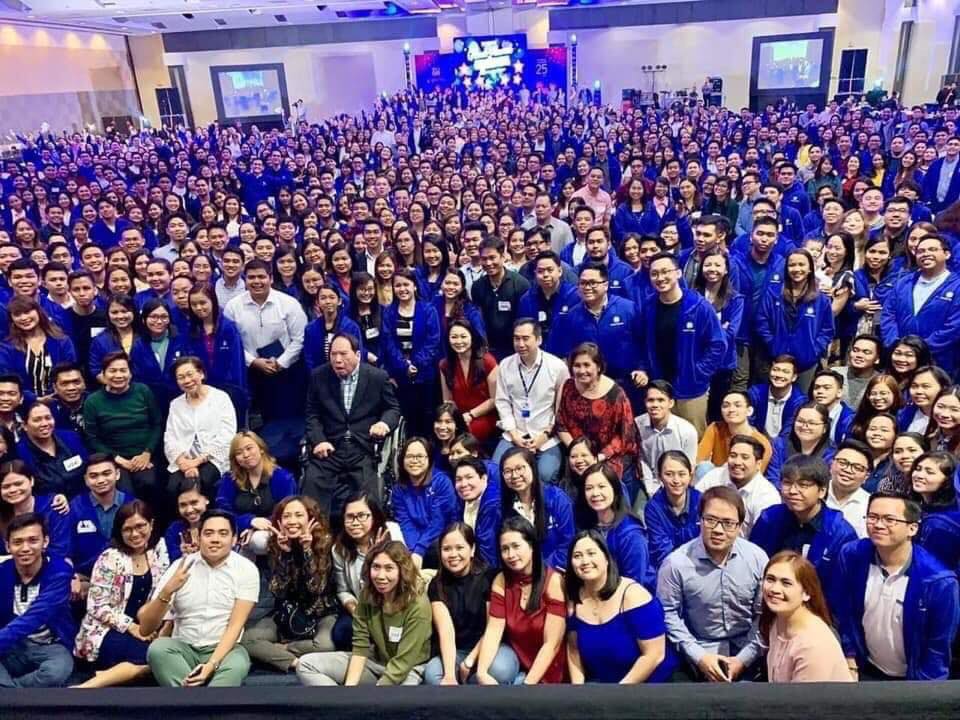 With his fellow SM scholars during the recent grand alumni reunion, with the late Henry Sy, Sr.and the Sy family.