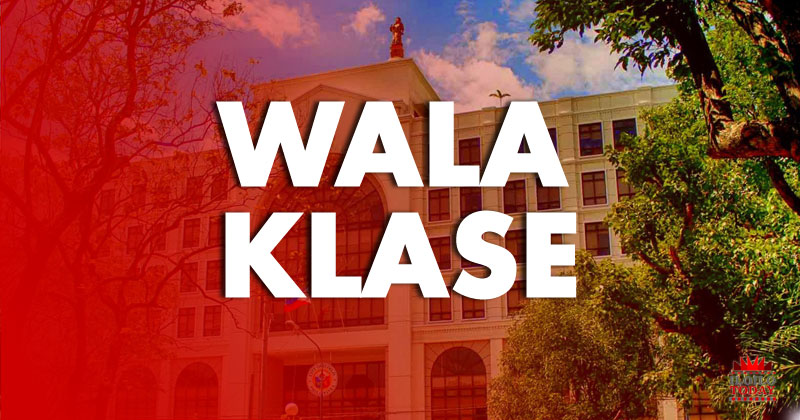 Iloilo City Mayor Jerry P. Treñas announced that there will be no classes for preschool to senior high school, public and private on Wednesday, September 18, 2019.

Here’s the full announcement as posted in his official Facebook page:

After checking all the available data sets from local PAGASA, as of 3pm yesterday until 10:50pm, the amount of accumulated rainfall has reached 72.8mm. We received reports of flooding in some areas of the city.

This condition will expose our vulnerable population, like the school children, to the effects of flooding such as sickness brought by water-borne diseases (i.e. leptospirosis) or injuries.

Thus, the CDRRMO has recommended for the suspension of classes in pre-school to senior high school, both in public and private.

We leave it to the discretion of the school administrators to suspend classes at the tertiary level. We hope that they shall also consider the welfare of the students against the health-related dangers brought by this weather. – MAYOR JERRY P. TREÑAS 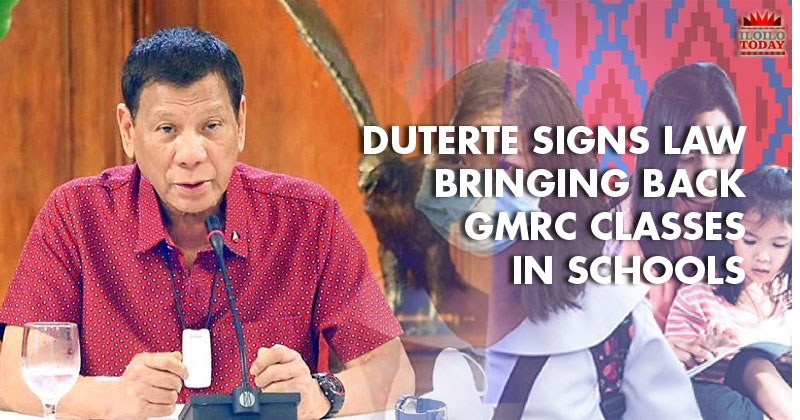 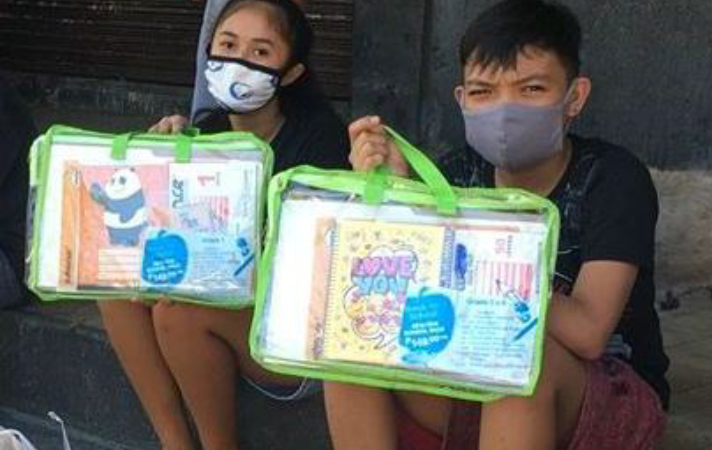 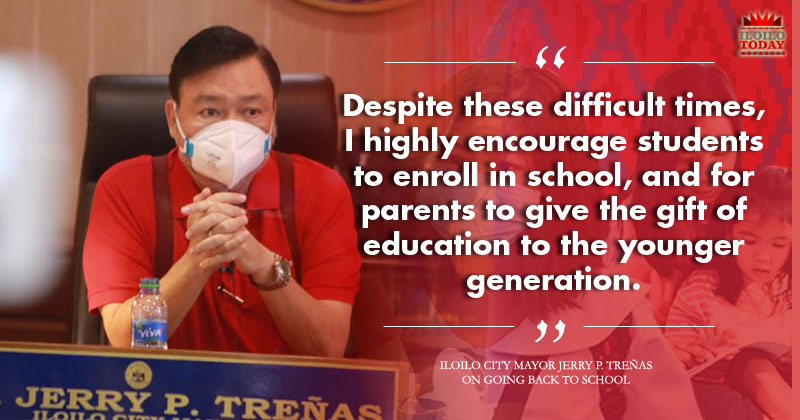 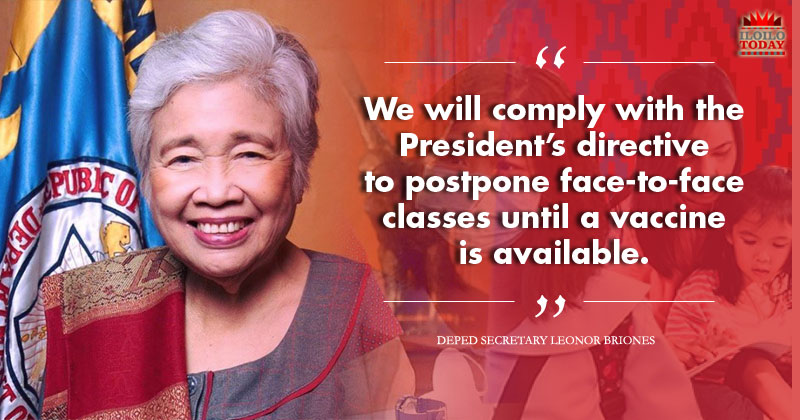 DepEd: No face-to-face classes until Covid-19 vaccine is available