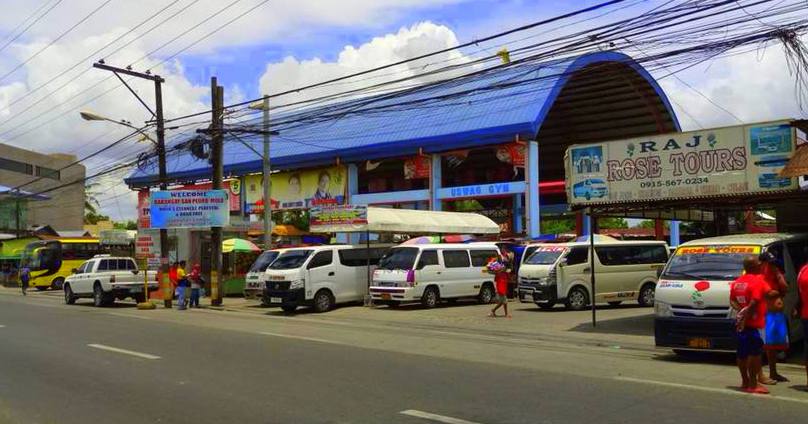 In an Executive Order No. 95 series of 2020, Treñas said that the removal of Molo Terminal is based on the recommendation of Public Safety and Management Office (PSTMO) head Jeck Conlu to violations of Memorandum Circulars of the Land Transportation and Franchising Board (LTFRB) and to further decongest the traffic situation in the area.

Also, the 2013 Comprehensive Boundary Ordinance of the City directs all provincial public utility buses and vans originating from Province of Antique whose franchise issued after January 15, 2005 to use the terminal at Mohon, Arevalo.

Maricel Mabaquiao, Officer-in-Charge of Local Economic Enterprice Office (LEEO) of Iloilo City, confirmed that franchises of all buses and vans using the Molo Terminal were issued after January 15, 2005.

PSTMO is directed to implement within 3 days after receiving the order the closure of Molo Terminal and coordinated with LTFRB and all affected bus and PUV companies their transfer to Mohon Terminal. 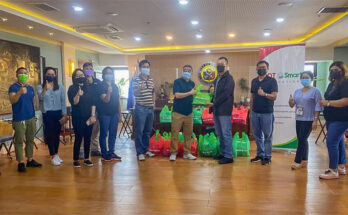 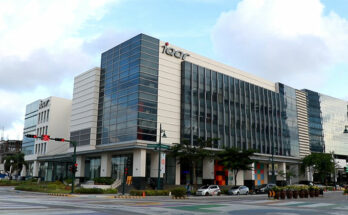 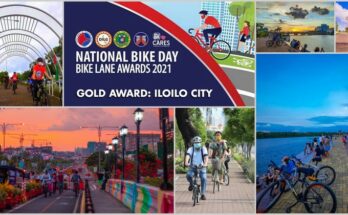 One Comment on “Treñas orders closure of Molo Terminal”