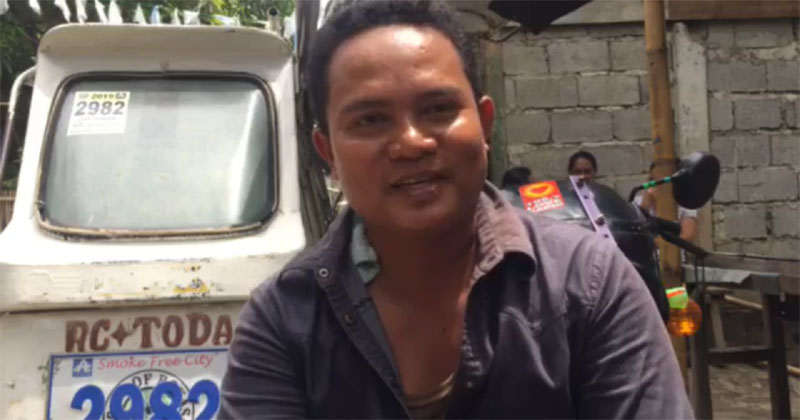 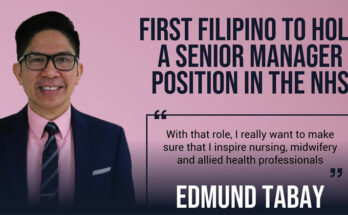 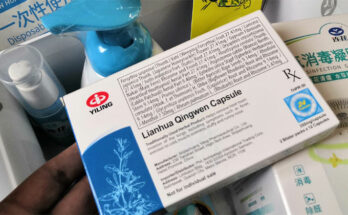 Lianhua Qingwen proves to be effective against Delta variant 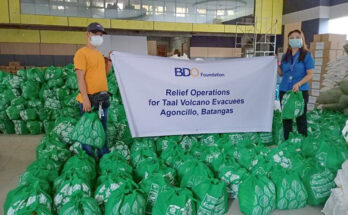