Two young and bright Ilonggos were named among the 2016 Ten Outstanding Students of the Philippines (TOSP). 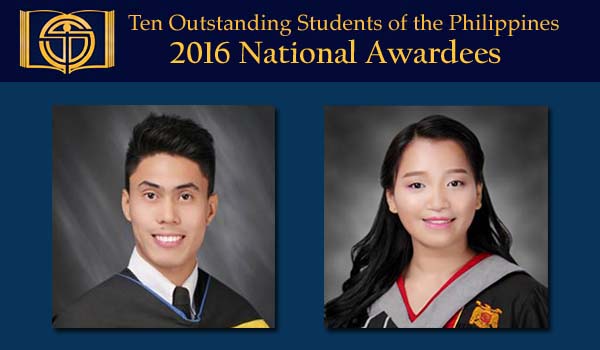 Riego Ferrer L. Garcia of Central Philippine University (CPU) and Anne Catherine D. Malazarte of University of San Agustin (USA) were chosen as among the best students in the country, from a total of 30 finalists.

Department Of Science And Technology (DOST) Secretary Fortunato Dela Peña leads the awarding rites for TOSP 2016 at the Heroes Hall in Malacañan Palace on Thursday, February 9, 2017. 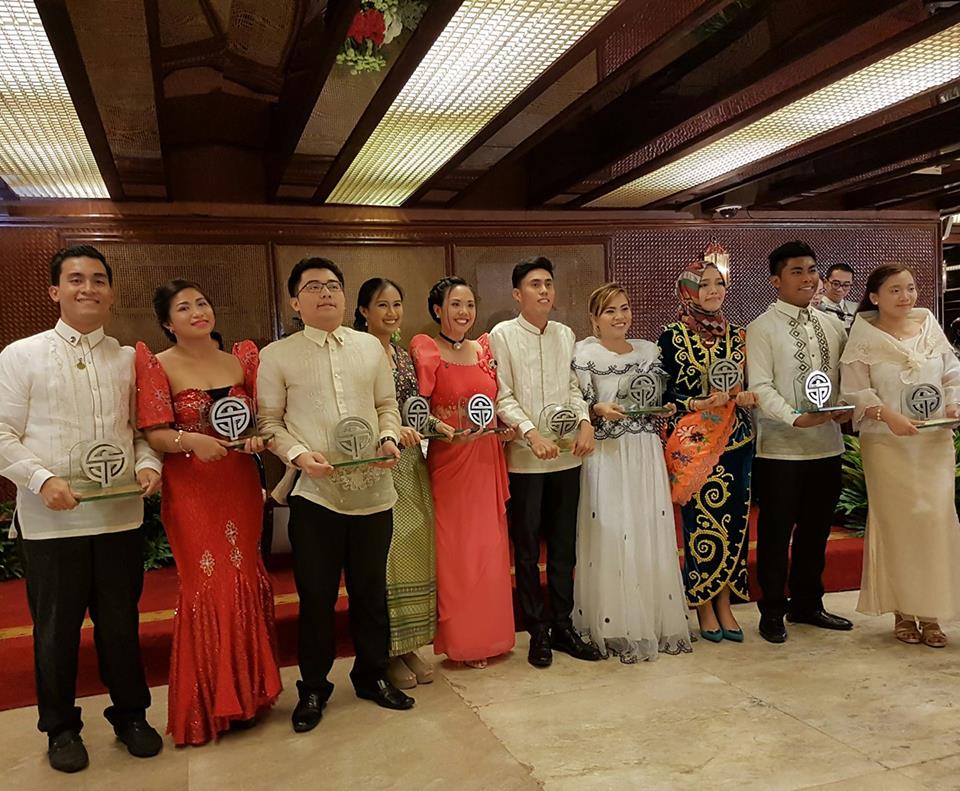 TOSP is one of the most prestigious awards for Filipino students, founded by RFM Corporation in 1961.

The program recognizes young role models of the country who have personified academic excellence, exemplary leadership and deep sense of social responsibility, all anchored in good moral values.