They were awarded in the International Science and Engineering Fair (Intel ISEF) Program of Society for Science & the Public which gathered thousands of young researchers across the globe at Pittsburgh Pennsylvania, USA May 13- 18. 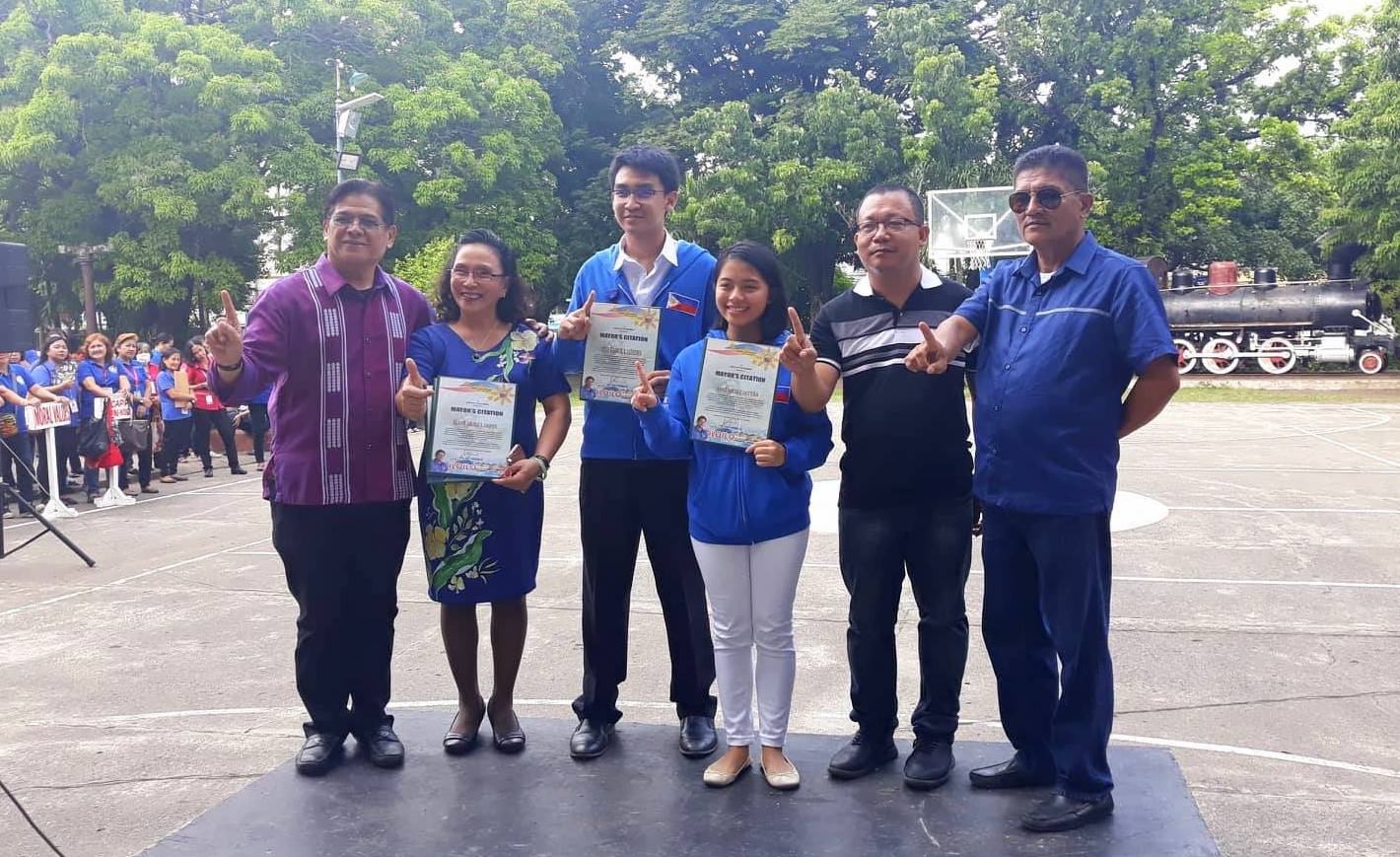 “It’s so interesting to know that there are Ilonggo students who were chosen to compete and present their original projects in front of various people around the world,” Espinosa said.

“I also congratulate their advisers and parents who have shown support from the start until the end of the contest. The City Government always recognize students like you and we’re hoping that you’ll continue to work on your projects for future use,” he added.

“We want to thank our parents, adviser, teachers, INHS family, and the universities that helped us with our studies. One thing that I realized was it’s important for us to cultivate the culture of research. We shouldn’t consider it as a burden. We must try to explore new things and work for future inventions which will help improve the lives of the people,” awardee Pete Gabriel Ledesma said.
Randy Molejona Jr. and Elaine Nicole Saquin, Grade 12 students during the competition and now in college, won the Third Grand Award and were given a cash prize of US$1,000.

Their research study was about “Biosorption of Manganese Mine Effluents using Crude Chitin from Shell Wastes of Philippine Bivalves” under Earth and Environmental Sciences category.

The students have undergone division, regional, and national screenings headed by top universities, professors and researchers.
The Philippine team had a total of 10 representatives, with five from Iloilo City and the rest from Cebu, Nueva Ecija, and Camarines.
“It took them almost a year to conceptualize, revise and finalize everything before making it to international level. These children worked hard for this so as their adviser, I am very proud of them. We would like to thank also the help of Intel Foundation and Department of Education for paying all the expenses,” adviser Ronilo Aponte said. (Thessalonia Ordales/Iloilo City PIO) 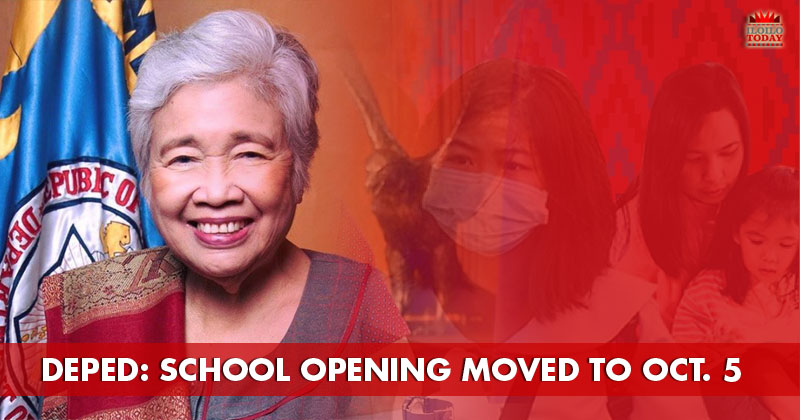 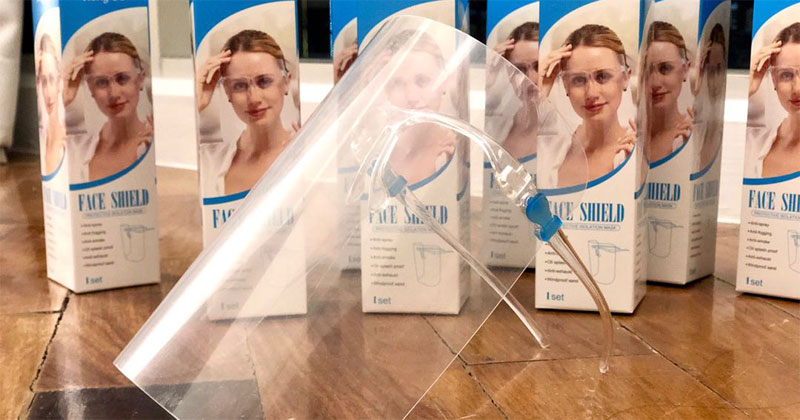