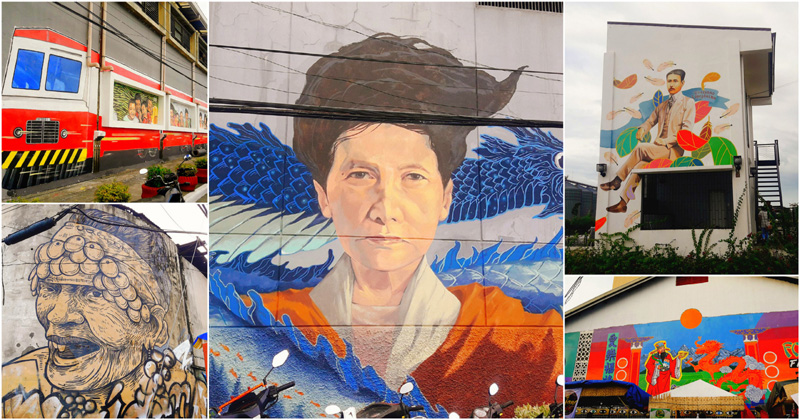 Muelle Loney is commonly known to be Iloilo’s River Wharf. We often come to this area if we needed to travel by vessels and ferries going places. Just every ordinary day, thousands of passengers, private vehicles and pedestrians are passing by the area. This area is more than just an alternate road to avoid the traffic on rush hours especially today.

Muelle Loney is named after British Vice-consul, Nicholas Loney who is one of the biggest names when it comes to the prosperous sugar industry in Iloilo City during the 1800s to 1900s. Muelle is a Spanish term for wharf. History would tell us how glorious this area was – from being the gateway for exporting textile to Manila, flourishing sugar industry in Iloilo City where a huge number of sugar warehouses were built along Calle Progreso (now Isidro De Rama Street), the Aduana Tower (customs house) and the title Queen City of the South. A good reminder how progressive Iloilo was.

But unfortunately, challenges came by – conflicts with labor unions, loss of trust and confidence on the investors’ side to start and continue doing business, until the sugar industry and textile business slowly fell.

Today, Muelle Loney is starting to regain its glory again with newer infrastructure along the areas, new lines of blossoming businesses and of course – the new colors imprinting the rich, diverse and solid history of what made Iloilo City as what it is at the present.

Just this December 2019 until January 2020, the streets of Muelly Lonely became an art haven. From ignored wall, slowly it transitioned into something that each of us can be proud of.
If you are planning to check out these art works personally, here’s a quick guide: 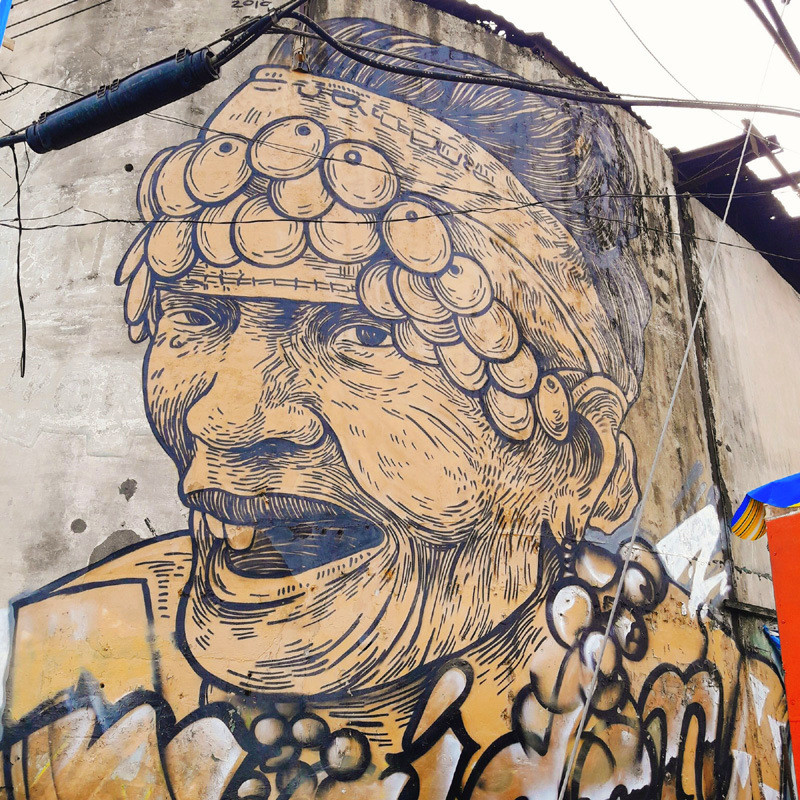 This Binukot Mural is an artwork of Rosita Caballero. She was the last known kept maidens of Panay Bukidnon. She died last July 2017 at the age of 73. Binukot is a tradition where a very selected women are kept hidden and are not allowed to be seen by any man until a certain age. 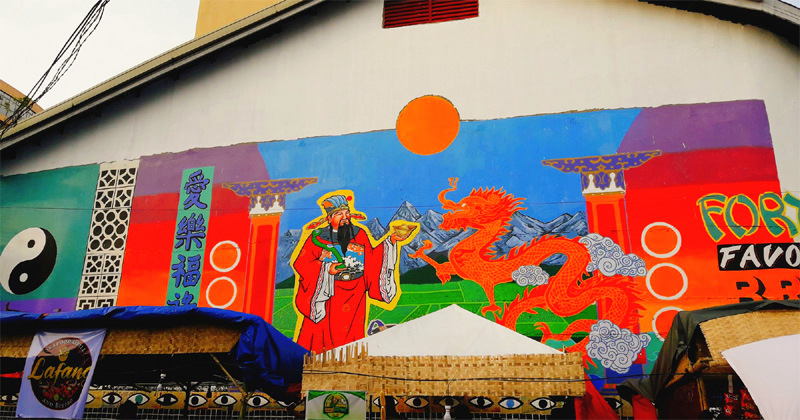 Just across The Binukot Mural, you will see a Chinese-themed mural. This is to represent and honor the contributions of our Chinese brothers and sisters to Iloilo, especially on the commercial side. Their continued investments are undeniable helping to city’s developments. 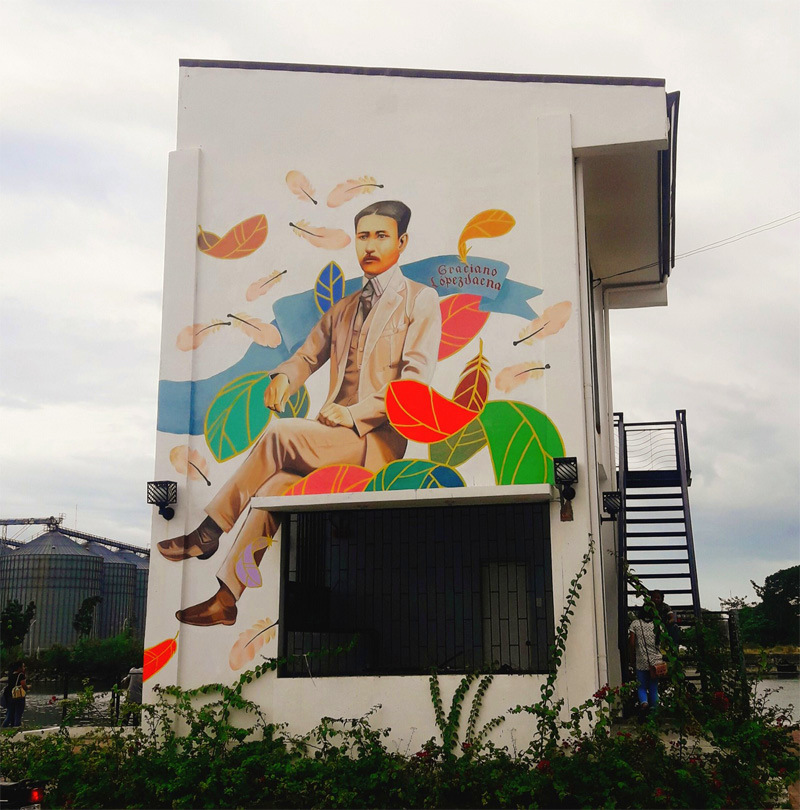 This Ilonggo hero is the subject of this mural located in a two-story pumping station. This mural is a constant reminder of his bravery and valor of fighting for the National Independence through his own means. A proud native of Jaro, and the founder and editor of La Solidaridad, a newspaper seeking for independence from the colonizers. 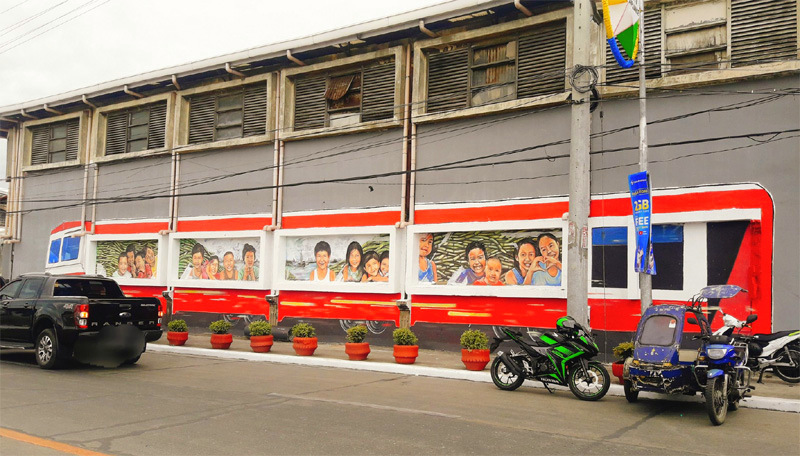 A colorful train with lively children as its passenger is another striking street art. This is inspired to the actual Panay Railway System where trains are passing across Drilon Bridge from La Paz to Muelle. The operation stopped in 1983.

Teresa Magbanua and the Bakunawa Mural 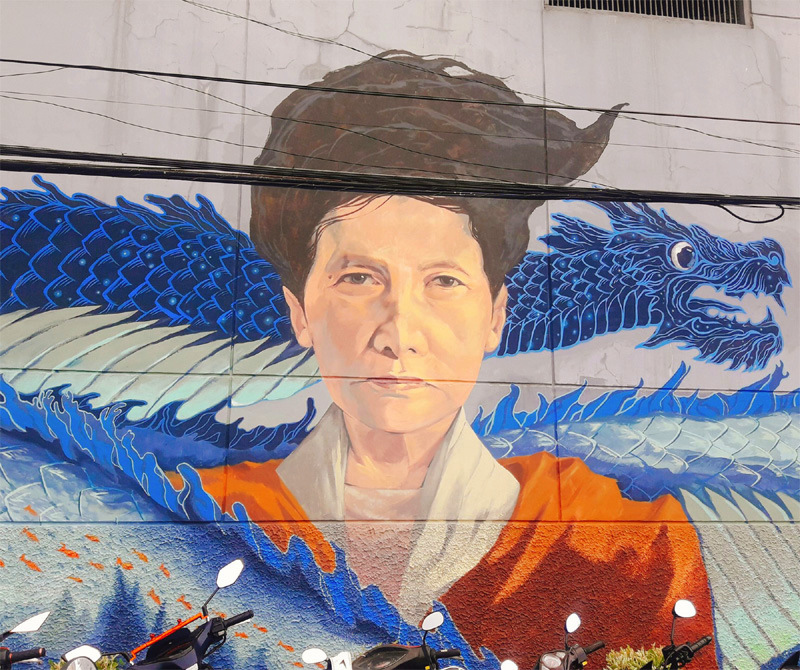 Teresa Magbanua is known to be the Visayan Joan of Arc – a woman, a daughter and a wife and a fighter. Despite the opposition of her husband and uncle, her determination to command a battalion of men and lead them winning against the Spanish forces is possible. The generala has no statutes and only left a very few photographs but this does not make her contributions less. This mural is another symbol that her legacy lives on.

Bakunawa is a serpent like dragon creature in the mythology. Tales would say that Bakunawa causes eclipse because it swallows the moon and to prevent this from happening, people would make noises using their pots and pans to drove the serpent away.

The Iloilo River’s Wharf is a place of solace, to find peace while watching the river, to witness the sunset and now, to see these colorful artworks. These are dull, dark and almost forgotten spaces in the history but through various collaborations of various artists and local government, slowly it is turning into vibrant, colorful and eye-catching scenery.

By Sheila Mae Gomez. Sheila is a digital marketing enthusiast and obsessed in promoting Iloilo. She is a kdrama fan, a dog person and a certified foodie! You may read more of her content via shemaegomez.com. 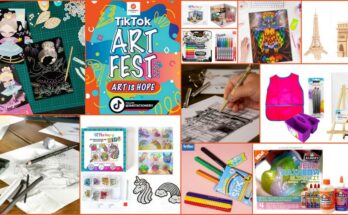 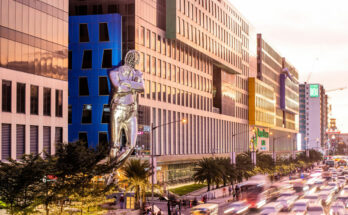 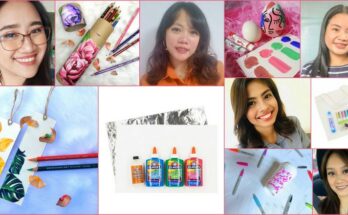 One Comment on “Colors of Iloilo City: A Quick Art Crawl Along Muelle Loney”