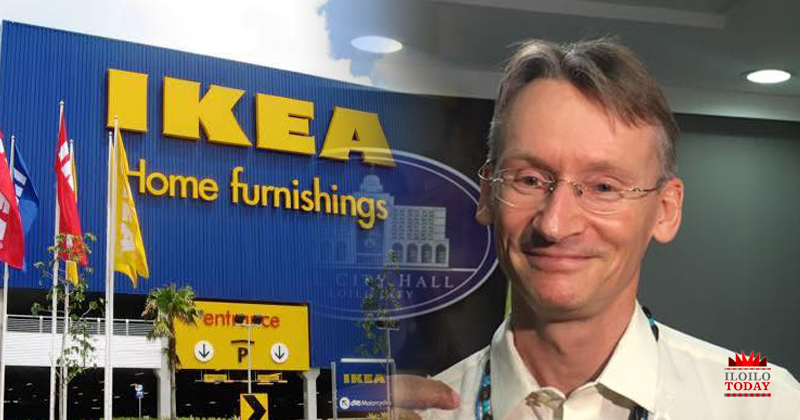 The Swedish Ambassador to the Philippines said that he will recommend Iloilo City as the next site of IKEA store outside Metro Manila.

His Excellency Harald Fries, together with his Ilongga wife, Susan Batungbacal-Fries, visited Iloilo City Hall on Friday, March 22 “to learn how Swedish businesses can connect outside Metro Manila.”

“I like to go to other places and talk to local politicians, business people, and civil society organizations to see how we can connect,” Fries said.

He was impressed with what he saw in Iloilo, and vowed to tell the Swedish community about it.

“I will bring back with me in Manila so much positive impressions that I would like to share with Swedish business community, and we will see how we can build to strengthen the relationship in terms of business, tourism, and academic student exchange,” he added.

Fries said that IKEA, a Swedish furniture and accessories company, plans to open the world’s largest branch in SM Mall of Asia Complex in

“Their ambition is to look for sites for other IKEA stores, and I will tell my friends from IKEA that they should look into Iloilo City because it is a good place for them,” Fries said.

IKEA Philippines Market Development Manager Georg Platzer previously announced that aside from Manila, they are also looking at the provinces for their next 4 to 6 stores. They are interested in breaking into cities of Cebu, Davao, Cagayan de Oro, Iloilo, and Baguio.

Founded in Sweden more than 75 years ago, IKEA today is the world’s largest home furnishing retailer with more than 400 stores in 50 countries.(With reports by Merianne Grace Ereñeta/Iloilo City PIO) 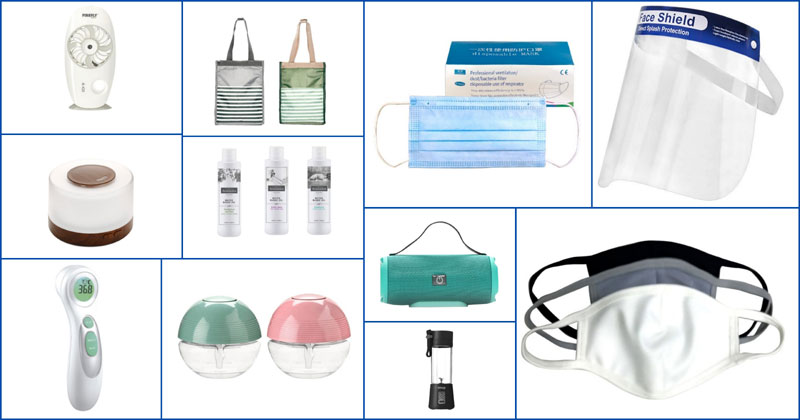