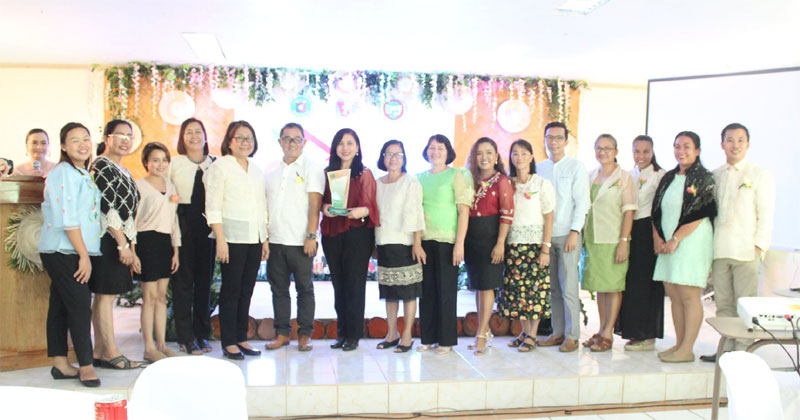 The Province of Guimaras was hailed as the grand champion in the provincial category, in the Local Government Unit Health Scorecard of the Department of Health (DOH).

Gumarin said that the honors received by the Province of Guimaras are the products of the undertakings done by the five component municipalities.

Dr. Nilda D. Baingan, Provincial DOH Officer, said that Guimaras bested five other provinces in Western Visayas after the province passed the 17 indicators out of the 31 criteria set out by the DOH.

She explained that the Health Scorecard is used to gauge the performance of the stakeholders in the province-wide health system.

“The purpose of health scorecard is to measure and tracks the performance of the LGUS implementing health reforms,” Baingan said.

Further, this tool will also provide basis for the handing out of performance-based grants to the local government units.

“This is also essentially used for evaluation and planning of the health facilities and provides basis for performance-based grants,” she added.