There must be no competition between the two fast progressing cities of Western Visayas, but Iloilo and Bacolod have to complement each other to forge a “very strong region”. 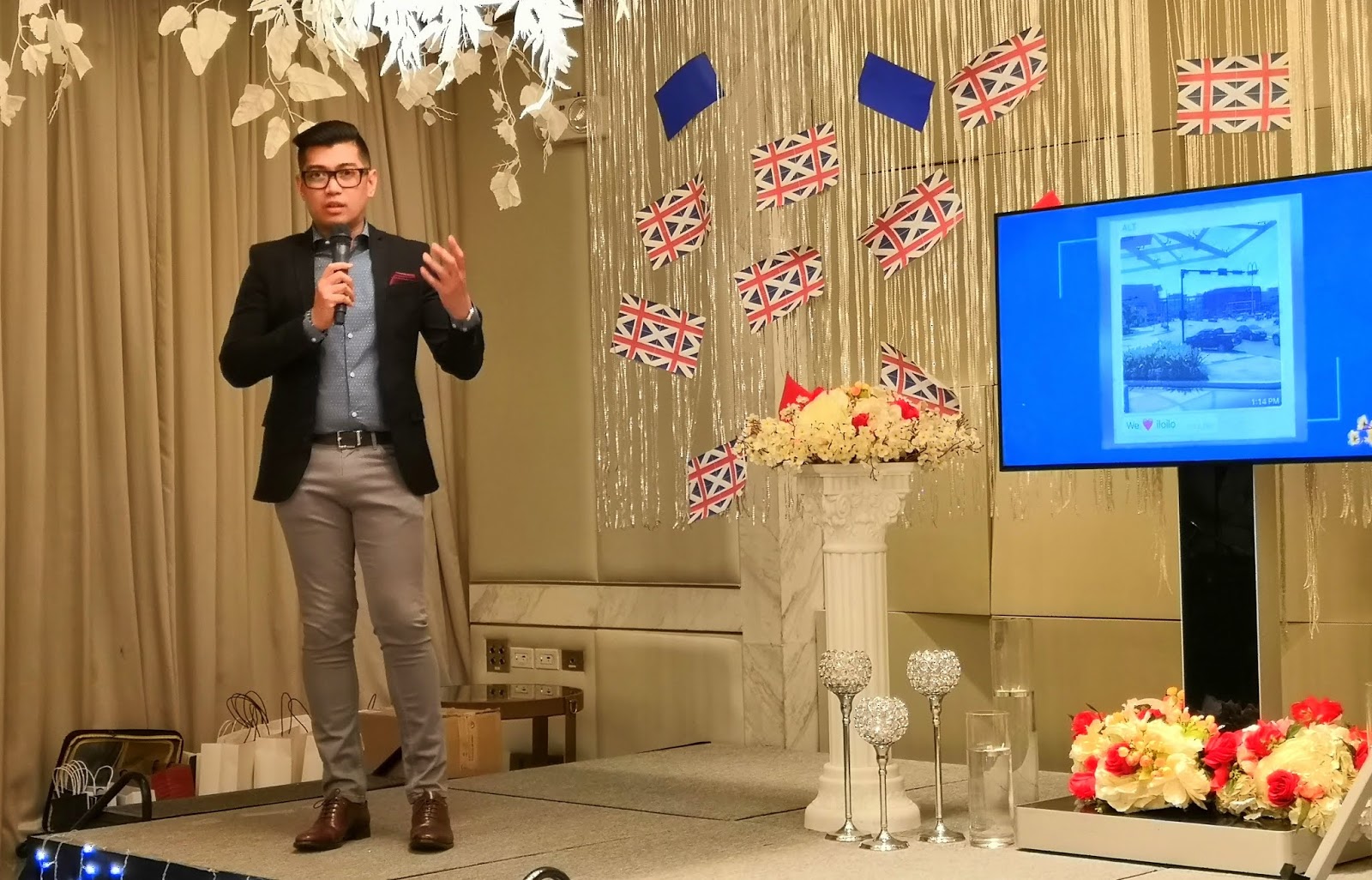 This was the call of Harold Geronimo, Megaworld senior assistant vice president and head of public relations and media affairs, Wednesday evening during the annual year-end event for its media partners in this city.

“Where else can you find that two twin cities are very, very progressive; both cities are progressing fast, only in Western Visayas,” he said.

In his message, Geronimo said Megaworld is building two townships in each province –the Sta. Barbara Heights and Iloilo Business Park in Iloilo, and the Upper East and the North Hill in Negros Occidental.

“Megaworld has been working so hard to make hotels popular among Ilonggos and tourists outside of lloilo who are coming to the city,” he added.

Another local hotel brand, Belmont Hotel, will rise along the stretch of the Festive Walk Parade.

The 12-storey hotel with 405 suites will be composed of a mix of twin suites, queen suites, junior suites, executive suites, and specially-abled suites for persons with disability. (By Perla Lena, PNA)