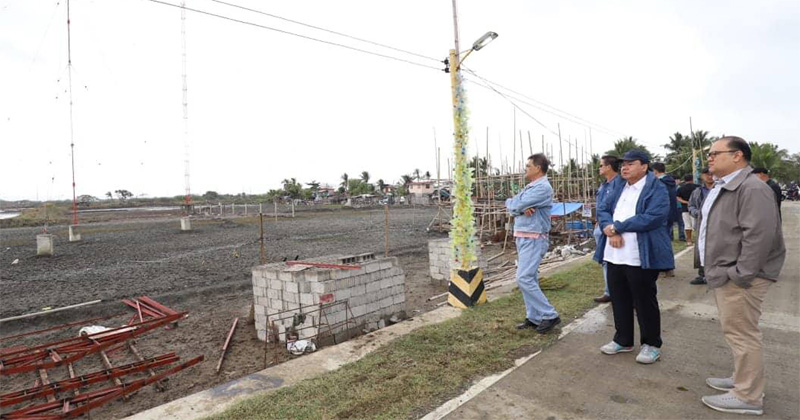 Iloilo City Government has finally found a two-hectare lot in La Paz district for the planned Iloilo City Hospital which will cater to the healthcare needs of residents.

“We also find Brgy. Hinactacan a strategic location, accessible for the people from far-flung barangays. Unlike other areas that are nearer to our existing hospitals in the city, barangays around the chosen spot are at the coastal area where means of public transportation is scarce,” Treñas said.

“The health facility will be a big help to our residents particularly in times of emergencies where they can seek treatment faster and more accessible,” he added.

Treñas earlier said City Hall was eyeing a two-hectare property for the establishment of the structure.

“This is our solution to meet the medical needs of our Ilonggo patients. We’ve learned so much from the present threat of COVID-19 and the dengue outbreak last year,” Treñas added.

The City Government will also be allotting P58-million per year for personnel requirements of the hospital.

Department of Health regional office will construct the building for the 50-bed hospital that would cost some P159-million. (Iloilo City PIO)

One Comment on “Iloilo City Hospital to rise in La Paz”