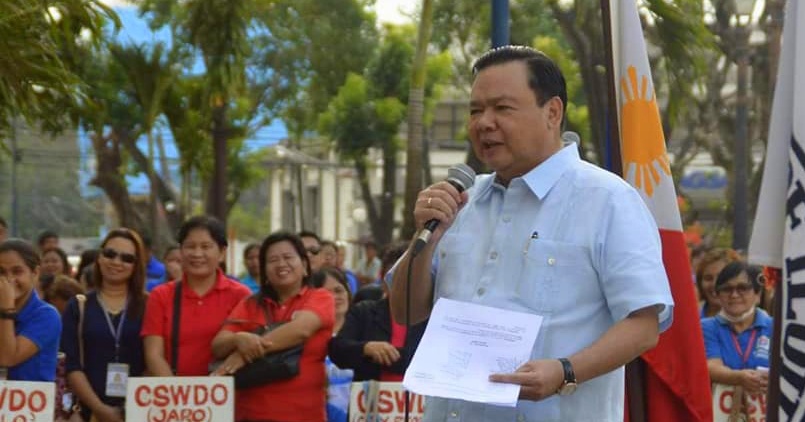 The Iloilo City Government generated a total surplus of some P400-million.

In a program after the flag ceremony on Monday, Mayor Jerry P. Treñas said the gains were the results of good financial management last year.

“I would like to thank our department heads and employees because of austerity and prudent measures they have put in place that resulted to big savings,” Treñas stressed.

He said the savings will go into programs and projects that will benefit the Ilonggos. These include, among others, implementation of infrastructure projects, programs, and Salary Standardization Law 5 (SSL5) increase of City Hall’s regular employees.