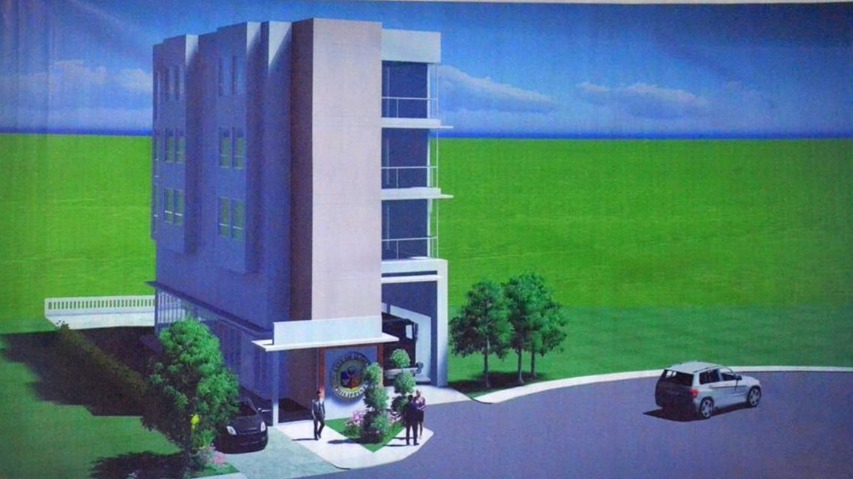 The signing was witnessed by Vice Mayor Jeffrey P. Ganzon and Councilor Alan A. Zaldivar, City Councilors and department heads. 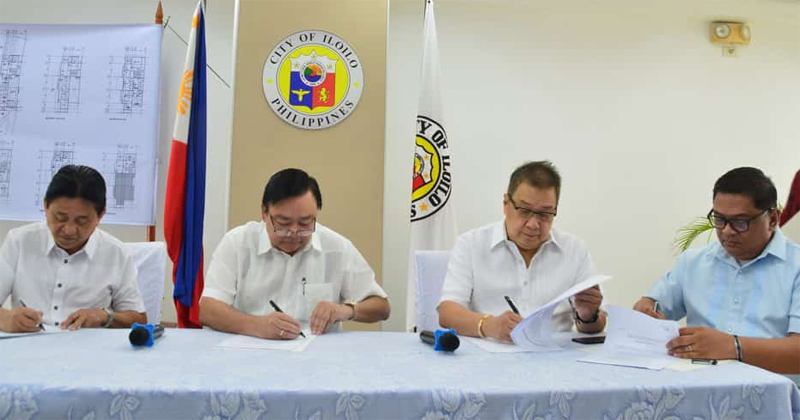 Treñas said that the command center is really needed, especially now that the city is booming with lots of developments.

“Everything seems to be moving very fast that this donation from Mr. Gaisano is really big help to the city. We have to be prepared. We have to make sure that the investors coming in know that we are prepared in any eventualities,” said Treñas.

Construction of I CARE Command Center Center will start this year, and it will serve as headquarters of City Disaster Risk Reducation and Management Office (CDRRMO), Public Safety and Transportation Office (PSTMO), Iloilo City Police Office (ICPO), and Bureau of Fire Protection (BFP).

There will be standby police car, ambulance, and fire truck at the command center.

“This center is very significant not only because of the location but we all know that this is the next growth center of Iloilo City,” Treñas said.

“And it is very necessary that it is at the center so we can immediately respond when needed,” he added. (With reports from PNA, Iloilo City PIO)