Iloilo will take centerstage once more at the upcoming Miss Universe 2016 to be held in the country in January next year. 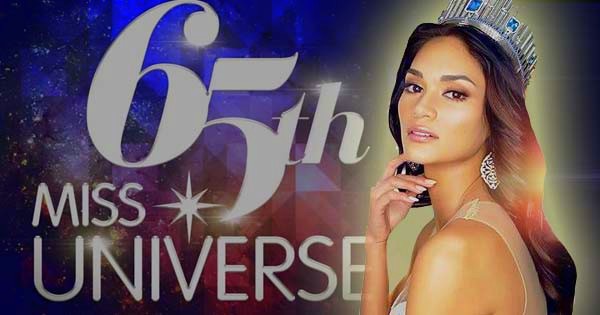 Senate President Pro-Tempore Franklin M. Drilon and Tourism Secretary Wanda Teo met today to discuss Iloilo’s hosting of the Miss Universe photoshoot. Drilon welcomed the upcoming hosting of Iloilo City of the world’s most prestigious beauty pageant and said that the event will surely showcase Iloilo’s remarkable progress and development to the country and the rest of the world.

Drilon said that the event represents a perfect opportunity to show the international community and foreign audiences – as well as the rest of the nation – the many achievements Iloilo has made in terms of development and shared progress throughout the past years.

It was upon Drilon’s request that Iloilo was chosen as one of the venues of the photoshoot.

“As we host the beautiful contestants of the Miss Universe 2016, it is also a good time to share to the rest of the world the unique beauty of Iloilo, and how she is steadily recovering her role as the Queen of the South,” Drilon said.

“Iloilo’s many tourist attractions – such as the Miagao’s Church, a UNESCO World Heritage site, Iloilo River Esplanade and the Iloilo Convention – along with the colorful culture and cuisine of Ilonggos and heritage houses, will ensure that any guest will leave Iloilo behind with so many good memories of this place and its people,” Drilon said.

Drilon said that the tentative date of the photoshoot is on January 19, but he said he would not discount the possibility that it will coincide with the annual celebration of Dinagyang Festival on January 22.

Among the venues that are being considered are the Miagao’s Church, Iloilo Esplanade, the Iloilo Convention Center, the Molo Church, Drilon said.

Drilon appealed to the whole Ilonggo community to be one in working to make the historic event successful.

“This event is an affirmation and acknowledgement of Iloilo’s rise as a progressive and developing center in the Visayas,” he added. Miss Universe 2016 will be the 65th Miss Universe. The coronation will be held at the Mall of Asia Arena on January 30. [via Senate website]