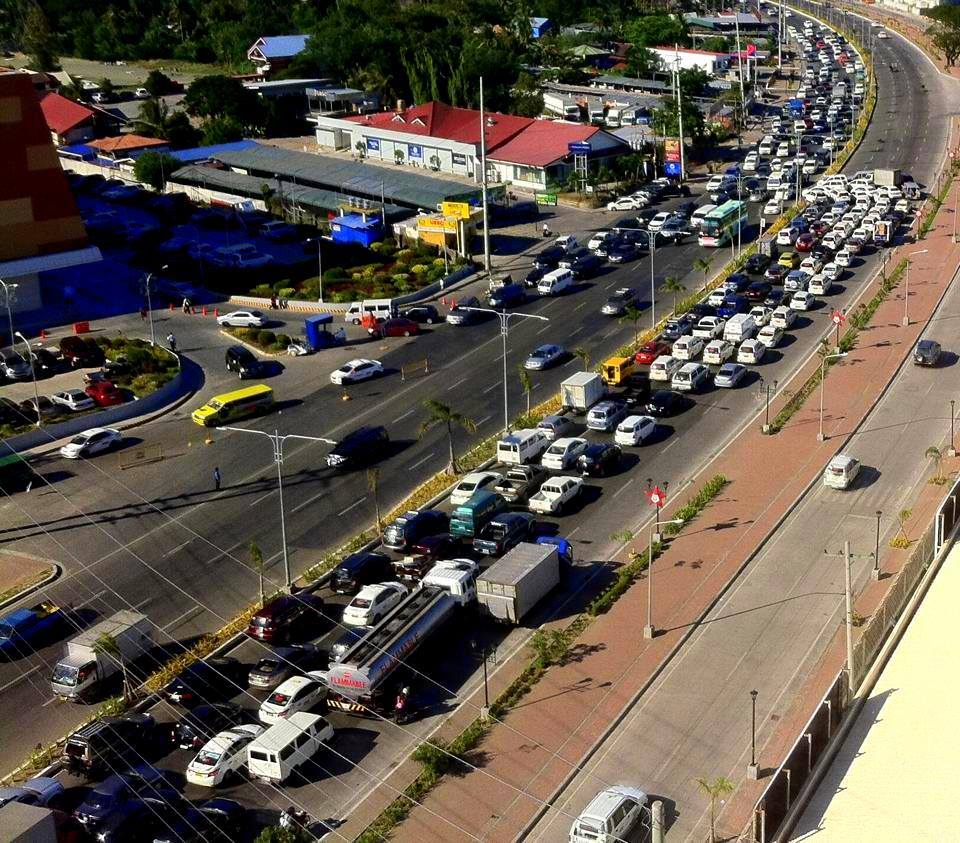 It may take the helping hand of Metro Manila Development Authority (MMDA) to craft Iloilo City’s traffic plan that hopes to address both road and public safety and will soon become one of the best in the region.

“We want to have the best traffic management in Western Visayas. This is part of our goal to be one of the three most highly livable cities in the Philippines in the future,” Mayor Jerry P. Treñas stressed.

Public Safety and Transportation Management Office head Jeck Conlu confirmed the 12-man MMDA team will be arriving on Aug. 11 for a two-week visit for assessment of the state of traffic in the metropolis.

“MMDA personnel will study the city’s streets and will give recommendations if there’s a need to upgrade, innovate or introduce new scheme to decongest or lessen traffic. They will determine whether pedestrian lanes are dangerous or placed in proper places,” Conlu said.

“Their technical people will suggest remedies to fasten the flow of traffic in congested areas. Their engineers will look into the roads and physical structures. They will also give refresher course to develop skills of traffic aides,” he added.

The city has become popular for wide roads with bike lanes particularly the Diversion Road in Mandurriao district. But safety concerns have been raised with a recent accident involving a speeding sports car that killed a teacher couple while they were crossing the pedestrian lane. (Iloilo City PIO | Photo by John B. Castigador)