My City, My SM, My Art begins its cultural journey this year as it explores Iloilo’s vibrant arts scene at SM City Iloilo which was launched last January 11, 2017, 5pm at the Event Center. 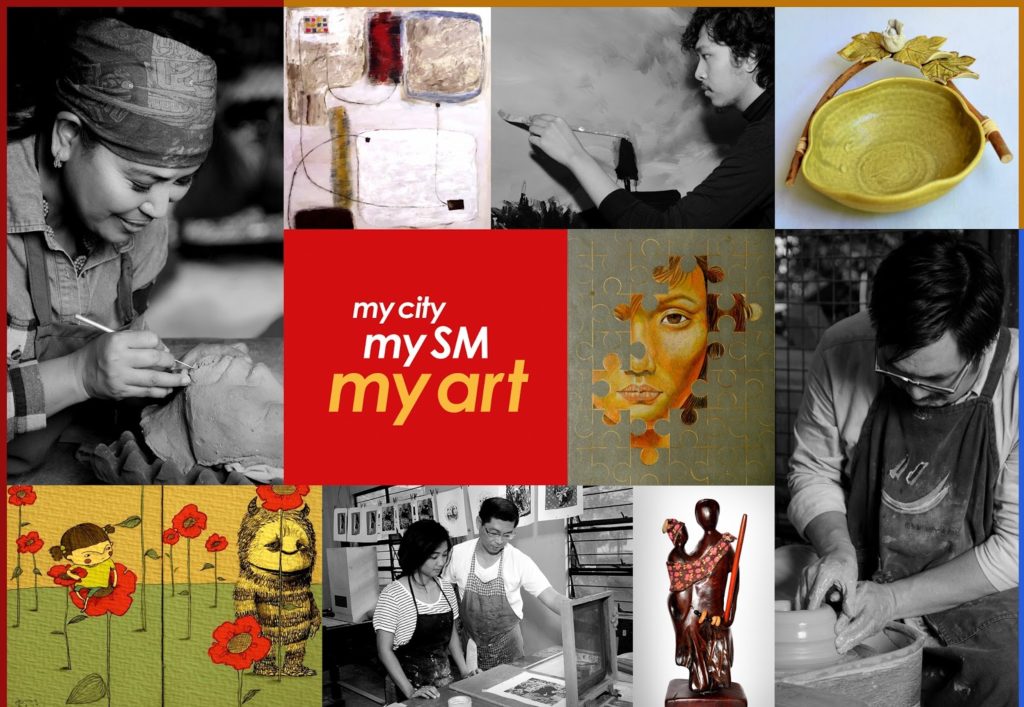 A joint project of SM, the Metropolitan Museum of Manila, the Shell Companies of the Philippines and the Philippine Star with support from the National Commission for Culture and the Arts and Centerstage Productions, My City, My SM, My Art is a celebration of Philippine visual arts – painting, sculpture, printmaking, photography, and filmmaking.

The campaign brings art and people together by showcasing the works of masters, modernists, and millennials in a roadshow around the SM Supermalls. Advocating art for all, the team works with communities to mount exhibits, workshops, and contests in key cities around the Philippines. In its Iloilo stop, My City, My SM, My Art pays tribute to Ed Defensor, the master artist from Mandurriao, Iloilo. 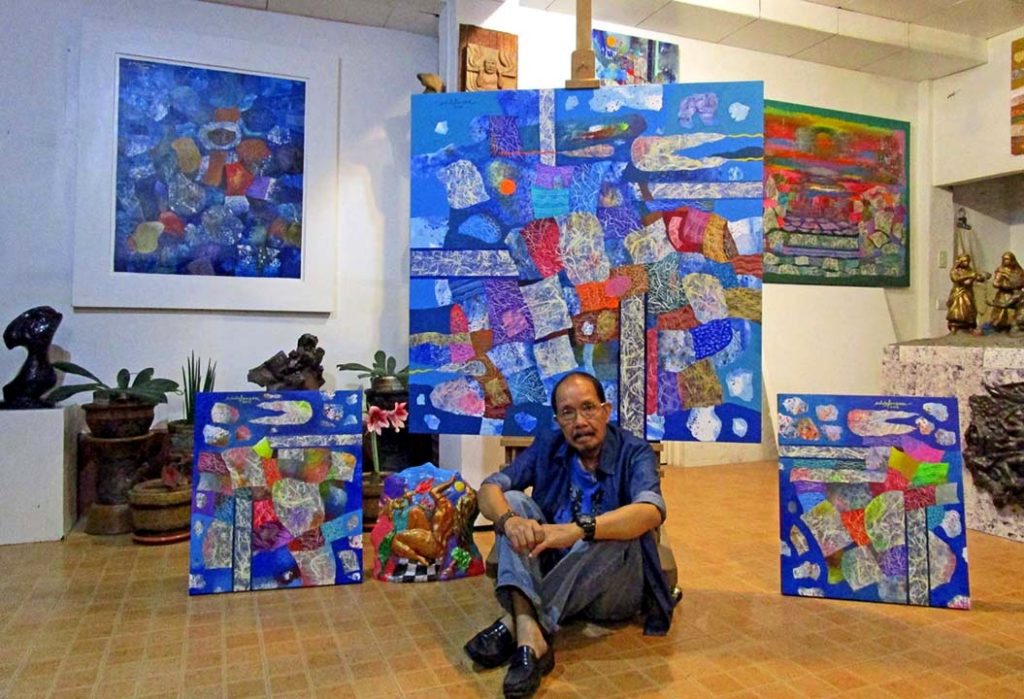 Ed Defensor is a multi-media artist of Iloilo City, Philippines. One of the outstanding sculptors of the country, he has worked on three iconic monuments in Iloilo City: the Donato M. Pison Monument in Baranggay San Rafael, Iloilo City; the “Lin-ay Sang Iloilo”, an 18-foot monument in bronze that presently stands at the dome of the New Iloilo City Hall, the only bronze sculpture standing on top of a building in the Philippines; and the St. Ignatius of Loyola Monument of Ateneo de Iloilo, probably the biggest St. Ignatius sculpture in the whole world.

Defensor has had more than 15 one-man exhibitions and has participated in more than a hundred group exhibitions a number of which he himself had organized and managed. 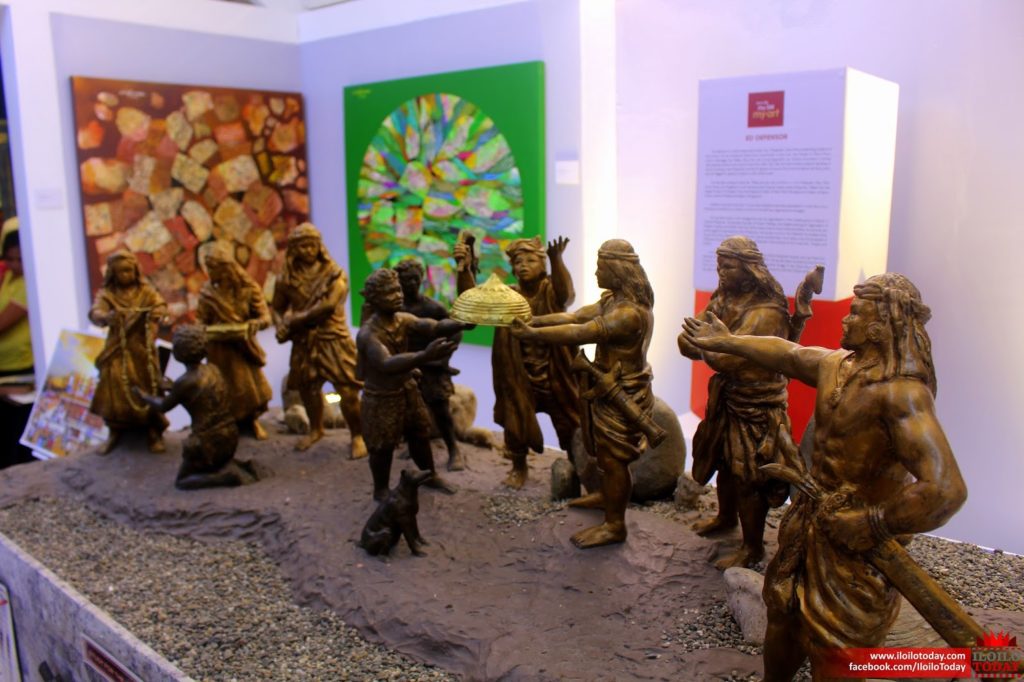 He has been active in art management and art organizations in the Visayas group of islands in Central Philippines, having been founder of Hubon Madiaas, the longest-existing art organization of Western Visayas, and charter chairman of the Visayas Islands Visual Artist Association, at one time one of the largest art associations of the Philippines. He has also served in the National Committee of the Visual Arts of the National Commission for Culture and the Arts.

He is listed in the Encyclopedia of Philippine Arts of the Cultural Center of the Philippines in the volumes on the Visual Arts, Theater and Dance.

He was Professor of Art History at the University of the Philippines Visayas, and was Most Outstanding Professional Jubilarian of this University in 2006. He has also been awarded by the Province of Iloilo in Central Philippines the title of Most Distinguished Ilonggo in the Visual Arts in 2008. In 2010, the Visayas Biennale in Cebu City, Philippines, honored him with the “Garbo sa Bisaya” (“Leading Light of the Visayas”) Award.