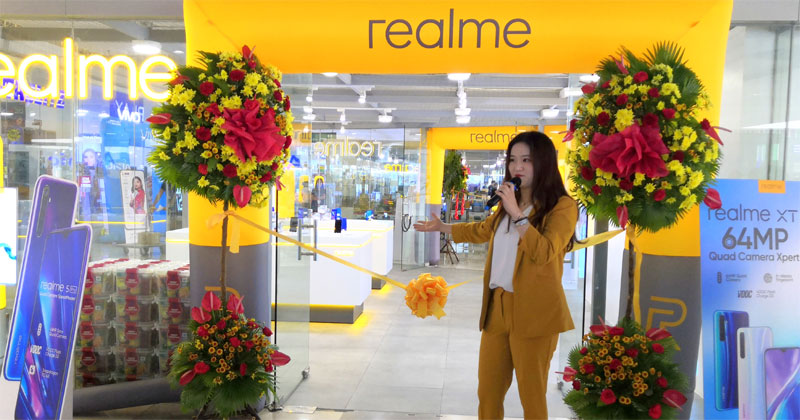 After achieving a series of milestones this year from a string of successful product launches to record-breaking offline and online sales, game-changer brand realme opens its biggest flagship concept store in one of its biggest and most active markets in the Philippines, Iloilo City.

The opening of realme’s flagship store marks the brand’s first anniversary in the country.

Realme’s biggest offline store to date is located at SM City Iloilo. It will house the brand’s complete lineup of smartphones, merchandise and accessories, including iconic cases and realme buds. 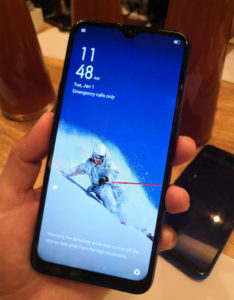 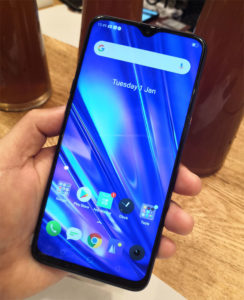 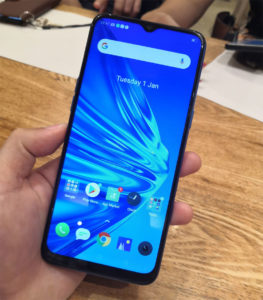 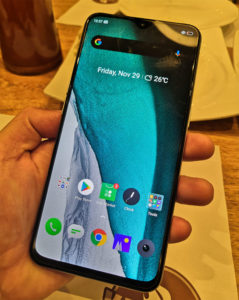 “We are thankful to our Western Visayas realme squad for their unwavering support since our launch last year. With Iloilo being one of the key cities in the Philippines, we find it an opportune time for our brand to establish a strong foothold in the province. Through this flagship store, we can better cater to the mobile communication needs of the Ilonggos and the people of Panay Island, and deliver to them great value and powerful performance,” shared by realme Philippines Marketing Director Austine Huang.

Realme now has 28 stores and four service centers across the Visayas region that includes the recently launched realme flagship store.

The brand will be opening more kiosks, stores and service centers in the City of Love next year, drawing upon Iloilo City’s sustained growth, which makes it a pivotal market for brands catering to Western Visayas. 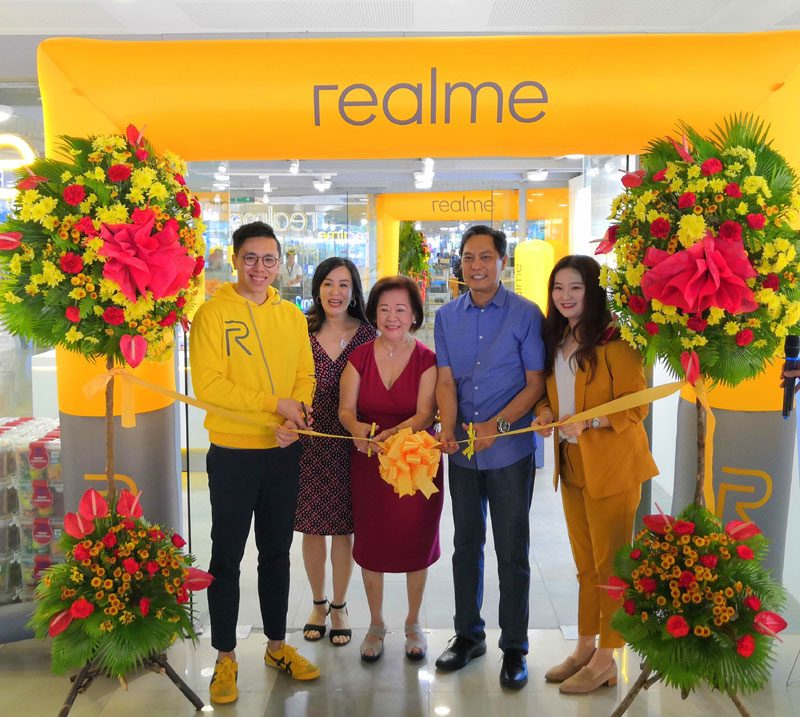 New realme users are welcome to join the realme community, the biggest and most active Facebook community for a smartphone brand. Members can get to know more about realme and engage with the growing family of realme users in the Philippines through the group. Fans can share their experiences, ask for tips and tricks and even join exclusive activities.

Realme is an emerging smartphone brand that specializes in providing high-quality smartphones for the youth. It was officially established in May 2018 by its founder Sky Li with a young team with rich experience in the smartphone industry across the globe. Realme focuses on user needs and presents products with both strong performance and trendy design in the broad context of e-commerce.