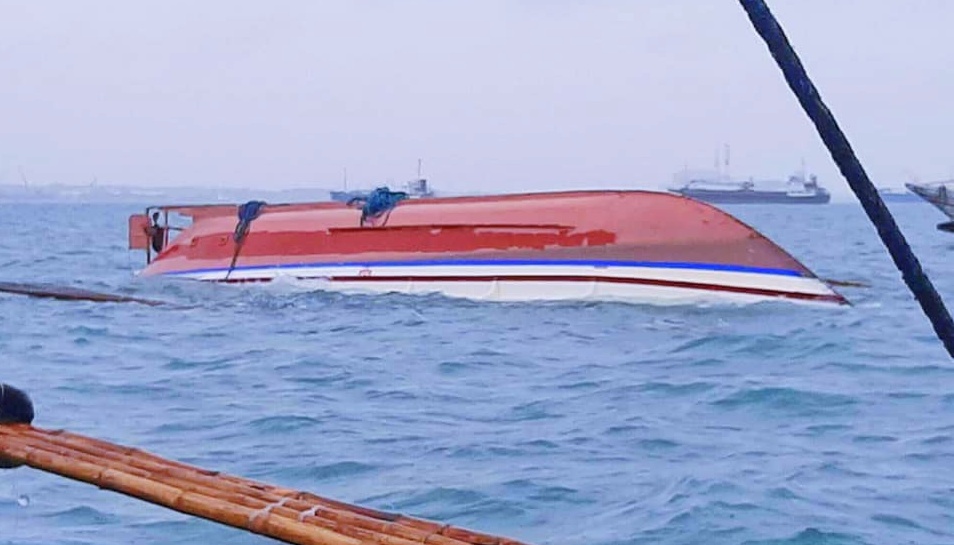 Around 12:15PM, Motorbancas Chi-Chi and Keziah 2 left Parola wharf going Jordan wharf when they were hit with a squall, or a sudden and forceful gust of wind.

Based on manifests, MB Chi-Chi had 43 passengers and 4 crews, while MB Keziah 2 had 4 crew members and no passengers.

MB Jenny Vince also capsized while on a Buenavista-Parola trip around 3:30PM. It had 34 passengers and 4 crews.

Casualties were brought to different hospitals in Iloilo and Guimaras: 3 in St Paul’s Hospital Iloilo, 2 in Iloilo Doctors Hospital, 2 in Western Visayas Medical Center, 5 in MacLain Emergency Hospital, and 1 in Guimaras Provincial Hospital.

Survivors in Iloilo were temporarily sheltered in CitiMall Parola terminal and brought to Iloilo City Jubilee Hall for further assistance. 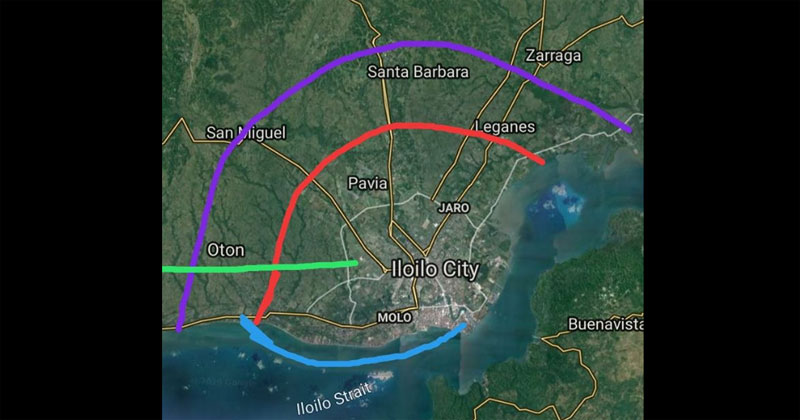 One thought on “13 dead, 18 missing as 3 pump boats capsize in Iloilo-Guimaras strait”