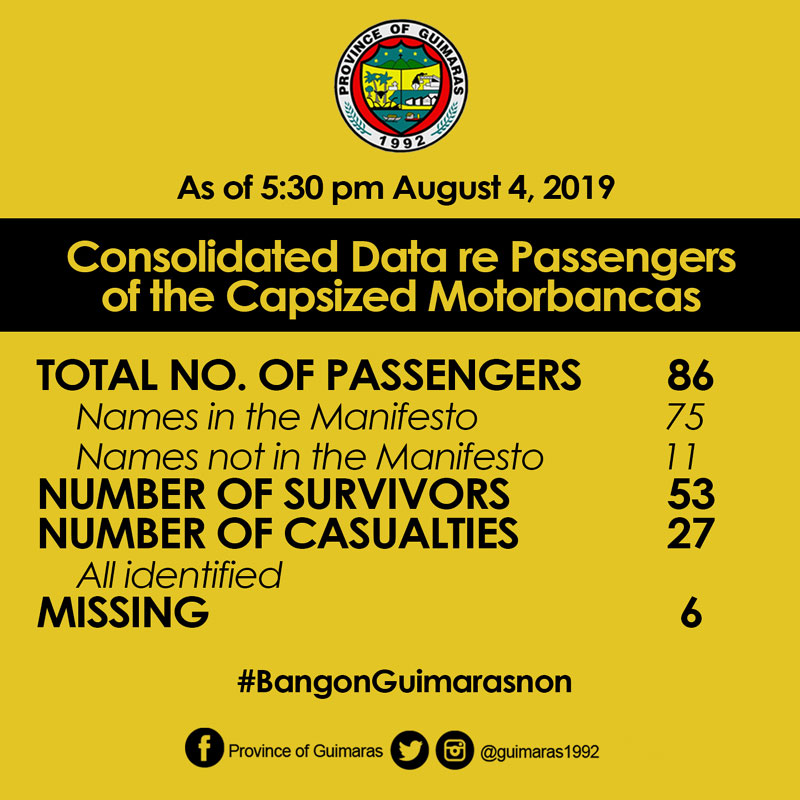 The number of dead passengers in Saturday’s sea tragedy off Iloilo-Guimaras Strait has further increased to 27, according to the command system based at the City Mall Parola in Iloilo City as of 5:30 p.m. Sunday.

Donna Magno, City Disaster Risk Reduction and Management Office (CDRRMO) head and designated spokesperson for the accident, said, however, that a probe that will provide answers on why the motorboats were allowed to sail amid inclement weather may have to wait as the immediate concern of government agencies is the assistance that should be provided to the families of those who died.

MB Chi-chi with 43 passengers and four crew; MB Keziah with four crew and MB Jenny Vince with 40 passengers capsized off Iloilo Strait due to bad weather.

“They are saying that it will be investigated but at this point, the priority is the assistance that will be extended to the victims. As the mayor was saying, there could be circumstances that allowed those involved to decide,” Magno said in an interview following a short press conference at the City Mall Parola.

She said that according to Regional Director Jose Roberto Nuñez of the Office of the Civil Defense (OCD) and at the same time chair of the Regional DRRM Council, “once everything has settled, then we would know”.

Iloilo City Mayor Jerry P. Treñas, however, emphasized that protocols should be followed given that the tragedy has caused the loss of many lives.

Meanwhile, the city government will help facilitate the transfer of the bodies of four victims who are residents of Iloilo City that were retrieved in Guimaras.

Also, Jeck Conlu, chief of the Public Safety and Transportation Management Office (PSTMO) of the city government is facilitating the proper coordination for cadavers that were retrieved in Dumangas, Iloilo. Most of the bodies, however, were already claimed by their families.

Guimaras Governor Samuel Gumarin, on the other hand, hoped that the “tragedy will also serve as lesson to other provinces and island barangays”.

Gumarin personally visited survivors and fatalities who were brought to various hospitals and funeral parlors in Iloilo City.

“All of our casualties are here. Only five are in Guimaras,” he said.

He also urged Guimarasnons to help Guimaras recover from the tragedy. “Amid what happened, let is altogether make sure that life goes on,” he said.

As of 3 p.m, the search, rescue and retrieval operations continued amid intermittent rains. Motorboat trips to Guimaras from Iloilo and vice-versa are still suspended.

“We leave it to the Coast Guard because it is their mandate based on their protocol,” Magno said. (With reports from PNA | Photo from Red Cross and Iloilo City DRRMO) 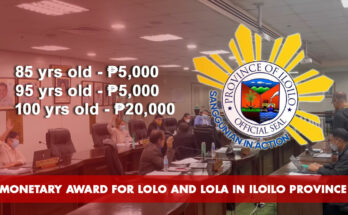 SP approves monetary award for 85 and older in Iloilo Province 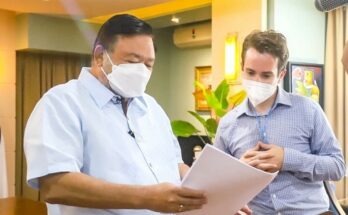 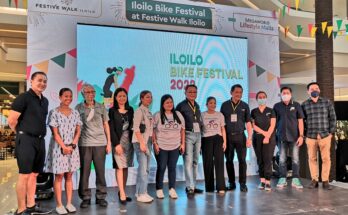