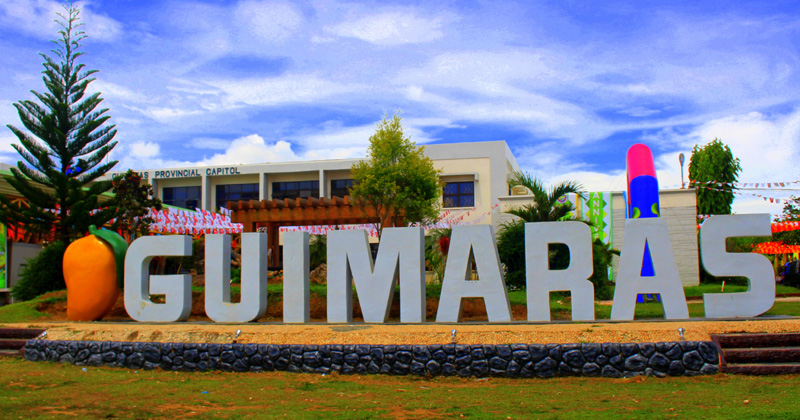 The Provincial Government of Guimaras (PGG) ordered the temporary suspension on entry of Chinese citizens to the island without clearances from the Department of Health amidst the outbreak of the 2019 Novel Coronavirus (nCoV).

Governor Samuel T. Gumarin signed Executive Order No. 15 on January 31, 2020 directing the mayors of the five municipalities in the province to temporarily ban the entry and tours of citizens from Wuhan, China where the outbreak of the virus originated, without clearance from the DOH Bureau of Quarantine.

The said directive will also apply to citizens of countries with confirmed cases of the 2019-nCoV.

The initiative was taken by the PGG after the Department of Health confirmed that the Philippines has recorded its first case of the deadly virus who is a 38-year old female Chinese.

With three patients in Western Visayas that are under investigation for possible 2019-nCoV, Gumarin said that Guimaras needs to be vigilant.

Further, security in all entry points of the island province should be tightened.

Gumarin said that even the province is still dealing with the aftermath of the August 3, 2019 Sea Tragedy that brought a huge blow to the island’s tourism industry, the top priority of the Provincial Government is the health of the Guimarasnons.

The Governor also directed concerned departments of the Provincial Government of Guimaras to double its efforts especially on awareness campaign to prevent the entry of the 2019-nCoV in the province. 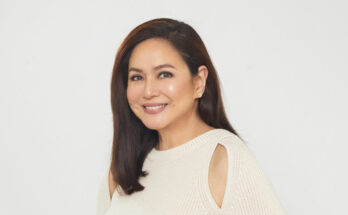 Charo Finds a Partner in Health