Mayor Jed Patrick E. Mabilog led about 3,000 bikers within and outside of Iloilo in the very successful 1st Iloilo Bike Festival on Sunday, March 30. 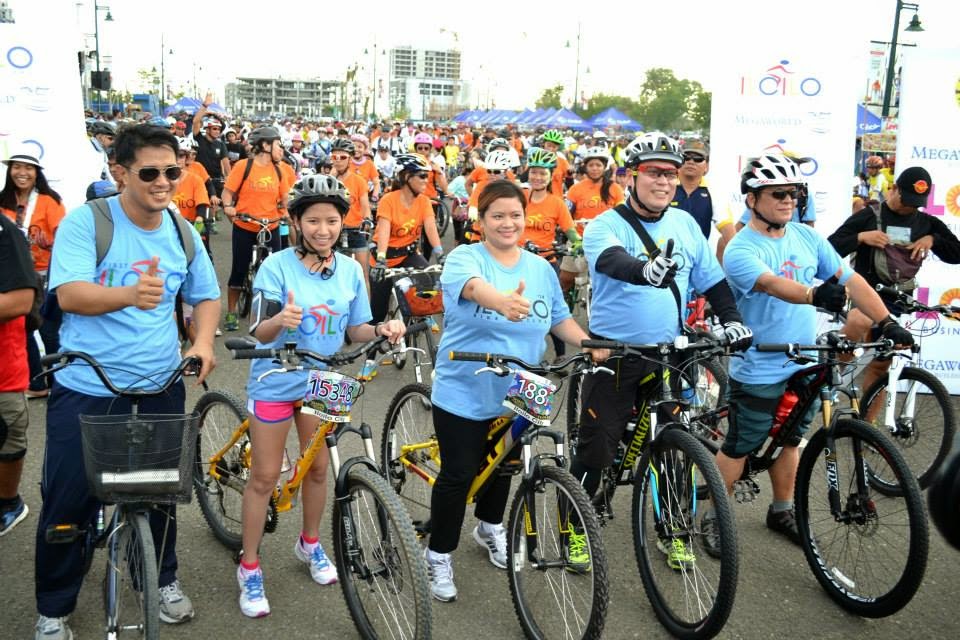 The bike fest included a Fun Bike Ride which had stops at 14 tourism sites of the city.

The event started 4 PM at the Iloilo Business Park of Megaworld in Mandurriao to the Central Point, down to the Circumferential Road in Buhang, McArthur Drive, General Luna Street, all the way to the Rotary Park, and back to Megaworld via Molo plaza and Iloilo Esplanade.

There was also a Bike Party at the Iloilo Business Park after the race, where certificates for the finishers and sponsors were awarded.

Mabilog proposed that the Bike Festival be held every year, as it promotes a “walkable” city, road sharing and a healthy lifestyle. He also added that, starting March 31, the Iloilo Esplanade will be open to bikers from 9 a.m. to 4 p.m.