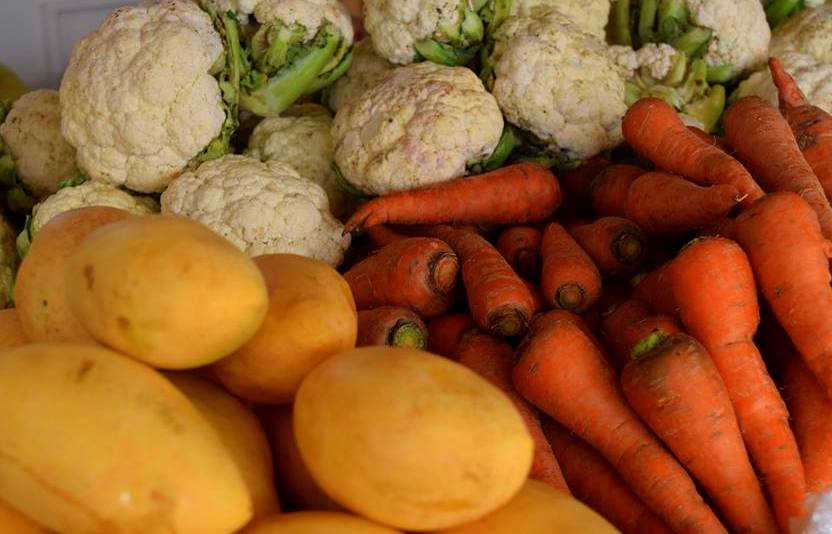 Organized by the Youth First Initiative in partnership with the Department of Agriculture (DA) Regional Field Office 6, Produkto Lokal is a market linkage model that serves as a consortium of both homegrown and local producers.

DA RFO 6 funded the exhibit fees of organic farmers’ associations and processors from the different local government units (LGUs) in Western Visayas. A total of P275, 000.00 sales were generated after the three-day exhibit which ran from 2pm to 10pm.

Iloilo City mayor Jed Patrick E. Mabilog commended the efforts of the youth group and other partner agencies in coming up with this event.

“Ilonggos should support local products especially that part of Iloilo City’s Youth Development Program is to provide livelihood and entrepreneurship for the young,” said Mabilog. 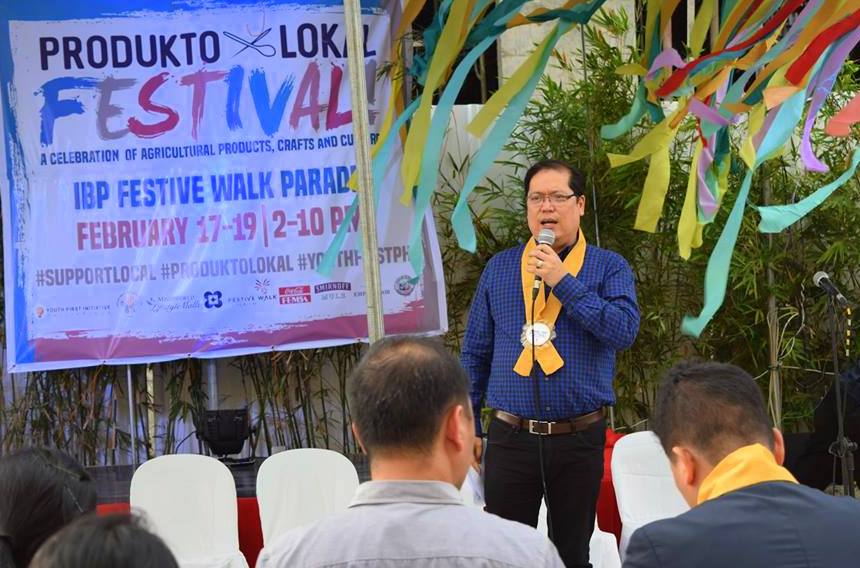 He also cited that in December 10 last year, similar activities were held in the city—the Weekend Tienda sa Iloilo launched at Casa Real, and the Merkado de Iloilo at Atria Park District.

“We hope that we could finally find a permanent venue for the promotion and marketing of your organic produce. The City Government encourages the youth to support our Urban Farming Program. We have already identified a 3.4 hectare-property of DA which will be used as urban farm. DA will also provide necessary technology assistance to make this undertaking successful and sustainable,” he further explained.