“Our senior citizens have a lot of stories to tell to their children and grandchildren, and we thought that senior citizens need to be updated of the latest developments in our city, that is why we organized a free guided tour for them,” CTDO head, Junel Ann Divinagracia.

The seniors visited the Museum of Philippine Economic History at old Commission on Audit (COA) building along J.M. Basa Street and Camiña Balay nga Bato in Arevalo district, among others. Divinagracia said some senior citizens volunteered to become site guides.

“They also want the idea that they will become site guides wherein they will be situated for example in one area and every time that we have free guided tour to our guests, they will be the ones to explain about the place,” Divinagracia explained. 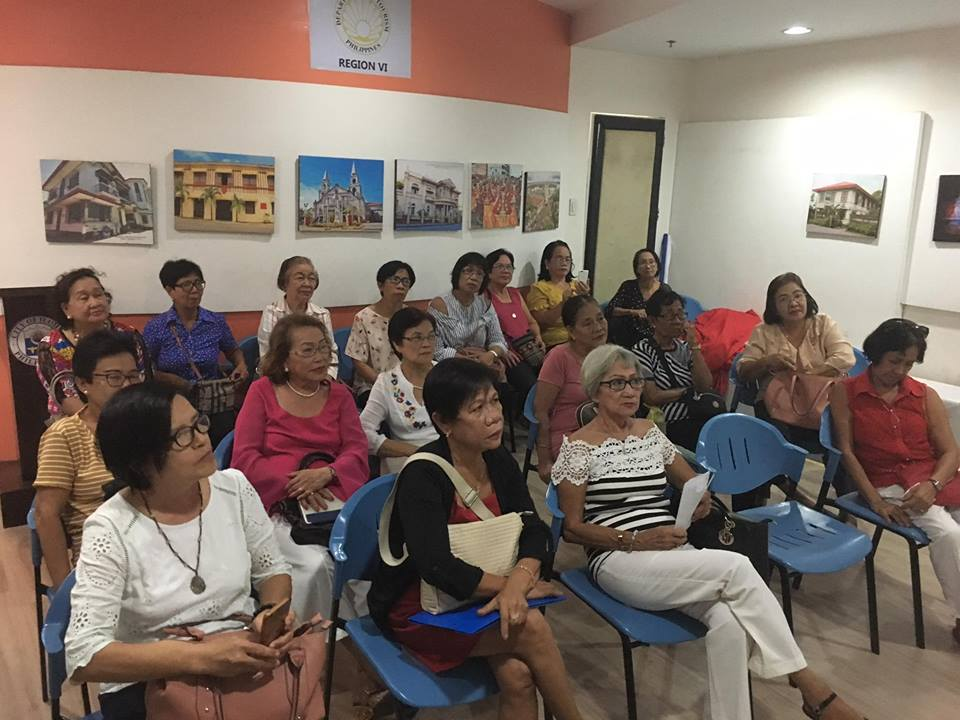 “This is another way also of promoting our tourism among guests since the senior citizens have rich stories to tell,” she added.
CTDO will organize a free tour among front-liners including receptionists, vendors, drivers, and government or non-government employees after the Holy Week this April.

The “Joyride Ta” tour program aims to raise the level of awareness of recipients about the city’s history and familiarize them of the tourist spots. (Merianne Grace Ereñeta/Iloilo City PIO)