Forty-eight Uswag scholars who graduated with Latin Honors during the previous semester were recognized by the office Iloilo City lone district Representative Jerry P. Treñas for their academic excellence. 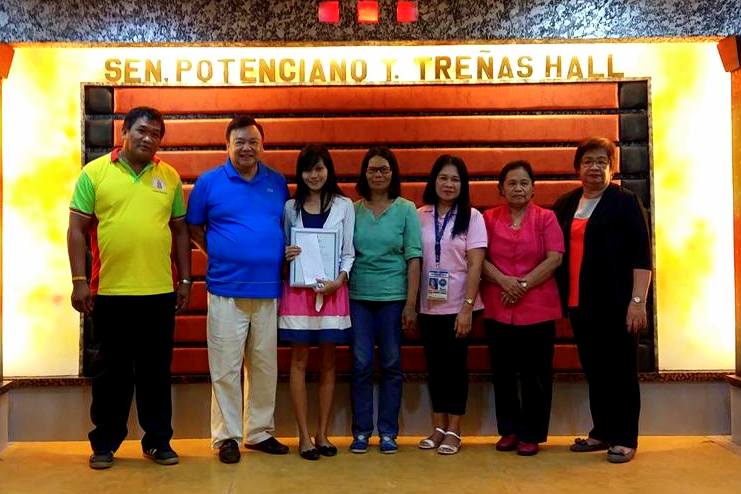 This project, according to Treñas, is for the continued progress of Iloilo City. He also told the graduates that should they need help in terms of employment, his office is always willing to extend help.

”Education is important to me,” he stressed. Treñas allotted a huge chunk of his congressional funds for the education of the youth.

This is by far the most number of grantees who graduated with Latin Honors, from a pool of 2,461 grantees this year.

The scholars and barangay captains of their locality received a personal gift from the congressman. [via PNA]