The Iloilo City Government will be conducting a job fair intended for Business Process Outsourcing (BPO) companies at third floor of City Hall on November 28, 2017 from 9am to 4pm. 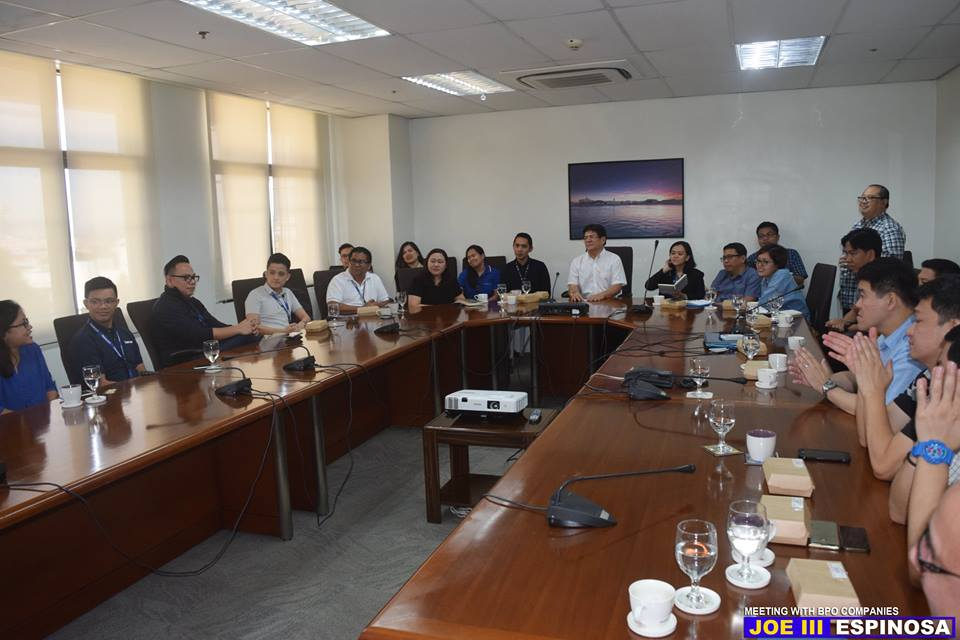 “Some 52 BPO companies will be joining the job fair as they need new employees and they will be hiring 5,000 personnel,” said Espinosa.

“BPO employees are safe during night shift since maximum police visibility is deployed in areas where BPO companies are located,” he assured.

The City Government also plans to put up speech laboratory at Technical Institute of Iloilo City (TIIC) to help residents, especially students, to practice proper pronunciation so they can easily find a job in BPO industry.

Espinosa discussed with and directed TIIC Molo Campus Administrator Mathilde Octavio to look for a specialist in supervising the speech lab because BPOs are scouting for those who are trained in speaking English.