Circumferential Road or C1 and flood control project in Barangay Buhang in Jaro district will be dotted with trees on both sides when Iloilo City Government conducts massive tree planting activity set on July 13. 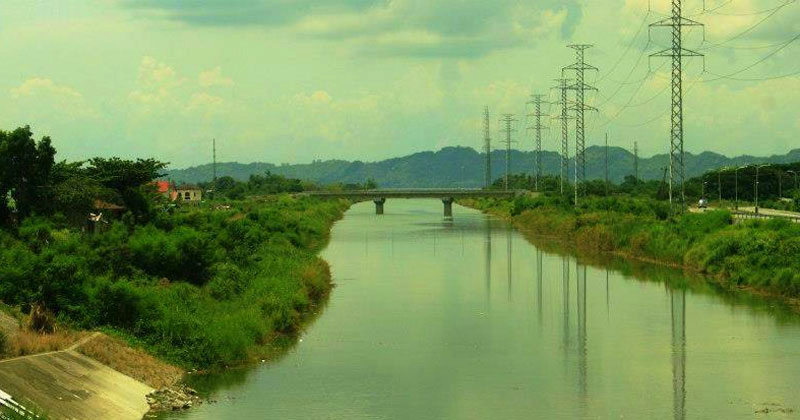 “Balayong” or golden showers were also planted in pots and will be replanted in district plazas later on. A mature balayong blooms between May to June.

“Tree planting is one of mitigations against climate change and to cushion its impact. We will undertake sustainable tree planting program. I am happy to note that the private sector is ready to help,” Treñas said.

The mayor is in talks with the Department of Environment and Natural Resources (DENR) and Department of Agriculture on tree species ideal for propagation.

Dayrit noted they have 50 narra trees and they clone to add more stock saplings for reproduction.
He added they are scouting for space for botanical garden. (Iloilo City PIO, Iloilo City Agriculturist Office photo)