Iloilo Provincial Government through the Public Employment Service Office (PESO) successfully held its December Job Fair participated in by 147 companies and recruitment agencies and had attracted thousands of jobseekers in Iloilo and nearby cities and provinces on December 8, 2017. 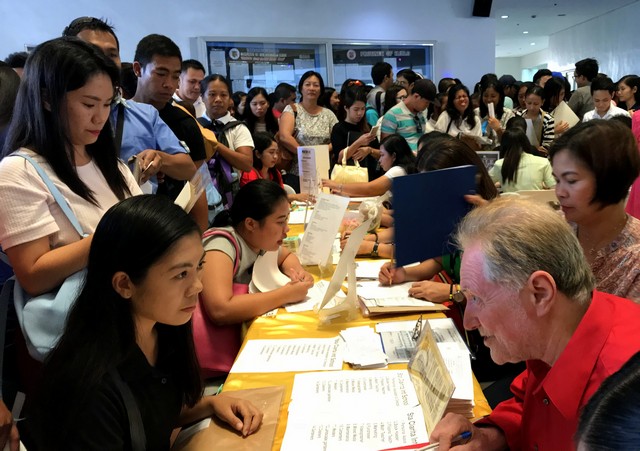 110 applicants were hired on the spot (HOTS) mostly for local BPOs, malls, hospitals, and real estate companies, including 21 successful applicants to be deployed overseas.

Nearly-hired jobseekers totaled to 733 with 549 for local companies and 184 for overseas recruitment agencies. The term is for applicants who were almost hired on the spot but need to undergo final screening or comply with lacking requirements.

Part of the event was a walk-in Pre-Employment Orientation at Casa Real were jobseekers were oriented on Financial Management, Employee Benefits, TESDA Programs and Services, and Labor Compliance Standards.

This year, Provincial PESO also tapped its municipal counterparts to organize Libreng Sakay and Libreng Pamasahe activities to transport jobseekers from distant municipalities to and from the Capitol. It also partnered with biking organization Newtrals Philbikers for Libreng Angkas. 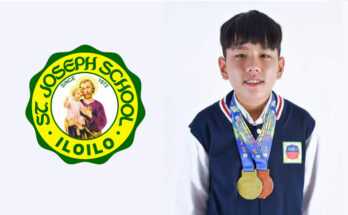