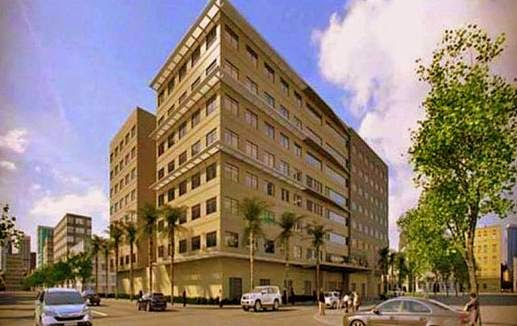 In an interview over The Daily Guardian on Air, head of ACE-Iloilo group Dr. Ferjenel Biron said that the hospital is a first class medical facility with modern equipment that promises to be cost efficient to patients.

“It will not just be a hospital for those who can afford but will also cater to needy patients. It will not just cater Ilonggos but also those in other provinces in the region,” Biron said.

The construction phase of the project is seen to start by the second quarter of 2015 while actual operation is expected in the last quarter of 2017.

ACE Medical Center-Iloilo is part of the ACE Medical Centers group founded by Dr. Amado Enriquez. The group already has branches in Olongapo City and Tagaytay City. They are set to open two medical centers in Quezon City next year.

Aside from its Iloilo expansion, the group will also commence the construction of new medical centers in Bohol, Cebu, Tacloban, and Dumaguete in 2015. [via Source]