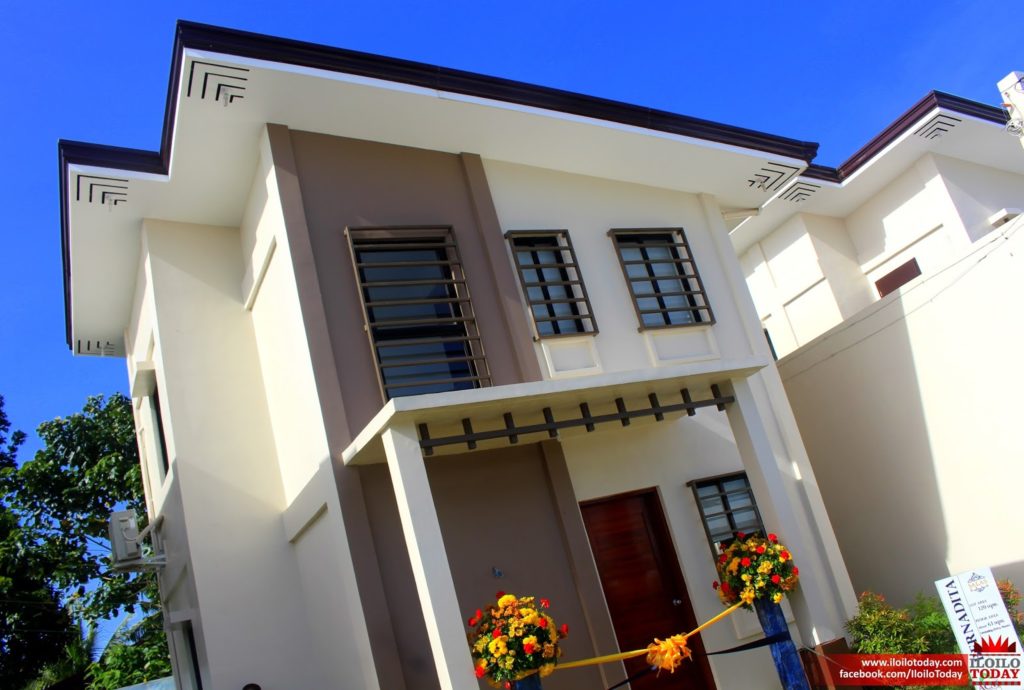 Iloilo is a heritage city whose rich history is matched only by its people’s deep love for it. Known for their kind and gracious way of living, Ilonggos express this best in how they relate to one another; how they raise their families and how they build their lives.

The value Ilonggos place on their history and identity can easily be seen in their constant efforts to preserve and revitalize old structures which abound in downtown Calle Real and around the Jaro district.

Drawing from Jaro’s rich history, ACM Landholdings has built Salas Real, an affordable residential development beginning with over 500 homes, so named because of its location and also because of how it reflects Jaro’s grand and vibrant history, while also embracing its potential for the future. 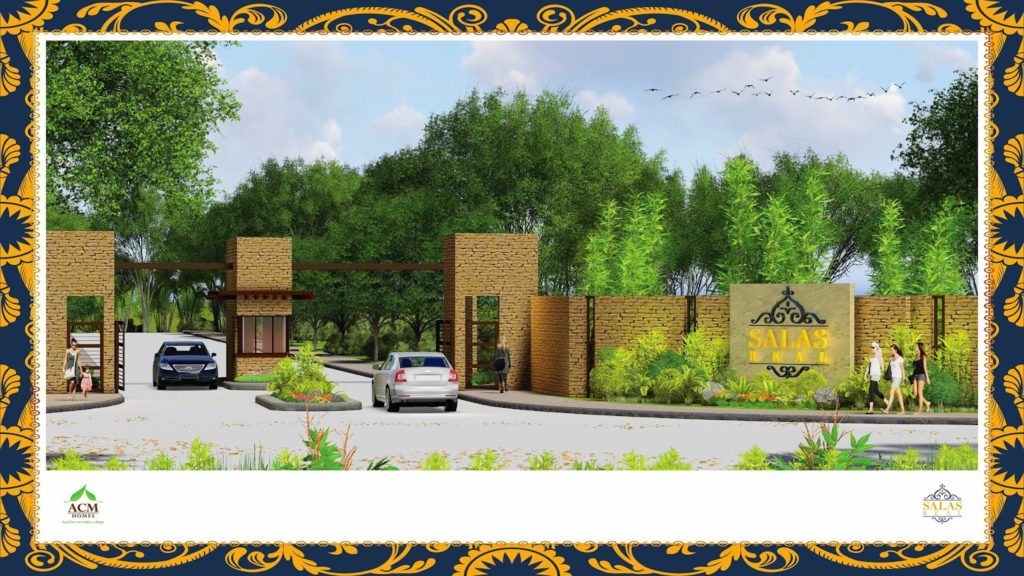 As part of Salas Real’s much awaited launch and groundbreaking, two Asian-inspired model unit homes—the 4-bedroom Angelina model (lot area of 120 sq.m. & floor area of 79 sq.m.) and the 3-bedroom Bernardita (lot area of 116 sq.m. & floor area of 56 sq.m.)—will be unveiled. This exciting residential development will offer affordable homes, as well as a clubhouse, playground, basketball court, and a greenhouse—a unique part of each ACM community which provides families with an additional source of livelihood.

Though Salas Real marks ACM’s first foray into the Visayas, their annual football tournaments, which began in 2014, have formed a bond between the ACM team headed by brand and sports ambassador, Chieffy Caligdong (who incidentally is also an ACM homeowner) and Jaro’s local community. ACM believes that building an exciting new community is just as important as respecting and enriching people’s way of life.

The choice of Iloilo as the site for their first project was not arbitrary. Based on research, many seafarers call Iloilo home and being majority owned by Philippine Transmarine Carriers (PTC), ACM has cultivated a deep respect for the brave and devoted family men who are part of the 400,000 seafarers all over the world who dream of providing a beautiful home—and a good life—for their families.

“I’m quite sure that there will be more seafarers and their families that will benefit from this project,” said Mayor Jed Patrick Mabilog, who graced the grand launching. “They would be in a peaceful and livable community where the government and the private sector has worked together to ensure and assure a nice place for them and a brighter future for their children.”

For the past 25 years, ACM has been building homes and communities, mostly in Batangas and Cavite. To date, they have built more than 20 villages and more than 12,000 homes. But more than building properties, ACM remains true to their mission to promote a holistic lifestyle for families—raising up communities by meaningfully engaging them, knowing that each family member plays a vital role.

More than simply building houses, ACM aims to help families build a life upon the foundation of a supportive and strong community, encouraging their holistic well-being as well as safeguarding their dreams for the future. 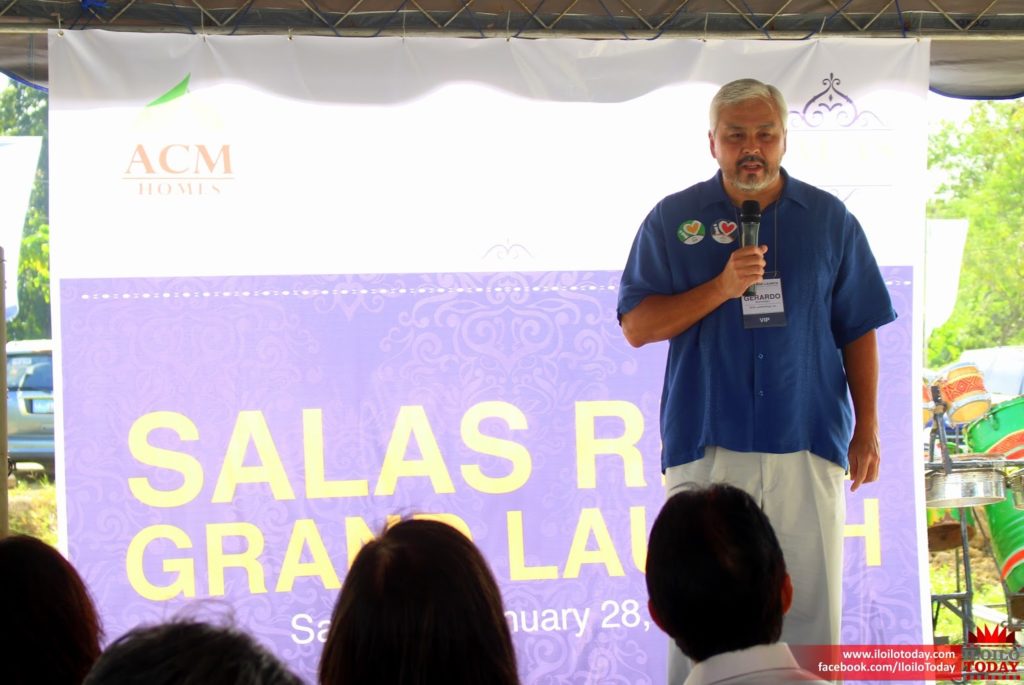 “We are a company with heart and soul and that is what we want to bring to Iloilo, ” said Gerardo A. Borromeo, Chairman of ACM Landholdings, Inc.

Visit www.acmhomes.com and the company’s official facebook page https://www.facebook.com/acmhomesofficial/ for more information on Salas Real and other ACM projects.