The Province of Guimaras will bring together the province’s producers, entrepreneurs and buyers in the Agri Trade and Tourism Fair which will open on May 11 at 10 a.m. at the Provincial Capitol.

The trade fair is one of the highlights of the 2016 Manggahan Festival from May 11 to 22. 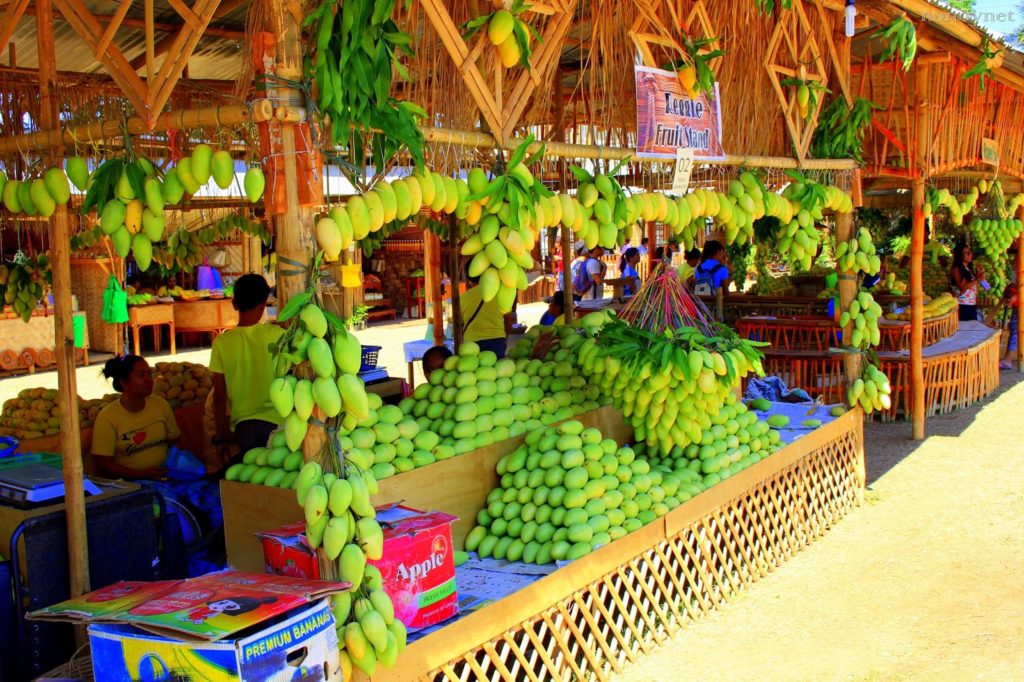 Here, buyers and tourists will be treated to a display of the province’s products such as the famed Guimaras mangoes, aquaculture products, souvenir items, cutflowers, organic vegetables and handicrafts which they can buy. Resorts will also be featured, giving tourists a chance to inquire about accommodations, activities and explore different tourism circuits.

The fair will show that Guimaras has a lot to offer to local and international visitors. Primarily as an agricultural province, Guimaras is abundant in mangoes, palay, coconuts, cashew, calamansi, sweet potatoes, fish and seaweeds. It boasts of thriving industries such as tourism, fruit processing, coconut processing, fish farming, and handicrafts making, among others.

Guimaras Mango. Home of the sweetest mango in the world, Guimaras is dubbed as the Mango Capital of the Philippines. It boasts of fresh mangoes, dried mangoes, mango jam and other delicacies that are favorite pasalubong items.Guimaras mangoes have been accredited by the United States Department of Agriculture (USDA) – Animal and Plant Health Inspection Services (APHIS) and by Australian Quarantine Inspection Service (AQIS).

In 2015, there were 11,839.55 metric tons of mangoes that were produced, according to the Province of Guimaras’ economic data.

Guimaras Cashew Nuts. Cashew nuts from Guimaras also has economic potential. Most often paired with mangoes in restaurants’ recipes, cashew or “kasuy” has a high demand in Manila and the international market. In 2005, investors from Lebanon and Israel expressed interest in importing 2 to 5 tons of Guimaras’ cashew nuts per month. Even China was interested but its requirement of packed cashews that could fill a 214-footer van per month cannot be met because cashew production was of the backyard type and readily processed by micro-enterprises in the island. 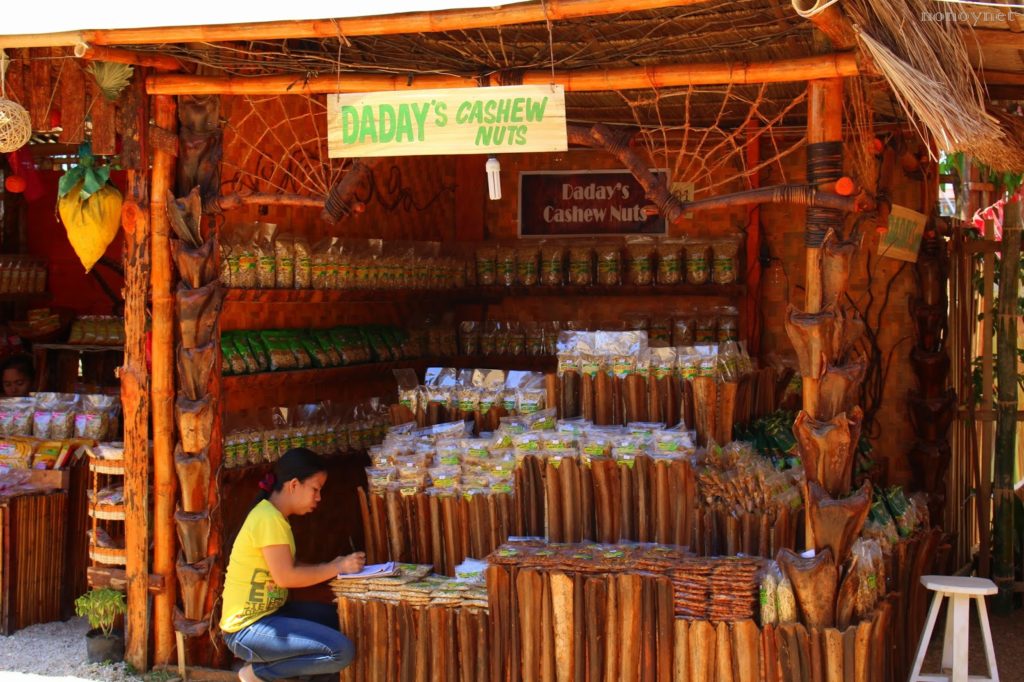 In 2015, there were 420 metric tons of cashew nuts that were produced,according to the Province of Guimaras’ economic data.

Coconuts. The main crop produced by Guimaras is coconut. About 29,760.43 metric tons of coconut was produced by the province in 2015 based on Province of Guimaras’ economic data.

Fish and Seaweeds. The fishing industry also has a major contribution to Guimaras’ economy. Guimaras ranks 6th among the provinces in Western Visayas in terms of fish production and 5th in terms of inland fish production.Additionally, seaweed production is a prime livelihood in Guimaras’ coastal communities.

Guimaras is also one of the beneficiaries of the Philippine Rural Development Program (PRDP). This is a six-year program (2013-2019) designed to establish an inclusive and market-oriented agrifishery sector through strategic investments in priority commodity value chains. The program partners with LGUs and the private sector in providing key infrastructure, facilities, technology, and information that will raise incomes, productivity, and competitiveness in the countryside.

Guimaras is a high performer in terms of tourism because of its numerous islands, beaches, religious sites, historical sites, farm sites that catch local and international tourists’ fancy. This resulted to economic activities and employment in the province.

There are 12 DOT accredited tourism establishments as of March 2016.

The tourism sector is included in the province’s investment priority areas. To benefit are farm resorts and sites (both inland and coastal flora and fauna), beach resorts, natural parks, mountain and inland resorts, campsites, zoological and botanical parks.

Apart from the Trade Fair, the sectors mentioned above have prepared activities for the 23rd Manggahan Festival. They are the following:

Have a taste of what Guimaras has to offer. Visit the Agri Trade and Tourism Fair starting May 11, 2016 and don’t forget to proceed to Guimaras’ different tourist attractions. For more information about the festival and other activities, you may visit the Guimaras Manggahan Festival Facebook page: https://www.facebook.com/GuimarasManggahanFestival/