A composite team of the Iloilo City Government on Tuesday gathered 13 Badjao families roaming the streets and briefed them on the Anti-Mendicancy Ordinance.

“We let them understand of the violation that they commit, the penalties and consequences of what they are doing,” Jeck Conlu, head of the Public Safety and Transportation Management Office (PSTMO), said in an interview. 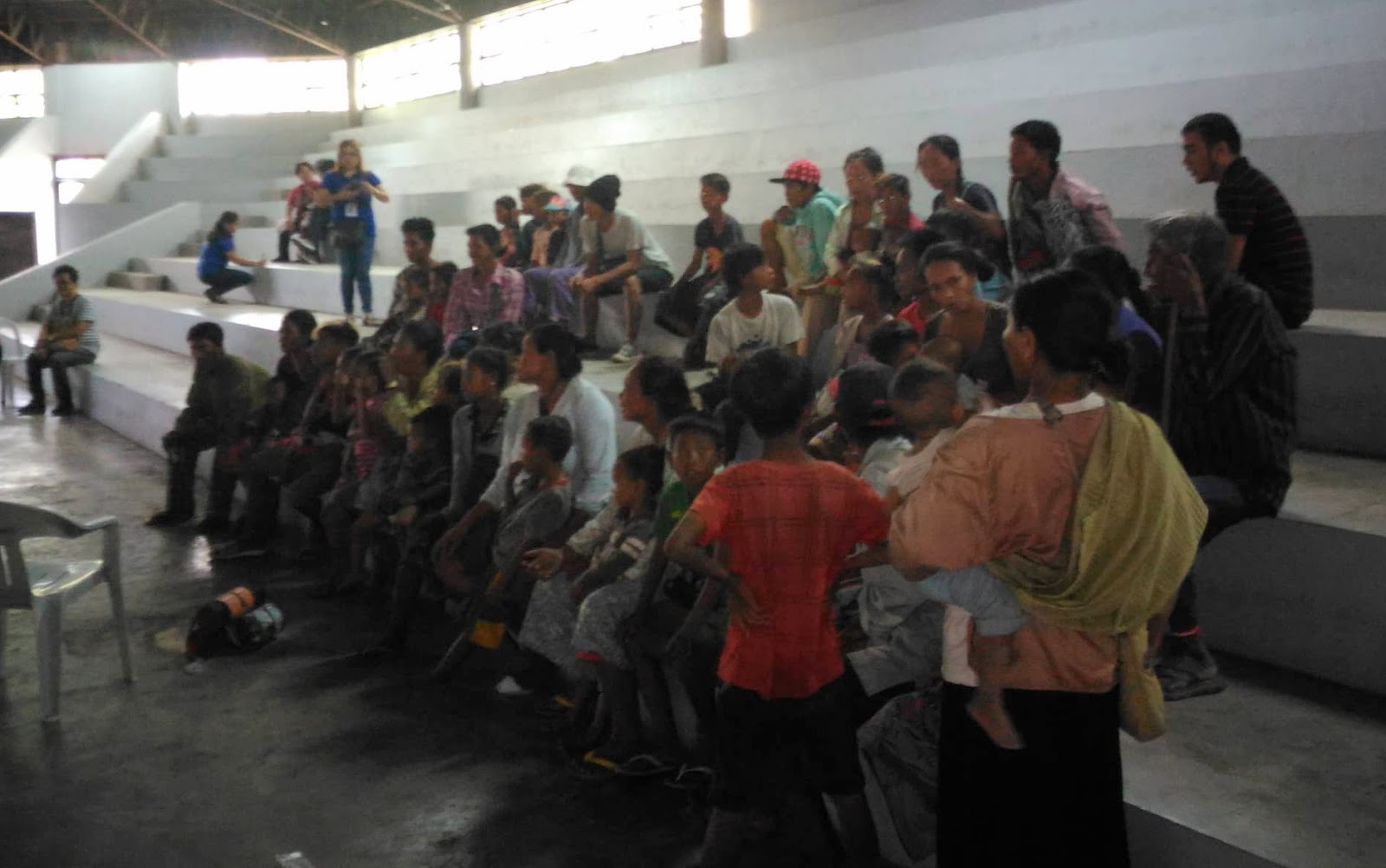 Conlu said the dialogue served as their last warning. Thereafter, they will be apprehended once they are seen begging in city streets.

Adults who will be caught using their children to solicit alms will be arrested.

Their children will be endorsed to the crisis intervention unit of the City Social Welfare and Development Office (CSWDO).
“Adults will be imprisoned for violation of our Anti-Mendicancy Ordinance,” Conlu said.

Conlu said that some of the Badjaos were the same faces sent home to Mindanao in December. Others are new faces who came via roll on –roll off (RoRo) from Batangas.

The PSTMO head added that they kept coming back to Iloilo because they feel safe here and Ilonggos are kind-hearted and generous.

The composite team is composed of the CSWDO, Iloilo City Police Office, Department of Social Welfare and Development (DSWD) and the PSTMO.

During the dialogue held at the Jaro gymnasium, Conlu said they also invited the National Commission for Indigenous People and the Commission on Human Rights.

“After this our office will already conduct operations and run after them so they will stop begging,” he added.

He also urged the public not to give alms to the Badjaos. “If they wanted to help, they can give directly to the DSWD or the CSWDO,” he said.

Conlu said that they also urged the DSWD if they can establish a facility that could provide them shelter while they are being rescued in the city and nearby municipalities.

The Badjao families are seen staying under the bridge in Barangay Buhang in Jaro district.

Others can be seen frequenting and begging from passengers of PUJs and private vehicles that stop at intersections in Barangay Taft North, Mandurriao and at General Luna near the University of the Philippines

The Badjaos that were rounded up included 11 male and 22 female adults and seven female and 22 male minors. (via PNA)