Selected fourth year high school students from private and public secondary schools in the city are now occupying critical positions at the Iloilo City Hall as part of the Boys and Girls Week Celebration of the Rotary Club of Iloilo City. 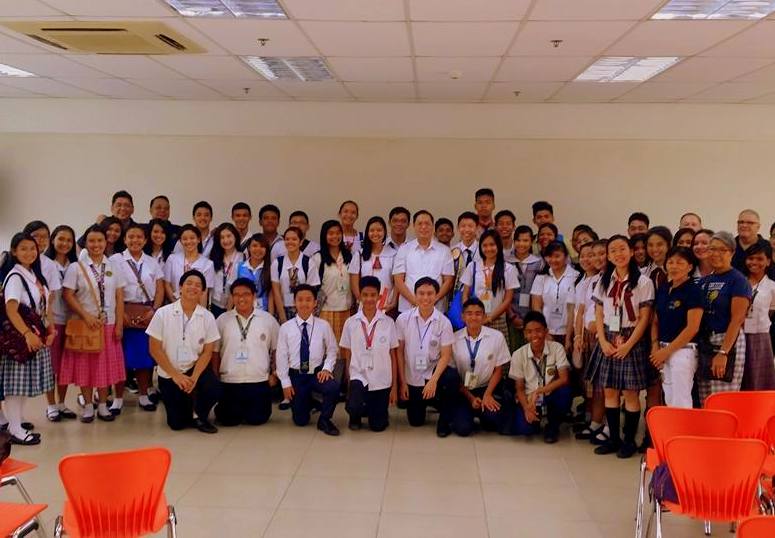 The officials, who are student leaders in their respective schools, were tasked to handle the tasks and responsibilities of heads of offices under the executive branch and as local legislators at the Sangguniang Panlungsod.

They are now working side by side with their counterpart heads of offices for one week starting Monday.

Leading this year’s batch of Boys and Girls City Officials is Kaya A. Guillen of Assumption Iloilo who was chosen as girl mayor and counterpart of Mayor Jed Patrick Mabilog.

Gabriel Angelo J. Jon of Paref Westbridge School was chosen as vice-mayor and subsequently sits as presiding officer at the Sangguniang Panlungsod side by side with vice mayor Jose Espinosa III.

Some 33 other students are assigned as department and division chiefs at the city hall.

The annual activity seeks to provide student leaders the opportunity to see how a local government is run on a daily basis.

Aside from affixing their signatures on official documents at the city hall, they also visited various development projects in the city. [via PNA]