The tourism potential of ‘summer capital of Iloilo’ will surely get a much needed boost with the proposed construction of Bucari Pavilion in Leon, Iloilo. 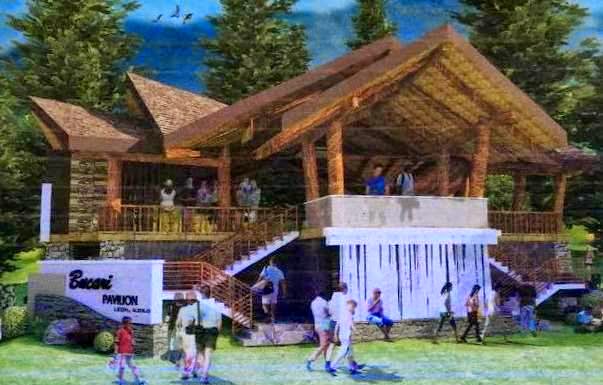 Second district congressman Arcadio Gorriceta divulged in an interview with Panay News that the Bucari Pavilion planned to be put up in Sitio Tabiona will have dormitory-type quarters intended to accommodate tourists.

Tourism Infrastructure and Enterprise Zone Authority (TIEZA) and Department of Tourism (DOT) will sponsor the funding of pavilion, as solicited by Cong. Gorriceta.

The project will be a welcome addition to multimillion-peso infrastructure development in Leon, which include the concreting of access road from Barangay Buga to Barangay Bucari pegged at P275 million to P300 million.

“We hope to push through with this project timed with the completion of the access road,” said Gorriceta.

The pavilion has an initial funding of P10 million but TIEZA General Manager Mark Lapid committed an additional P15 million, he added.